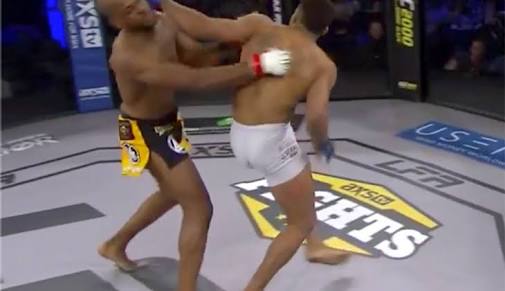 Walker in 2018 has had a nag of finishing his fights within first round. He did show it in his last two fights with a 78-second KO of Alex Thompson and a 91-second KO of Adam Fugitt. This time however it didn’t require more than 11 seconds for Hill to get the job done. (via Twitter):