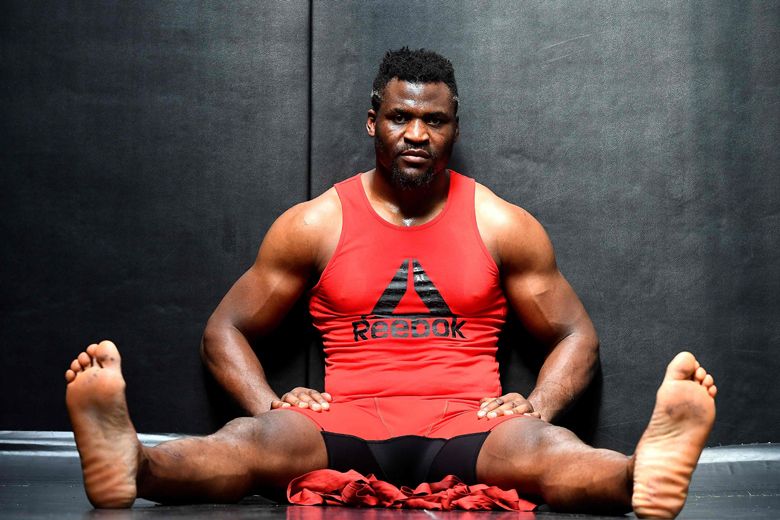 After a long wait, France has now made significant and concrete steps towards legalizing the sport of MMA in the country.

“As of January 1, 2020, #MMA will officially exist as a professional and amateur sports practice in France within the framework of defined by @Sports_gouv in harmony with the international landscape of this discipline,” said Maracineanu’s post on Twitter upon translation.

France has been the home of several notable MMA fighters over the years. Veteran heavyweight Cheick Kongo, who has fought in UFC and currently fights for Bellator, hails from France. He has been one of the front running voices for advocating the legalization of the sport in the country. Among current UFC fighters, Francis Ngannou is the most notable one to come from France. He even started his career in the country despite the sport being illegal.

Ngannou expressed his happiness over the legalization with a tweet.

MMA will officially be legalized in France in January 2020.
Thank you to our sport minister @RoxaMaracineanu https://t.co/Kl5w0mA88B

Minister Maracineanu has called for candidates for a delegation to oversee MMA in the country and said candidates will be looked at this fall.

Maracineanu, who has herself won Silver at the Olympics in 2000 in swimming, told a radio station earlier this year that she was going to make a push for MMA legalization in the country. The issue was raised in the French parliament by two parliamentarians recommending the legalization back in 2015. But France’s government subsequently banned events using a cage with strikes on the ground.

Maracineanu said legalizing and regulating the sport would curtail unlicensed events and “marginalization leading to exploitation by those with ill intentions and political radicalization through sport.”

UFC President Dana White has promised an event in France for a long time now. Once the legal hurdles are done away with, he can make a serious push towards taking the biggest MMA organisation to the country for France.