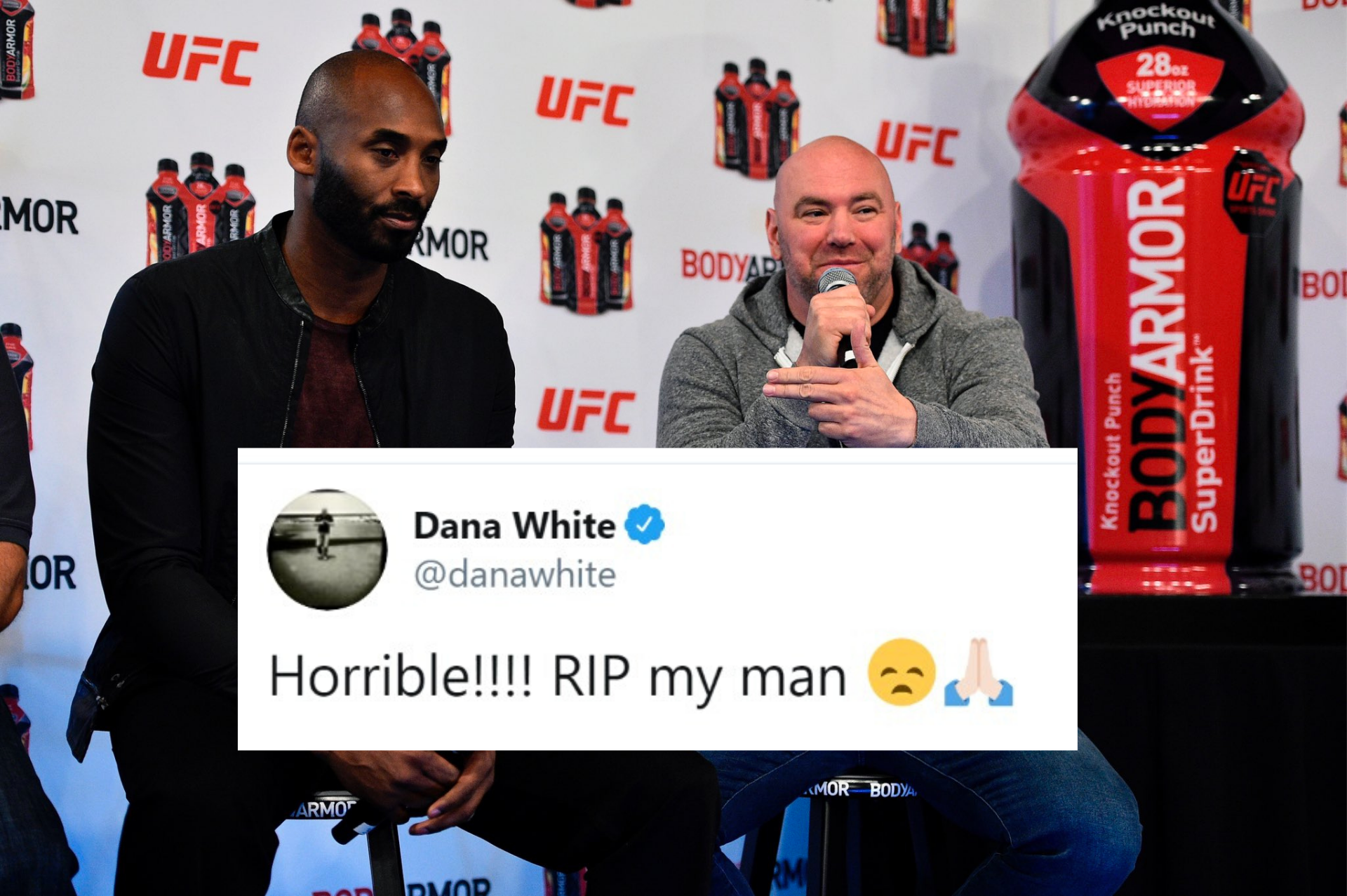 The helicopter was also carrying his 13-year old daughter Gianna Maria-Onore Bryant. According to reports from CNN, a total of 9 passengers were killed during the crash.

The crash occurred at 10 am in the morning in the hills of Calabasas and as the chopper crashed a fire broke out making it impossible for the fire fighting services to rescue him. Sikorsky S-76 helicopter was the name of the chopper that went down. 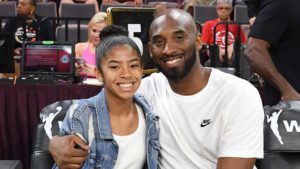 The Los Angeles Lakers legend was 41-years old and won five NBA championship for the franchise. He spent his entire career with the Lakers franchise. He was also named to the All-Star Game 18 times and was named All-Star MVP four times and he also scored 33,643 points in his career that spanned two decades.

One of the greatest players of all time, Michael Jordan also issued a statement following the accident.

“I am in shock over the tragic news of Kobe’s and Gianna’s passing. Words can’t describe the pain I’m feeling. I loved Kobe – he was like a little brother to me.

We used to talk often and I will miss those conversations very much. He was a fierce competitor, one of the greats of the game and a creative force.

Kobe was also an amazing dad who loved his family deeply – and took great pride in his daughter’s love for the game of basketball.

Yvette joins me in sending my deepest condolences to Vanessa, the Lakers organization and basketball fans around the world.”

Max Holloway: Kobe Inspired me to be a killer

Above all, Kobe Bryant was one of the few players whose personality transcended the sport of Basketball. He adopted the nickname “Black Mamba” after watching the movie Kill Bill.

“When Kobe is in Mamba mode he’s an animal,” Max said back in 2017 after beating Jose Aldo in a rematch. “He doesn’t care about winning one time … he’ll play you 100 times just to make a point — you suck, I’m the greatest.”

“These guys that I named — they outgrow their sports.”

Here’s how the MMA community reacted to the tragic passing of Kobe Bryant.

I am beyond sorry for the loss of Kobe Bryant and all fellow passengers on that fateful flight. He left a legacy few can hold a candle to. Remember, tomorrow is not guaranteed, LIVE YOUR FUCKING LIFE!!!

Just sad man…
Woke up to the news and it’s sad az.

RIP to a real leader and motivator #KobeBryant #8 #24 pic.twitter.com/QlP2F7cVkx

Terribly sad 😭
RIP to a legend who meant so much to so many. You will be remembered forever as the champion you are.🙏 pic.twitter.com/xRVuSf157X

People always ask if I'm related to Kobe Bryant. I'm not, but I am very sad to hear the news of his passing. What a shame. He was lovely the few times I spoke with him… #RIPMAMBA #RIPKobeBryant

Wow I can’t believe the news on Kobe right now💔💔💔

I just had 2 people message me that Kobe Bryant died in a helicopter crash. I don’t believe this. Is this for real?

I’ll rephrase my last tweet since everyone wants to talk shit.

TMZ just reported that Kobe Bryant has passed away in a helicopter crash in Calabasas. I hope it’s not true but if it is, my condolences go out to his family and the millions of lives he positively impacted. 💔

Damn RIP Kobe. That meme with him talking to his duaghter at the game hit hard man 🙏🏿🙏🏿🙏🏿🙏🏿

Man Kobe was one of my fav/ greatest athletes of all time 💔. RIP to a great one

I'm seeing Kobes 4 daughters may have been in the chopper with him. This is getting unbearable. My god. 🙏🏽

We, at The MMA India Show, take this platform to convey our heartfelt condolences and love to Kobe’s family and friends.

Dallas Mavericks retire No. 24 in honour of Kobe Bryant