Mobster who ran Dana White out of Boston murdered in jail 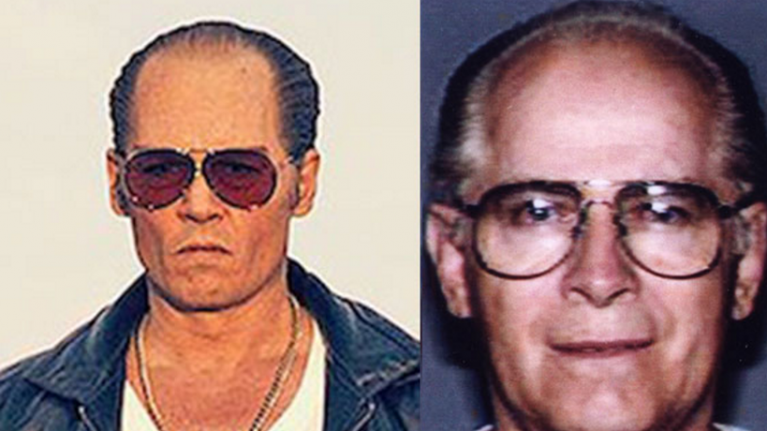 Dana White is one of the most powerful people in the sports industry, he is the president of UFC, which is the biggest, most successful and financially the wealthiest Mixed Martial Arts promotion in the world. The UFC is currently valued at $5 Billion and they recently struck a TV deal with ESPN for a second portion to the package currently held by Fox Sports that will bring the total cost in the neighborhood of $300 million per year for five years, totaling $1.5 billion.

The new deals, which cover a total of 30 fights per year, kick in early 2019. UFC was sold to Endeavor for $4.4 Billion by Fertitta brothers and even Dana White owns a minority stake at the company which has made him over $350 million.

All these money and power which Dana owns, it’s hard to believe he would fear anyone enough to pack his bags and change towns.

Well, it turns out Dana White has a special connection to the most feared Boston mob, James “Whitey” Bulger. It turns out White, currently the UFC president, says he was threatened by Kevin Weeks, Bulger’s right-hand man at the time while teaching a boxing class at a Boston gym. 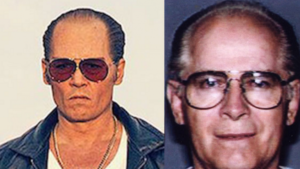 Dana White says the mob asked him $2500 because he was doing business in that area, but White didn’t have that kind of money and he was able to successfully avoid the mob for a while until he received a call from them one day asking him to pay up. White said he packed his bags and left for Las Vegas.

In Las Vegas, Dana White would meet his friend Lorenzo Fertitta and his older brother Frank Fertitta III and In 2001 they would by the UFC for $2 million. The same UFC is now a world leader in Mixed Martial Arts and the company is worth billions and has produced superstars like Georges St-Pierre, Chuck Liddell, Ronda Rousey and the likes of Conor McGregor who have eclipsed the MMA world to become a global superstar.

Dana White recalled the moment back in 2015 when he gave an interview to ‘The Herd’:

“I didn’t pay him,” White said. “This went on for a while, and one day, I was at my place and I got a call and they said, ‘You owe us the money tomorrow by 1 p.m. I literally hung up the phone, picked up the phone and called Delta and bought a ticket to Vegas.”

Dana White must have taken a breath of relief knowing that, the famous and notorious Boston Mobster James “Whitey” Bulger was killed Tuesday morning in a high-security penitentiary USP Hazelton in West Virginia.

It’s almost crazy to think that, had the Boston mob not threatened Dana White, he wouldn’t have come to Vegas and UFC might have not have existed today.

Ali Abdelaziz on Conor- “I really want to see (Conor) drink his own blood”.