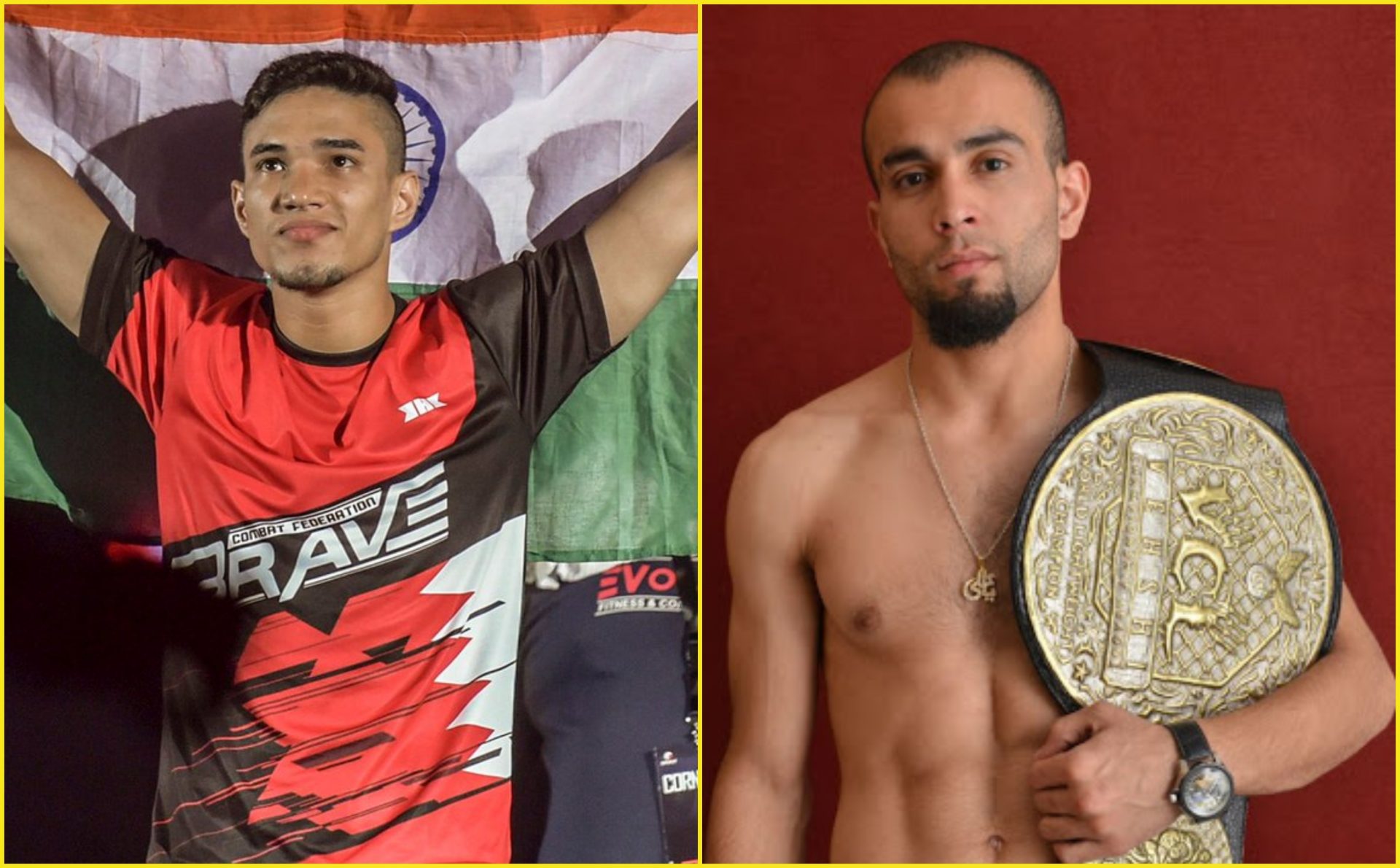 Indian MMA star Mohammed Farhad is set to fight Pakistan’s Uloomi Karim at BRAVE CF 47, which will take place on March 11 in Bahrain.

A knockout artist with an extensive striking background, Mohammed Farhad holds a professional record of 11 wins and only three losses. All of his three wins under BRAVE Combat Federation’s banner came by way of knockout or technical knockout. 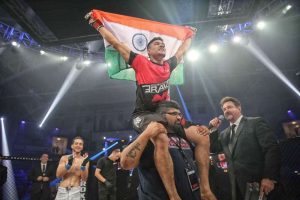 The last time “Sher-e-Hind” stepped into the BRAVE CF Arena, he beat Kushal Vyas via first-round TKO in his home country of India, back in November of 2019. Mohammed Farhad was scheduled to fight in 2020, but it never came to fruition.

Mohammed Farhad has his eyes on the title

Last year in an interview with The MMA India Show, Mohammed Farhad made it clear that his ultimate aim is to capture the BRAVE bantamweight title held by Stephan Loman.

“Stephen has proved him to be a smart fighter but if you have asked this then I must say that I had plans to do a championship fight and I have my eyes on Bantamweight title,” he said.

A Lightweight Title Eliminator bout between Kyrgyzstan’s Abdisalam Kubanychbek and Philippines’ Rolando Dy will serve as the main event for the card Farhad is fighting in.