UFC: Marc Montoya explains his ‘bite down on your mouthpiece’ corner advice that he gave Anthony Smith in the Jon Jones fight 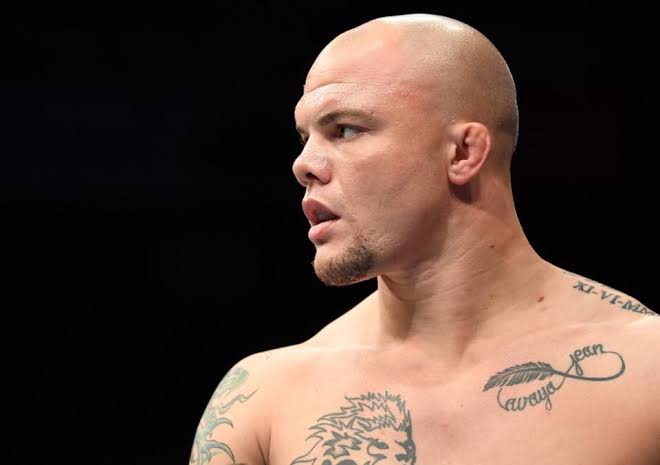 Coach Marc Montoya, head coach at the Factory X MMA in Englewood, Colorado, is establishing his reputation as one of the fastest growing gyms in the MMA scene.

Even though the gym has not had a UFC champion, one of it’s warriors had a chance to bring home the gold as light heavyweight Anthony ‘Lionheart’ Smith took on champion Jon Jones for the light heavyweight title at UFC 235 last weekend.

Smith stepped in as a heavy underdog and unfortunately the fight displayed it. The first round went in processing however in the successive rounds, Smith started to wilt under Jones’ relentless pressure. Smith agreed that he allowed Jones to do what he does the best, to shut people. 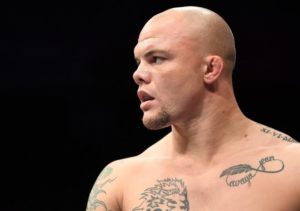 Coach Montoya however still saw some light at the end of the tunnel, as he was making the best of every minute between those five rounds. Montoya had the advice to ‘impose your will’, ‘pull the trigger’ and especially ‘bite down on your mouth piece’. Montoya addressed the issue speaking in an interview. (via Twitter):

.@coachMMontoya explains the thought process behind telling Anthony Smith to ‘bite down on the mouth piece' and go forward in his fight with Jon Jones at #UFC235 #TLTS @lthomasnews pic.twitter.com/l3Q9IOn3Ou

Montoya said the ‘tactical’ advices which he was suggesting for the first three rounds didn’t seem to have an impact. He thus had to switch his advices to become more based on mental attributes which could have further helped Smith.

Jones outlanded Smith with whooping 359 significant strikes over Smith’s 57. Jones used his trademark techniques like front kicks, body kicks, oblique kicks, elbows and ground and pound to do so.