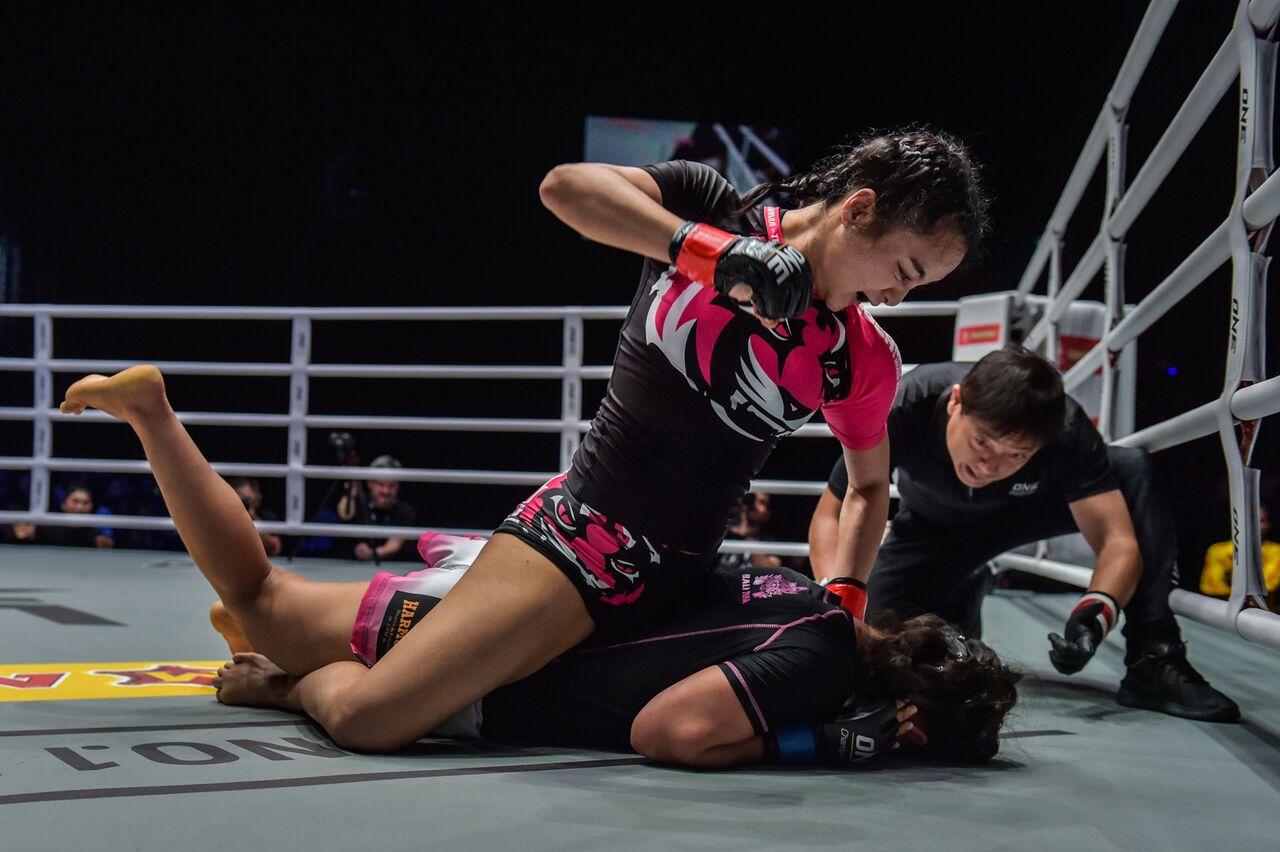 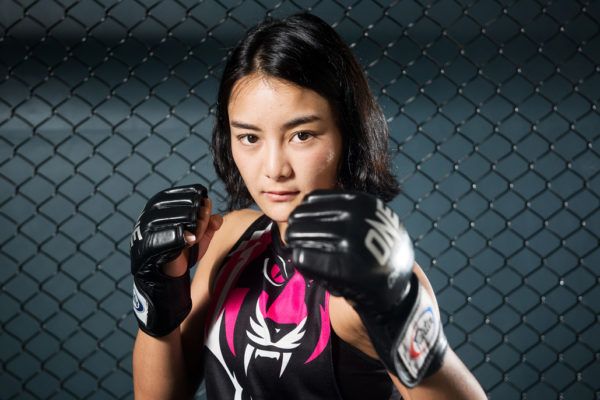 Thai mixed martial arts star Rika “Tinydoll” Ishige is starting 2019 with a clear goal in mind, and that is to become a world champion.

The women’s atomweight contender split her outings in 2019, and says that the past year was a learning experience of sorts.

“I have learned a lot of lessons over the past year, about myself and about my abilities as a martial artist,” the 29-year old Tiger Muay Thai representative said. “I can say that I am a much more improved, more focused Rika Ishige this time around.”

Ishige heads back to action in her hometown of Bangkok, Thailand in the prelims of ONE: CLASH OF LEGENDS this coming Saturday, 16 February. 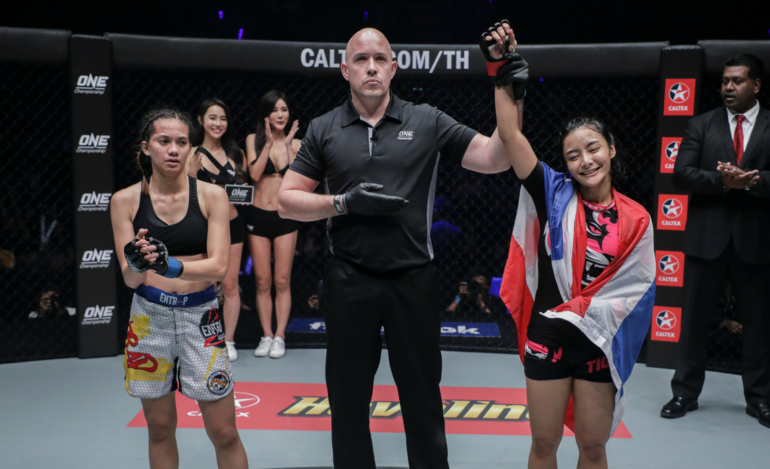 Coming off a win in her previous outing, she meets Cambodian former Lethwei star Nou Srey Pov, and is looking to keep her momentum going.

“I am looking to capitalize on my most recent victory, and in my next match, I will showcase all of my improvements,” she expressed.

The race is wide open in the ONE Women’s Atomweight division, with reigning champion Angela Lee looking to become a two-division world champion when she challenges reigning ONE Women’s Strawweight Champion Xiong Jing Nan in Japan.

Whether or not Lee makes history by becoming the first female two-division titleholder, he ONE Women’s Atomweight crown will be coveted by a number of talented contenders, Ishige included.

The Thai star plans to make 2019 her year by becoming the top contender in the stacked division.

“The ONE Women’s Atomweight division is very deep and there are a lot of exciting young talents including myself.”

“I plan to climb up the ladder this year and defeat whoever is in front of me to bring me closer to the World Title,” she concluded.