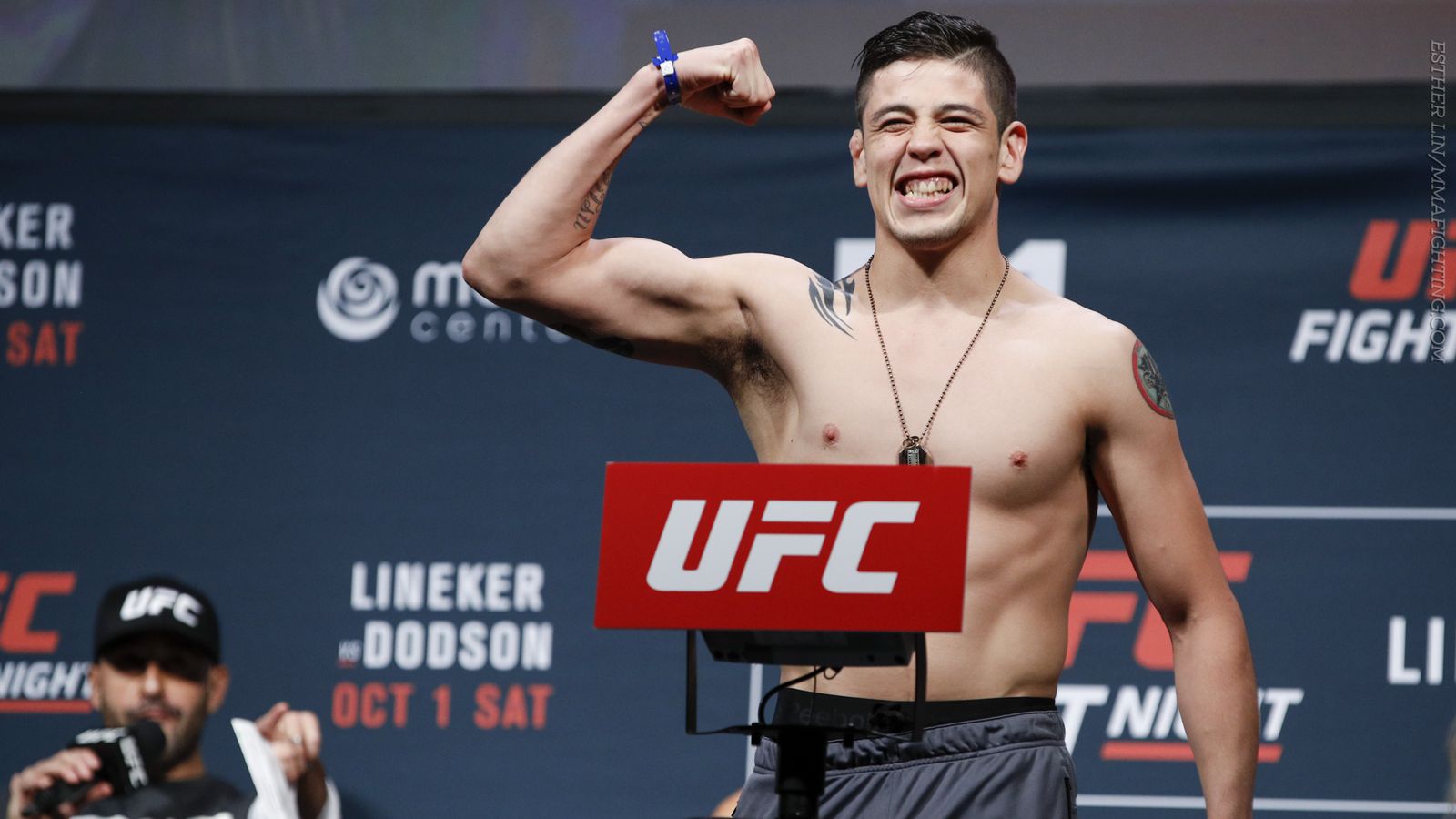 UFC 255 will feature an absolute slugfest as former bantamweight champion Cody Garbrandt will move down to challenge current champ Deiveson Figueiredo for the title on November 21.

‘No Love’ would like to add the ‘champ champ’ status on his resume as he plans to join the elite club of fighters winning belts in two weight classes. That however has not well with #3 ranked contender Brandon Moreno. 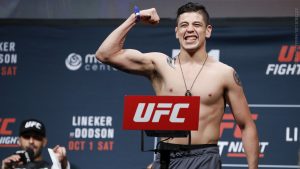 “I know that he needs to talk and do his thing in the media to show his confidence, but I know in his mind he knows he doesn’t deserve any of this,” Moreno said in Spanish on Monday’s episode of Hablemos MMA. “He was knocked out horribly, and it wasn’t any knockout or a TKO – it was an effective knockout. Like, the guy fell unconscious to the ground horribly, and the medics and his cornermen had to wake up that f*cker because he was dead.”

Moreno believes it should have been him who fights for the title and NOT Garbrandt!

Moreno (17-5-1 MMA, 6-2-1 UFC), made his UFC comeback back in September last year after winning the LFA flyweight title. He has been 2-0-1 since, with upset wins over then-undefeated Kai Kara France and veteran Jussier Formiga. He also took current #3 Askar Askarov for a draw. At 26 years of age, the sky is only the limit for hum.

Moreno concluded saying, despite his criticism on the former champ, he understands the fact that Garbrandt is a ‘needle mover’ and that him fighting for the title is better for the business. However, for him, that does not change the fact that he deserves it more.

Previous articleAnthony Johnson to re-enter USADA testing pool, will return at LHW
Next articleJDS admits he is going through “a weird moment” after three consecutive KO loss