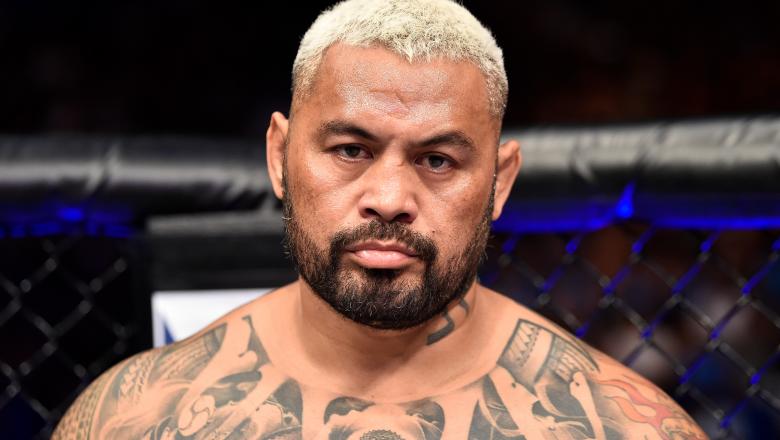 Mark Hunt’s pursuit of Brock Lesnar’s 2.5 Million payday at UFC 200 looks like it will end in disappointment. Mark Hunt’s lawsuit against UFC is losing steam fast, after a district court, Nevada judge dismissed all of Hunt’s claims against UFC in his suit except one.

Mark Hunt had sued UFC due to Lesnar being found positive for drugs. Lesnar was brought back hastily, without going through the 4-month USADA testing period (now 6-month) that is mandatory for a fighter looking to get back into the Octagon. In his lawsuit, Hunt claimed that all the parties involved were guilty of “racketeering, fraud, civil conspiracy and battery” by allowing Lesnar to participate.

“Like that intentional throw, the fact that Lesnar was allegedly doping violated the bout rules established by UFC and the NAC but does not alone establish that his conduct exceeded the ordinary range of activity in an MMA fight. As Hunt’s own allegations demonstrate, doping is an unfortunately common issue in MMA and was a risk he perceived. And although he argues that doping empowered Lesnar to move faster and hit harder, Hunt doesn’t allege that Lesnar’s conduct during the bout was somehow atypical—such as throwing Hunt out of the octagon or using ‘packed gloves’ or a weapon. Nor does Hunt claim that his injuries exceeded those typical of an MMA bout. Accordingly, I find that Hunt consented to his fight with Lesnar, which precludes civil-battery liability.”

The district court judge, Jennifer Dorsey found that Hunt had given his consent to the fight, and Lesnar’s alleged doping violated UFC and NSAC rules but did not wrong Hunt.

Now, the only claim that’s pending is that of ‘breach of the implied covenant of good faith and fear dealing’.