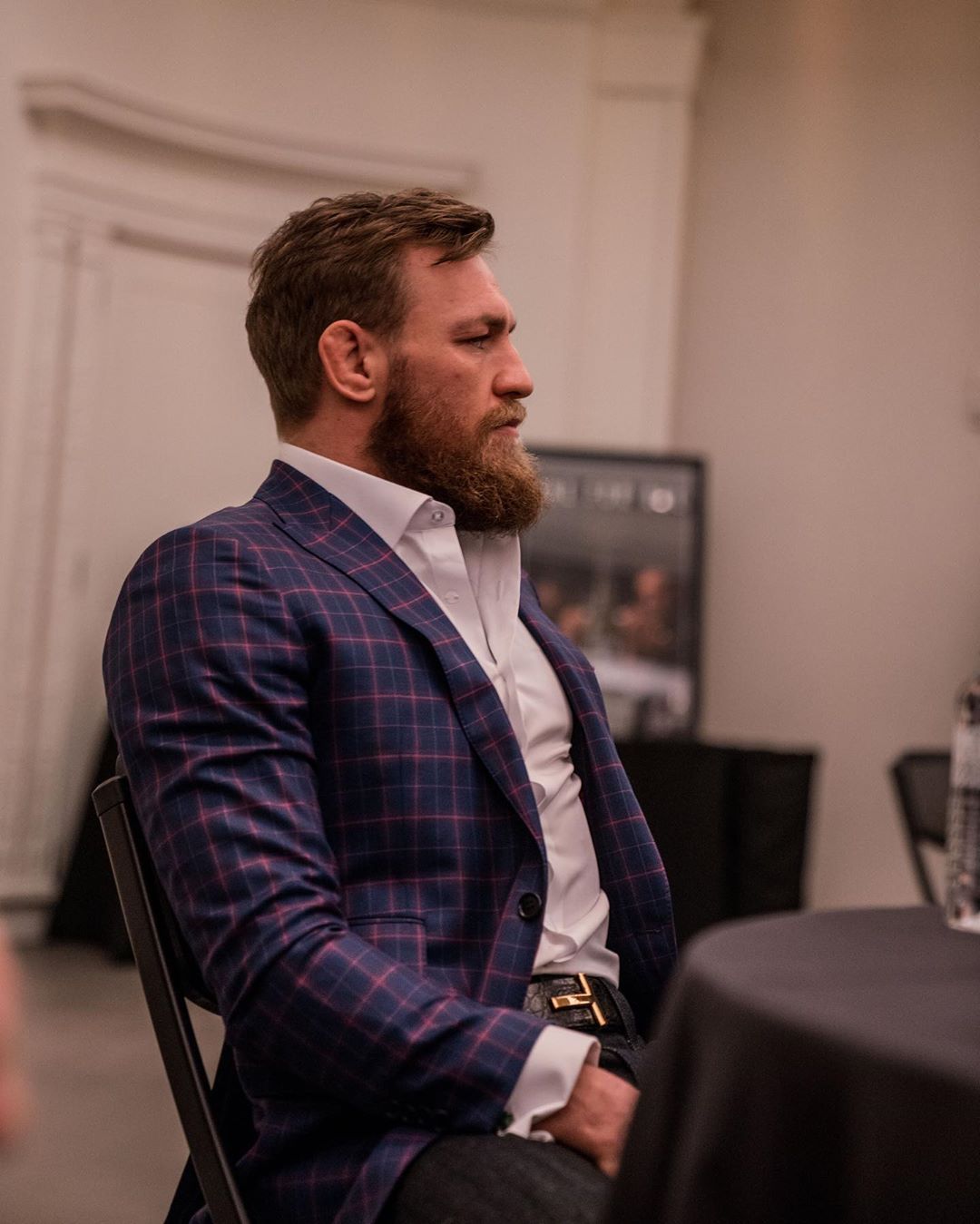 Terri Murray, a 26 year old out of Liverpool, who was in the news for allegedly having a child fathered by UFC icon Conor McGregor, has once again spurred into action.

Murray posted a video on Instagram mocking the Irishman of his inability to stand and trade with good wrestlers who frequently take him down. The video showed her daughter falling repeatedly on a trampoline. The video was taken down after some time. However, the media had already picked it up by then.

Terri has openly said in February that her daughter Clodagh was conceived after what transpired between McGregor and her in 2017. According to the statement that Murray gave to The Mirror,

“I’ve said to Conor ‘Hiya’ and he has gone ‘I’ve been waiting for you’, and I’ve gone ‘Conor, I never got an acceptable picture with you before, can I get a picture with you?”

She went ahead claiming that she kissed one of Conor’s friends before she was invited to the fighter’s executive suite where he was relaxing with friends in the Hilton Hotel.

‘We slept together. To be honest, there was no sleep, we were not sleeping, do you know what I mean?’, she added.

McGregor has openly denied the claim. He instead said that Murray slept with one of his friends instead. He has also welcomed the idea if taking a DNA test to prove that the child is not his progeny.