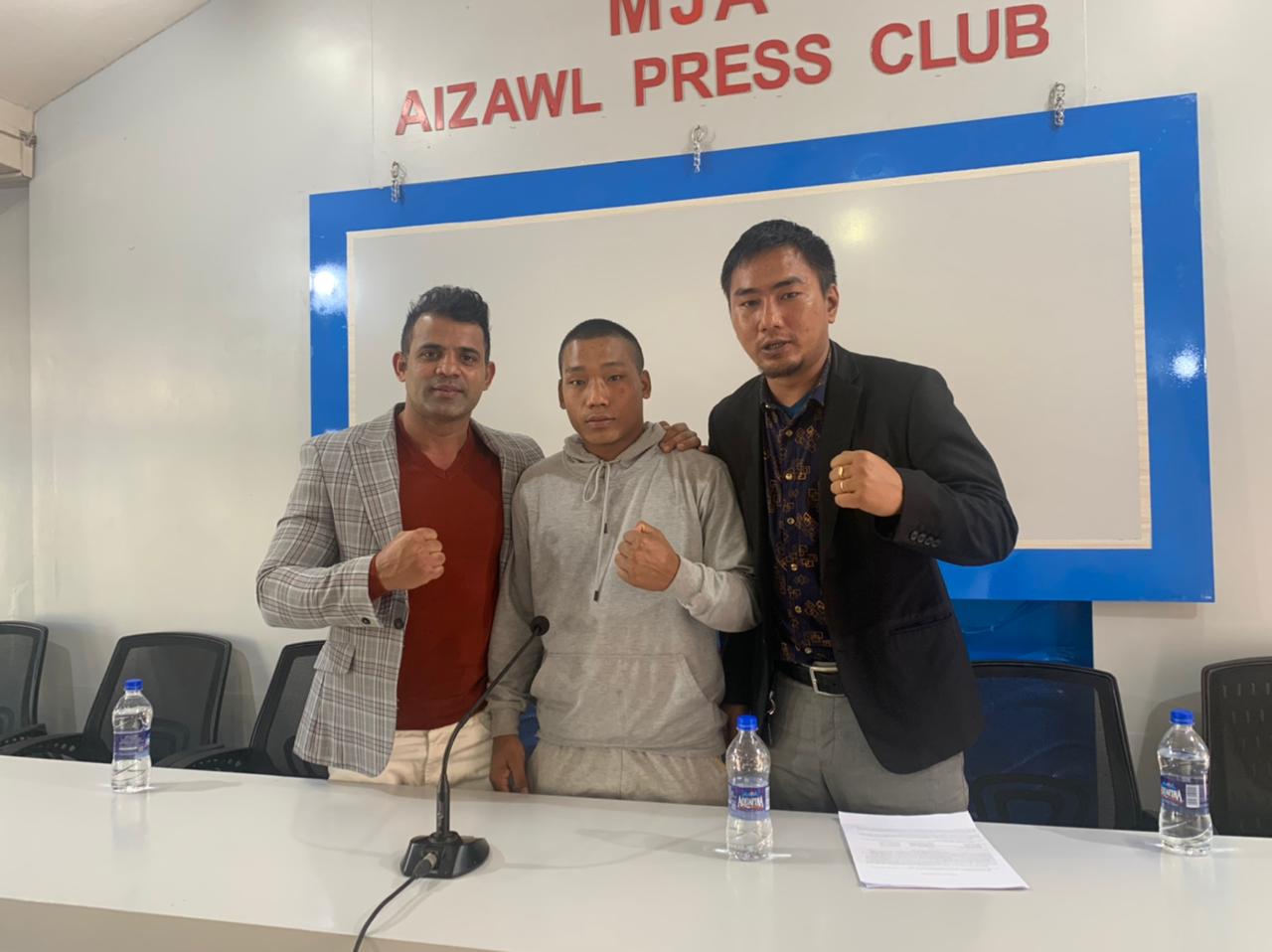 The event was headlined by rising boxing star from Mizoram Lalrinsanga Tlau, who improved his professional boxing record to 4-0 by knocking out Prince Srivastava in the third round. The boxing event was graced by Manoj Tiwari, who is a popular Bhojpuri singer and member of parliament for North East Delhi seat. 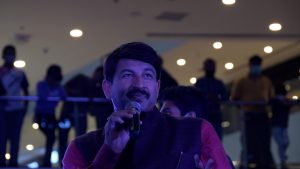 The event featured seven fights, with numerous debutants. It was a great platform for boxers to showcase their skills. The MMA India Show had the opportunity to talk with the promoter of this event Mujtaba Kamal. 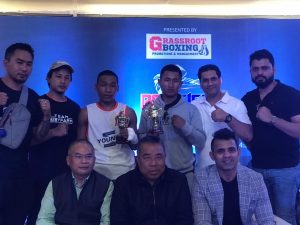 In an exclusive interview, Mujtaba Kamal opened up to us about his vision and how he plans on promoting fighters going forward.

1.) You hail from Bangaluru? What made you come to Mumbai to promote this boxing event?

“I don’t see or judge boxers from which place they belong too. India has a very solid amateur boxing base, and our boxers have medalled in the Olympics. Even this time, we are sending a record number of boxers to the Tokyo Olympics. However, for the professional boxing setup, we don’t have the necessary structure for promoting professional boxing.

I want to change that and hence I am promoting boxing events all over India,” Mujtaba Kamal said.

2.) Is there any boxer, who you have been promoting and think that he can win a world title?

The issue with professional boxing today is that we don’t pay attention to the athlete when they are coming up through the ranks. We only look at them after they have become famous. I want to change that and I want to fight boxers from grassroots level and then take him to the big stage.

I have a couple of boxers who I think are going to make a name for themselves in the professional boxing world.

There’s a fight happening on March 6 for the WBC world youth title and it will feature Lalrinsanga Tlau in Mizoram. It is only for the second time, this title fight is taking place in India. He will be fighting Ghana’s Eric Quarm. There’s another boxer from Kolkata named Arsad Asif Khan, who is an IBO Oceania titleholder. Then there’s Kartik Satish, who has fought at the junior world championship and holds a professional record of 6-0. 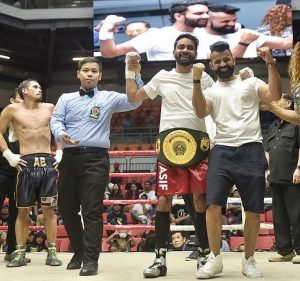 There are many boxers who I promote and manage also arrange for their coaching and there are six to seven boxers who under me who I think are going to fight for the world title in near future.

3.) There are many promoters in India who hold boxing events, but they are not able to get the record of their boxers on Boxrec? What do you have to say about that?

If you look at boxing promotions internationally like Matchroom, Top Rank etc….they promote the sport like it’s a business, which it is, but they also have a huge understanding of the management aspect of things as well. For example, a boxer makes his professional boxing debut in a four-round fight and then gradually progresses to six, eight, ten and then twelve round fights.

I have seen a promotion where a boxer who won a regional title and after that he fought in a debutant in a four-round fight. This is blatant mismanagement and should be avoided at all costs because it might negatively impact the rankings of the boxer.

I am a former Indian boxer. I am a multiple-time national champion and have won numerous medals in the national stage. I understand boxing and know what the boxers go through inside the ring and I haven’t come from a different industry. I have lived the life of a boxer, and hence I want to tell the promoters who don’t get their boxer’ result on boxrec to not waste time or ruin the career of the boxers.

4.) You took the names of international promotions like Top Rank and Matchroom, will you reach out to them for partnership, so that your boxers have an even much bigger platform?

I have a boxer named Faizan Anwar, who is 5-0 inside the ring and is just 19. He is the first Indian boxer to sign with MTK Global. This is a big deal for me as he is also my nephew and he is fighting in one of the world’s most prestigious promotion. I know that I won’t be able to manage the boxer of his calibre in India.

For a boxer of his calibre, he needs to fight consistently and only a promotion like MTK can offer fights for his level on a consistent basis. So now my aim is to find the maximum number of fighters and organise a maximum number of events all over India and I will find out the potential boxers and after two to three years if I am satisfied with their progression in professional boxing, I will reach out to international promotions to give my boxers a bigger platform.

5.) The boxers in the national camp don’t turn professional? Will you approach them?

Part of the reason, why we don’t see boxers from national camp turning professional is because there’s no scope for professional boxing in India. This was the case even back when I turned professional in 2010. I fought a few pro fights in China, but I was misused and mismanaged and had to sustain injuries.

If you see the difference between MMA and Boxing, you will see why the sweet science lacks behind when compared to MMA. The marketing machinery behind MMA is massive with the involvement of the likes of Tiger Shroff in MFN and Raj Kundra in SFL. However, I have never seen a personality invest in boxing when it’s a known fact that India already has an established base for boxing.

For this reason, I have tied up with an organisation named Grassroots Boxing Promotion and Management to promote professional boxing at the grassroots level. So I request organisations to tie up with us and provide us with financial help to grow the sport so that we can create our own world champion.

I would also like to thank MMA India Show and Parvin Dabas because they have such a huge platform and because of that our boxers get a very good reach.