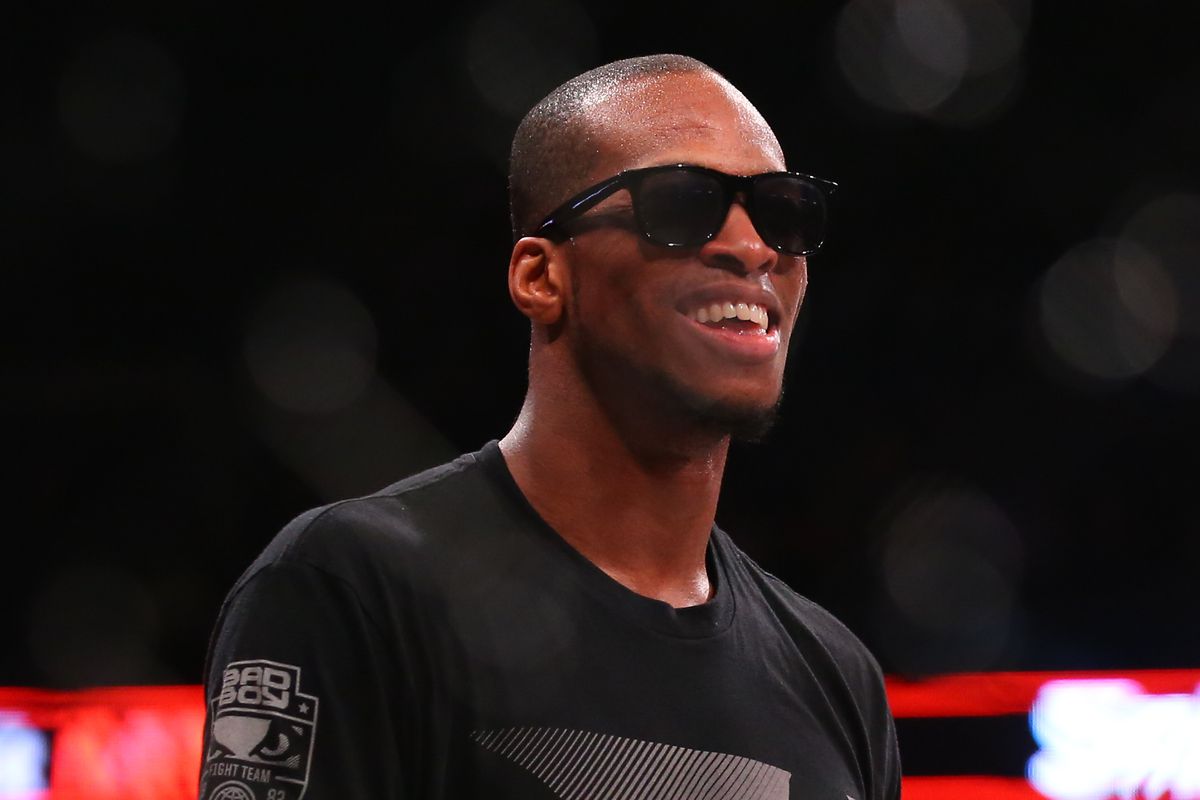 After his unblemished career took a hit, Michael ‘Venom’ Page is ready to step back into action. He will return to action in the co-main event at Bellator Europe 4 at the 3Arena in Dublin on Friday, Sept. 27. Page will take on Irishman Richard Kiely at 170 pounds.

Fighting out of Dublin, Ireland, Kiely in an exciting young prospect who made his Bellator debut back in February this year. He knocked out Mickael Bucher in the very first round. Page and Kiely have been exchanging words on social media. It began when injury forced Richard out of his scheduled fight against Page’s London Shootfighters teammate Galore Bofando.

Now the two will have a shot at taking their online banter to the fighting grounds. Page will look to bounce back from his first professional loss in his previous fight. He lost to Douglas Lima in the Bellator welterweight tournament. 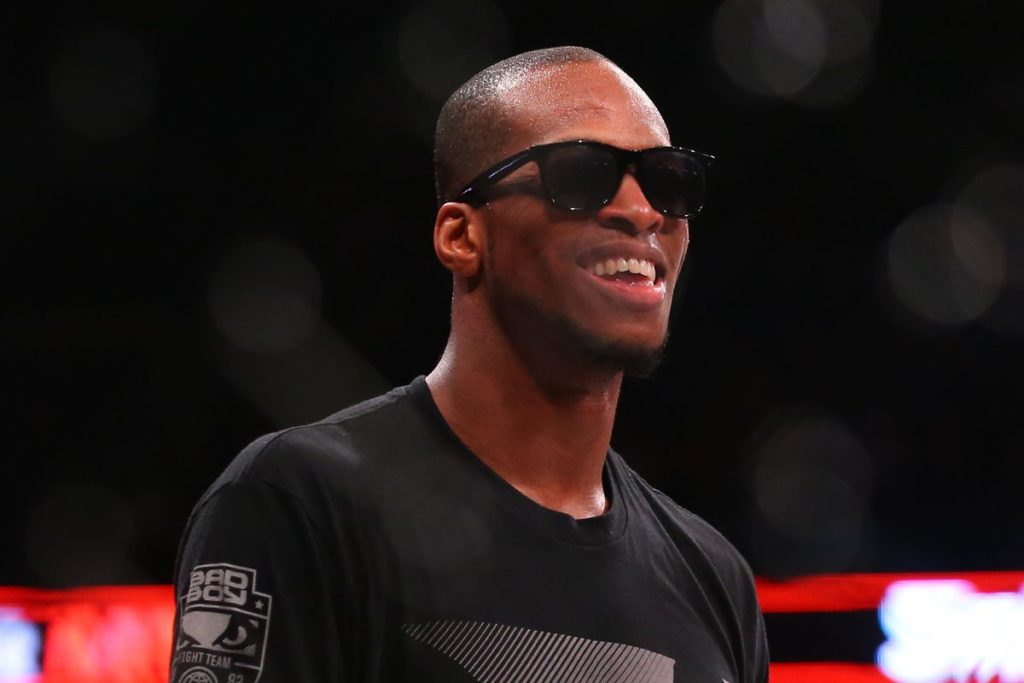 The fight is the latest addition to the fights that have been confirmed for the Dublin card. The event is headlined by a welterweight scrap between local hero James Gallagher, who faces Cal Ellenor in the bantamweight main event. England’s former lightweight title challenger Ryan Scope will return against another Irish favorite, Peter Queally. Ireland’s former IMMAF amateur world champion Leah McCourt will be pitted against England’s Kerry Hughes in a women’s featherweight bout.

Previous articleWatch: Chael Sonnen cuts a golden promo on why Masvidal vs McGregor should happen!
Next articleWho wins this Main Event at #UFCSanAntonio