MVP wants rematch with Champ Douglas Lima: I know I can beat him! 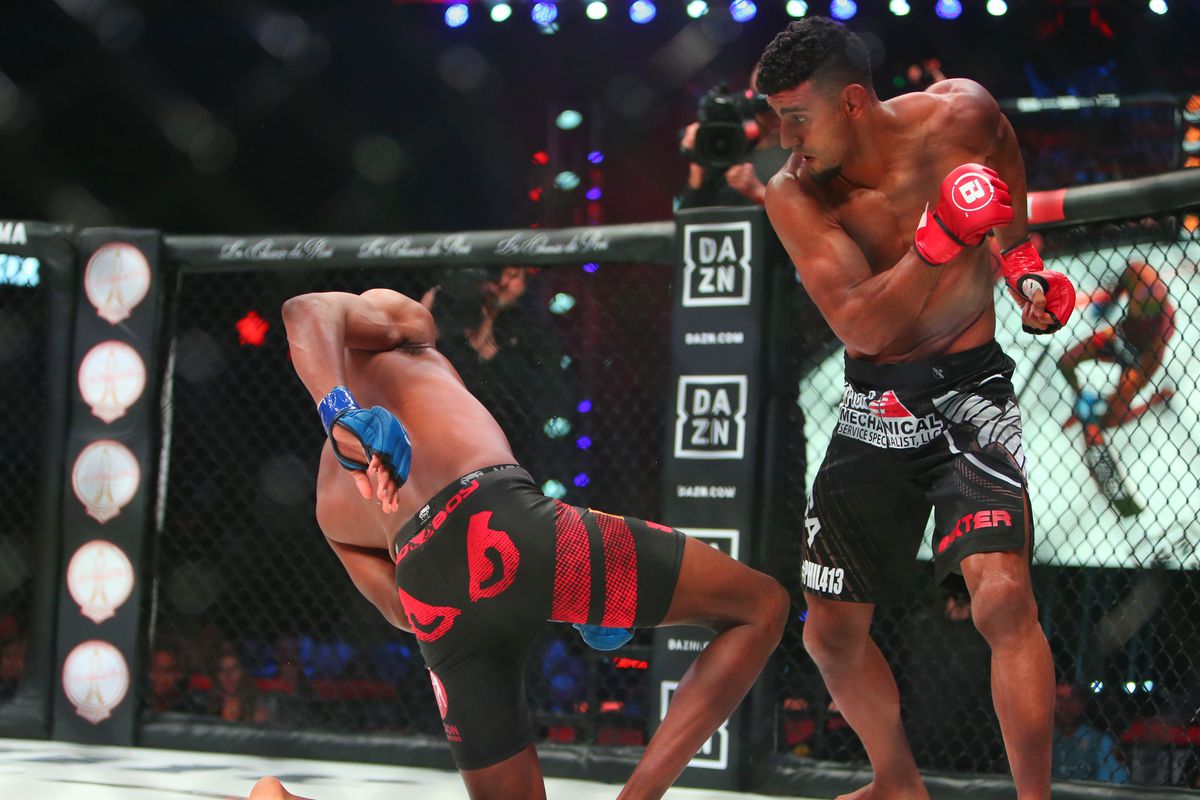 English MMA star Michael ‘Venum’ Page made his professional debut back in 2012 and was riding on an amazing 14 fight winning streak when in May earlier this year at Bellator 22, he got brutally knocked out by Douglas Lima in the second round. 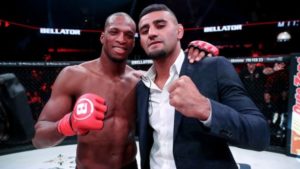 Lima and MVP fought in the semi-finals of the welterweight Grand Prix and in that fight the Englishman was having early success until he was caught by Lima. Now, MVP believes that he can beat him in the rematch.

“It just made it more exciting that he actually got the belt,” Page said to ESPN. “It just means there are two things I’ve got to look forward to when I beat him. The knockout [by Lima] was spectacular, but before any of that actually happened, I felt like I was dominating. I had just rocked him, even on the ground I nullified him, [but] when I hit him and saw his legs go, I kind of got overexcited. I know that I can beat him, so I just want to get it back.”

“I used to get my ass kicked week in and week out for about five or six years when I was kickboxing. So, for me getting beaten is not new,” he said. “It’s new for everybody else, because they haven’t seen it happen since I’ve been fighting in MMA. But, in general, it really isn’t new to me. If I could’ve lost to anybody in the world, I’m actually glad it was him, because I respect him as a person, as a man, and as a martial artist. So for me it’s bittersweet.”

Do you guys think MVP will be able to beat Lima in the rematch?