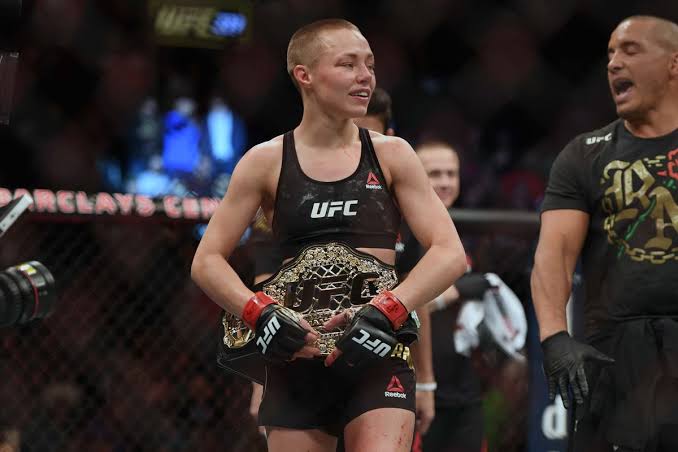 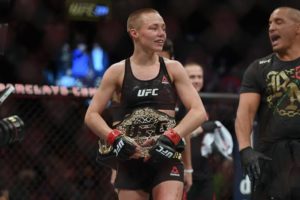 Andrade on the other hand, has been a tear since losing in her last title fight against Jedrzejcyzk at UFC 211 in May 2017. Andrade has been on a three-fight winning streak ever since. Andrade first defeated former two-time title challenger Claudia Gadelha to become only the second fighter to defeat her. Andrade then defeated a surging Tecia Torres in February last year. She then knocked out former title challenger Karolina Kowalkiewicz to earn a second title shot.: