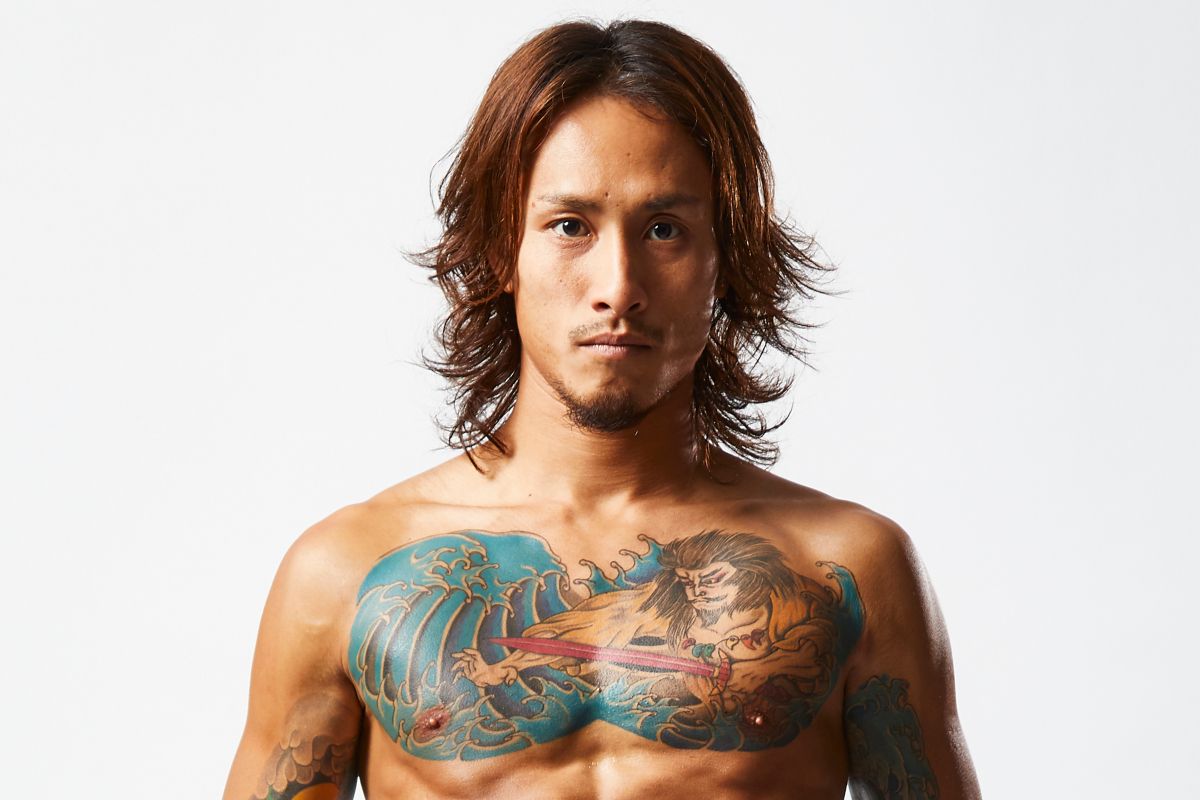 Namiki Kawahara has yet to compete in ONE Championship, but that will change this Friday, 22 January, when Lito “Thunder Kid” Adiwang welcomes the Japanese athlete to the global stage of martial arts.

Kawahara and Adiwang will battle in the curtain-raiser of ONE: UNBREAKABLE at the Singapore Indoor Stadium in a strawweight mixed martial arts clash.

The Japanese Mixed Martial Arts Champion took the bout on short notice, but there was no way he’d turn it down – not with the opportunities that could come by beating Adiwang. 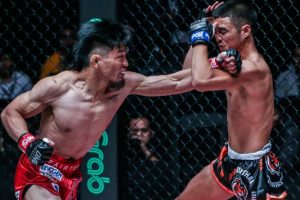 “Before I got the offer, I was training and my condition was really good, so I had to take it,” Kawahara said.

“The reason I decided to fight Lito is because he is a good fighter, a dangerous fighter, and if I beat him, I’ll be closer to the ONE [Strawweight] World Championship. It will be a big win for me, so I am excited.”

There’s no doubt that Adiwang presents a tough first test. The Filipino has already scored two first-round wins in ONE while showing that he can compete on the ground and on the feet.

“Lito is a really, really good fighter, but whoever he knocked out in the past doesn’t matter, Kawahara said. “He has never fought me. Lito might be dangerous, but I am also dangerous, and I will prove that in the Circle.”

Adiwang is not without fault, though. After a seven-match winning streak, he finally dropped a split decision to Japanese Shooto Champion Hiroba Minowa late last year.

Namiki Kawahara wants to hand Adiwang another loss, but he plans to do things a bit differently than his compatriot.

“If you look at [Minowa’s] fight against Lito, it was a really close fight,” Kawahara said.

“And to be honest, as a result, he won, but it wasn’t that interesting. What I have to show is a better way to win.

Namiki Kawahara and Adiwang might not be headlining ONE: UNBREAKABLE, but if you ask the man from Japan, he’ll use his starting slot to set off fireworks in Singapore and prove that he deserves a spot in the strawweight division’s official rankings.

“All I’m thinking about is finishing him, that’s my aim. If it’s stand-up, I’ll knock him out. If it goes to the ground, I will submit him. It’s as simple as that.

“I will show not just a win, but a good win, and I will crack into the strawweight top five. After that, it will be the World Championship.”

Those are bold statements from the debuting Namiki Kawahara, and with his bout just days away, he can hardly contain his excitement.

“I decided to compete in ONE to become the World Champion, so whoever my opponent is, it doesn’t matter. I just have to win and beat him up,” Kawahara said.

Catch Namiki Kawahara versus Adiwang live from ONE: UNBREAKABLE at the Singapore Indoor Stadium this Friday, 22, January, on Hotstar, Star Sports Select 2, or the ONE Super App at 6 p.m. India Standard Time (IST).

Previous articleLito Adiwang On Kawahara Fight: ‘I Have To Prove Myself To The World And Earn People’s Respect’
Next articleMichael Chiesa calls out Colby Covington: ‘The election is over, I want you next Boy’