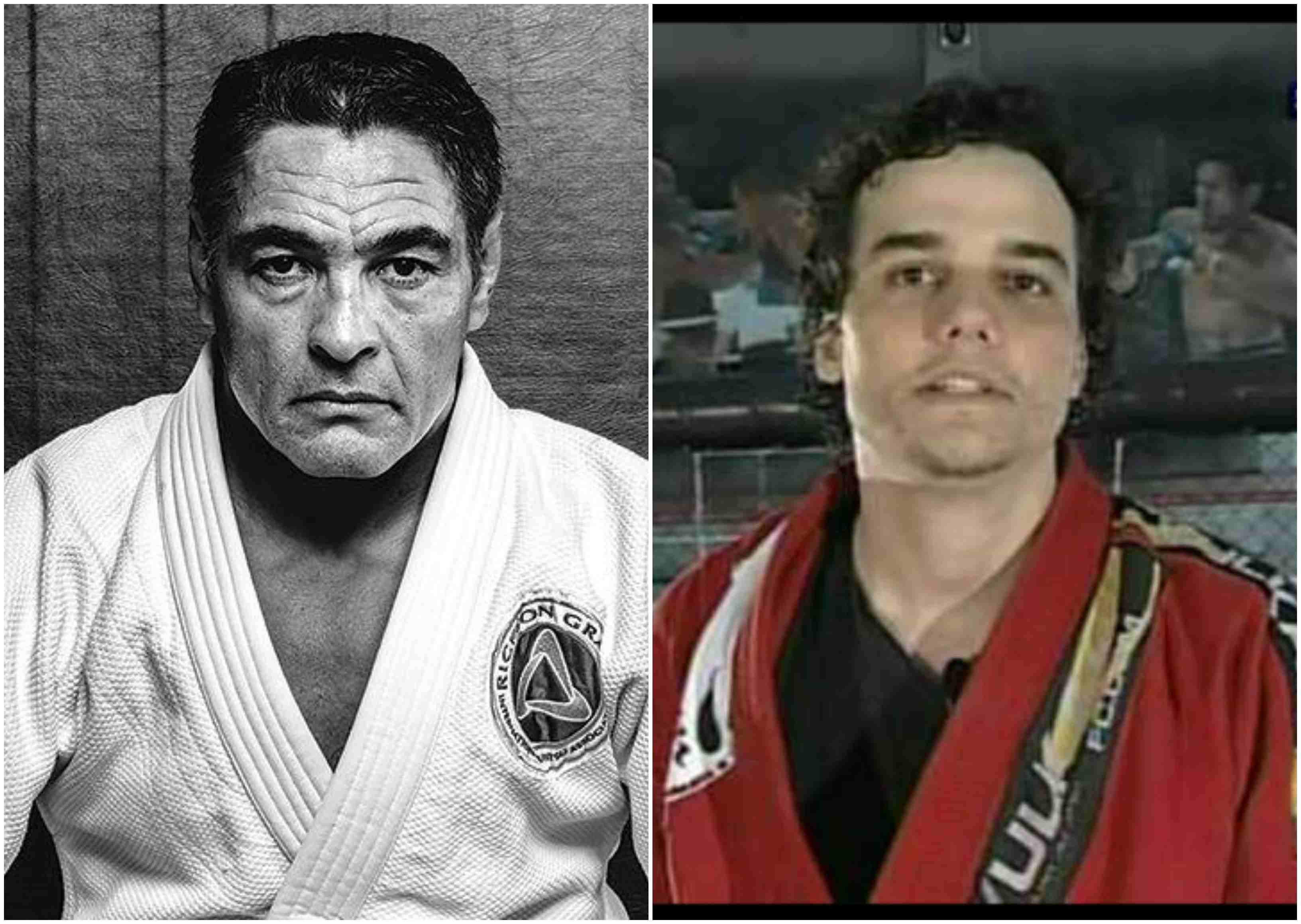 Good news for Martial Arts fans, as streaming giant Netflix is making a Jiu-Jitsu movie ‘Dead or Alive’ directed by Narcos director Jose Padhila. This movie will be based on the origin of Brazilian Jiu-Jitsu.

According to the Hollywood Reporter, the movie is based on two martial artists Mitsuyo Maeda and Rickson Gracie. It will show the tale of the martial arts that dates back to 1800 in Japan to modern day in the U.S. 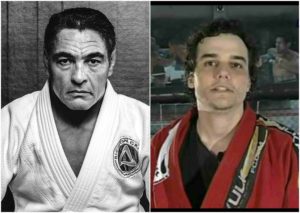 “Dead or Alive centers on two men, Mitsuyo Maeda and Rickson Gracie as the story tells an epic tale that stretches from 1800-era Japan to present day US and Japan as it focuses on two men from vastly different worlds who developed and spread a mixed martial art that became known as Brazilian jiu-jitsu.”

Mitsuyo Maeda travelled the world showcasing his martial arts skills, he arrived in Brazil through a circus back in 1914 and it was then when he met a 14-year old Carlos Gracie and they eventually became master and student.

Carlos then taught the martial arts to his brother which eventually kept passing down through generations and evolved into modern day Brazilian Jiu-Jitsu.

“This is a film with universal appeal with remarkable real-life characters,” said Silverman in a statement. “Rickson Gracie is one of the greatest fighters of all time and we are honored to share his story.”

Jose Padhila will produce the period feature with Greg Silverman and his Stampede banner.

“This is a film with universal appeal with remarkable real-life characters,” co-producer Greg Silverman said in a statement. “Rickson Gracie is one of the greatest fighters of all time and we are honoured to share his story.

“I have been an admirer of José’s for years, and we are honoured he has chosen Stampede to collaborate with on ‘Dead or Alive’, and to share it with Netflix’s global audience.”

Jose Padhila is a popular director from Brazil, who made hit movies like ‘Elite Squad’ and also directed the 2014 remake of ‘Robocop’. He is now the director of hit Netflix original ‘Narcos’.

Previous article
Brave 22: Jose Torres debuts against undefeated Amir Albazi
Next article
Ali Abdelaziz claims that he was poisoned and that someone tried to kill him
- Advertisement -