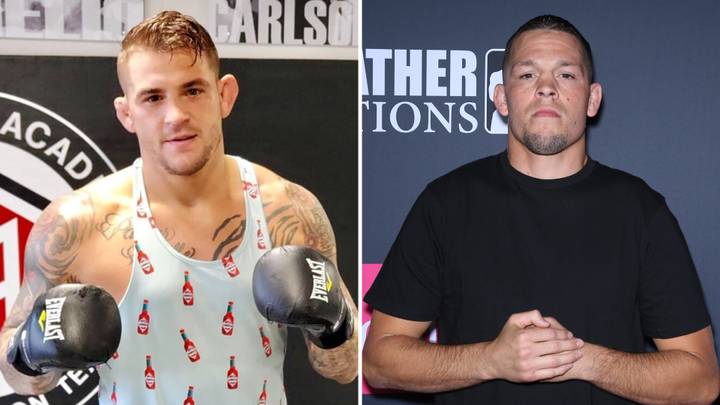 Nate Diaz is kicking the hornet’s nest once again. The UFC star took to Twitter on Tuesday to take a shot at former lightweight titleholders Conor McGregor and Dustin Poirier, accusing the two of “play fighting” in reference to McGregor and Poirier publicly discussing a charity bout in recent weeks. 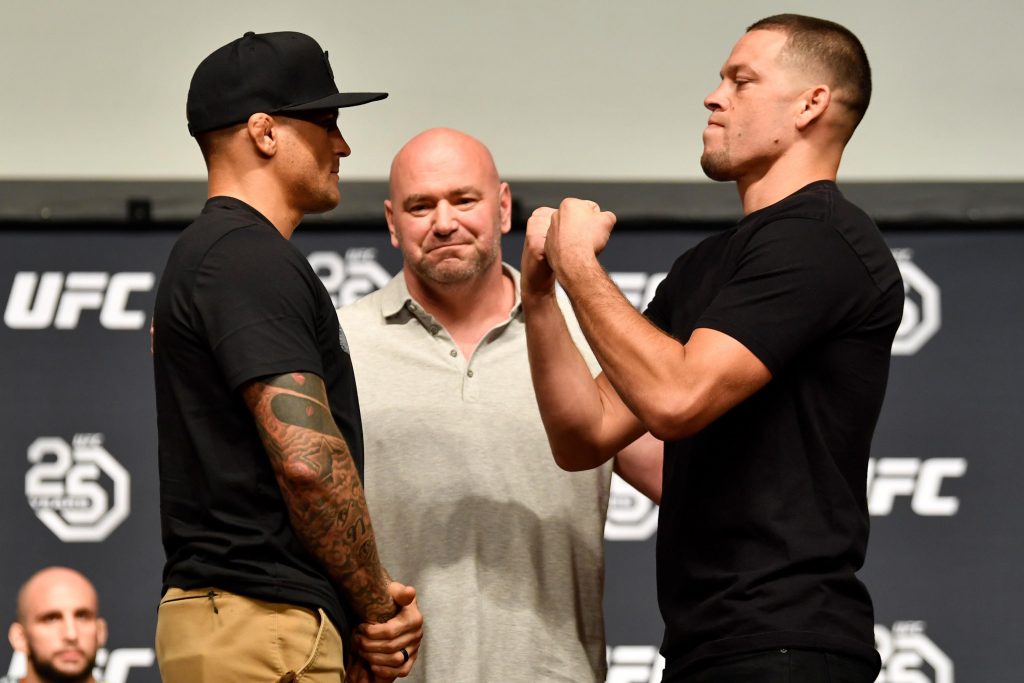 “Let’s don’t get it twisted I already smoked these two, now they play fighting,” Diaz wrote.

Let’s don’t get it twisted I already smoked these 2 now they play fighting … pic.twitter.com/aDx83oE997

Nate Diaz defeated McGregor by second-round submission at UFC 196 in March 2016 before losing a rematch by majority decision five months later at UFC 202. He and Poirier have never actually fought, but Diaz has claimed a victory over Poirier since “The Diamond” withdrew from a scheduled meeting at UFC 230 in November 2018.

“That’s a win for me, I already beat him,” Diaz said in an interview with ESPN in August of last year. “If me and you are supposed to meet for training tomorrow, for jiu-jitsu or boxing or MMA or whatever, we have an appointment. We’re going tomorrow at seven p.m. and we’re going to train. Me and you. And if you get a f*cking stomach ache or your tooth ache or your hair or any of that or something ain’t right or your girlfriend’s mad and you don’t make it to seven o’clock, you lost, dude. You can’t make it, you can’t cut it. Straight up, that’s a L.”

Following that jab at McGregor and Poirier, Diaz tweeted “165 lbs.” It’s unclear who this message was directed at, but Poirier took it as an opportunity to respond to Diaz

I'll whip you there too https://t.co/D9FL1mnLCo

“I’ll whip you there too,” Poirier wrote.

Again, Nate Diaz followed up with a tweet in which he did not indicate a target, though it is presumably a response to Poirier’s challenge.

“The offer wasn’t for you dumbass,” Diaz wrote. “Real fighters only. You already lost. And you and your teammate are both fighting your friends. Fake ass fighters.” 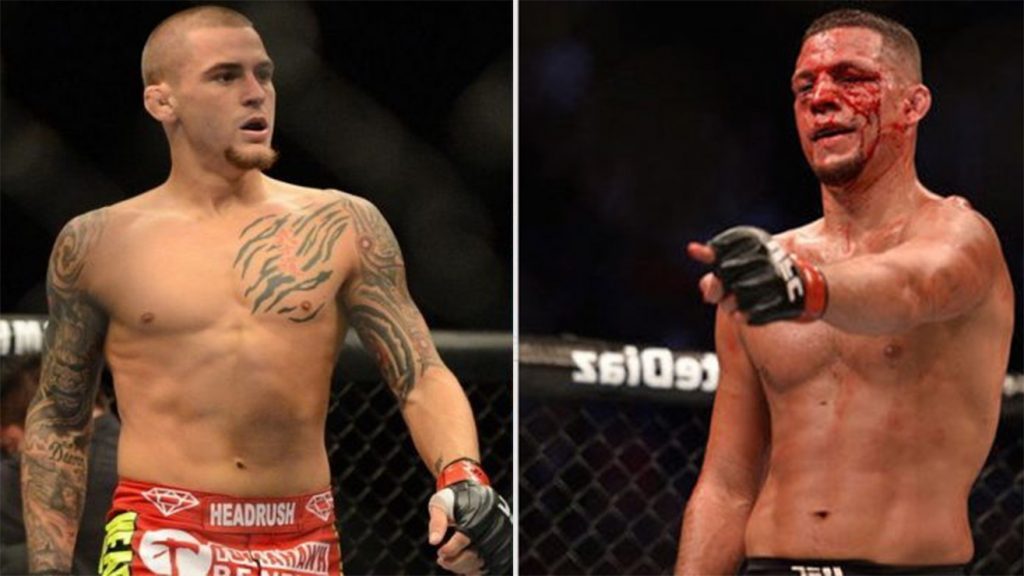 The “friends” that Nate Diaz is alluding to could be a possible reference to Poirier’s American Top Team gym teammate Jorge Masvidal, who is currently embroiled in a feud with former friend and teammate Colby Covington. No official announcement has been made in regards to a Masvidal-Covington bout.

Also throwing his name into the fray is white hot prospect Khamzat Chimaev. The unbeaten Chechen—who has finished three UFC opponents in three months—answered Diaz’s initial tweet with a challenge for Dec. 19.

Previous articleDaniel Cormier thinks it’s best if Jon Jones fights Adesanya soon before he gets even better
Next articleUFC Fight Night: Ortega vs. The Korean Zombie