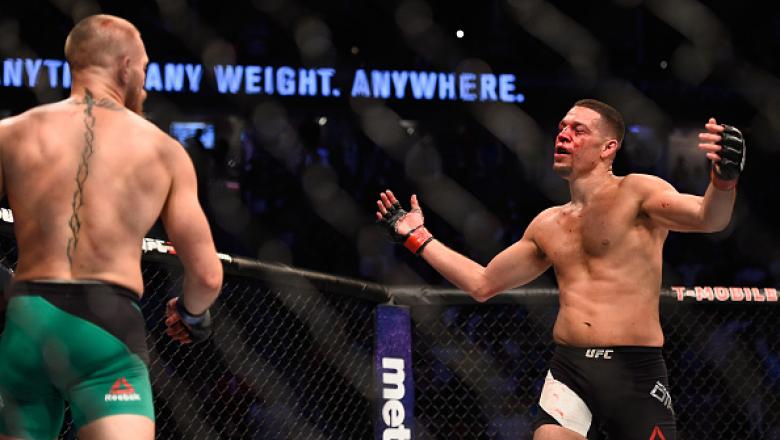 This past week the entire MMA community was sent into a state of shock and frenzy as the UFC officially confirmed that sensational MMA fighter Nate Diaz is finally making his Octagon return in August at UFC 241. Diaz will be facing off and locking horns against another fan favourite, i.e. former UFC lightweight champion Anthony Pettis. Now it has been revealed that in fact, Diaz was the one who had approached Pettis for a fight. 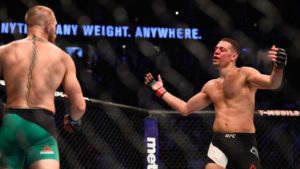 Pettis’ head coach Duke Roufus of Roofusport recently revealed on Wednesday in an Instagram Live post that Diaz contacted Pettis and his team about the fight and then they all approached the UFC together. He also revealed that Diaz hatesPettis a lot. Here’s what he had to say: