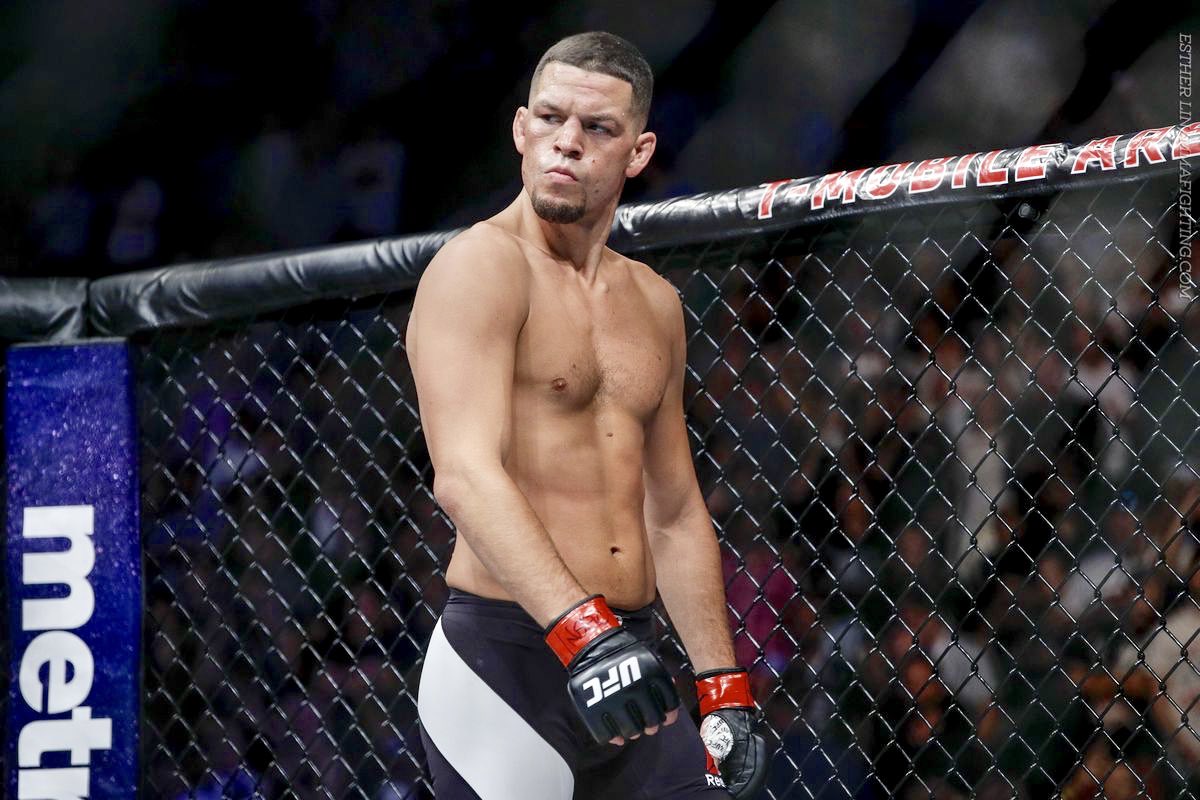 Popular UFC welterweight Nate Diaz who is set to take on Jorge Masvidal for the ‘BMF’ title had recently announced via Twitter that he will be pulling out of the fight due to USADA informing him that he had tested positive. However, fans and fellow colleagues of Diaz are well aware of the fact that Diaz is one of the cleanest fighters in the sport. The entire controversy is now a thing of the past and Diaz’s name has been cleared of any wrongdoings, and the UFC fan favourite wants to put aside all the negativity ahead of his big showdown. 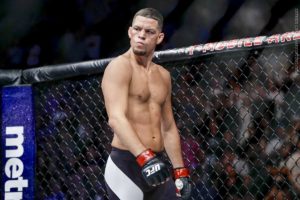 Diaz in a recent interview given to MMA Fighting told them that he was unhappy about the entire USADA controversy but now wants to put aside the “USADA  bullsh*t”. Here’s what he had to say:

I wasn’t happy about any of it actually, I think it was all just a big old bunch of bullsh*t. I just wanted to not be a part of the big old f*cking secret. I think the thing about people on steroids— people on steroids don’t talk about steroids out loud. I’m like if we’re going to have to get down to the point, let’s get down to the point. I’m not going to hold a secret or figure it out afterward. We need to get this out of the way because I’ve got sh*t I’ve got to put my mind on. If we’ve got to cancel the fight, that’s what we’re going to have to do, but let’s get that sh*t out the way because that’s whack. I thought was all made up and a bunch of bullst*it anyways. It’s behind so now we can move on.