Nate Diaz hints at 2021 return after releasing a cryptic video 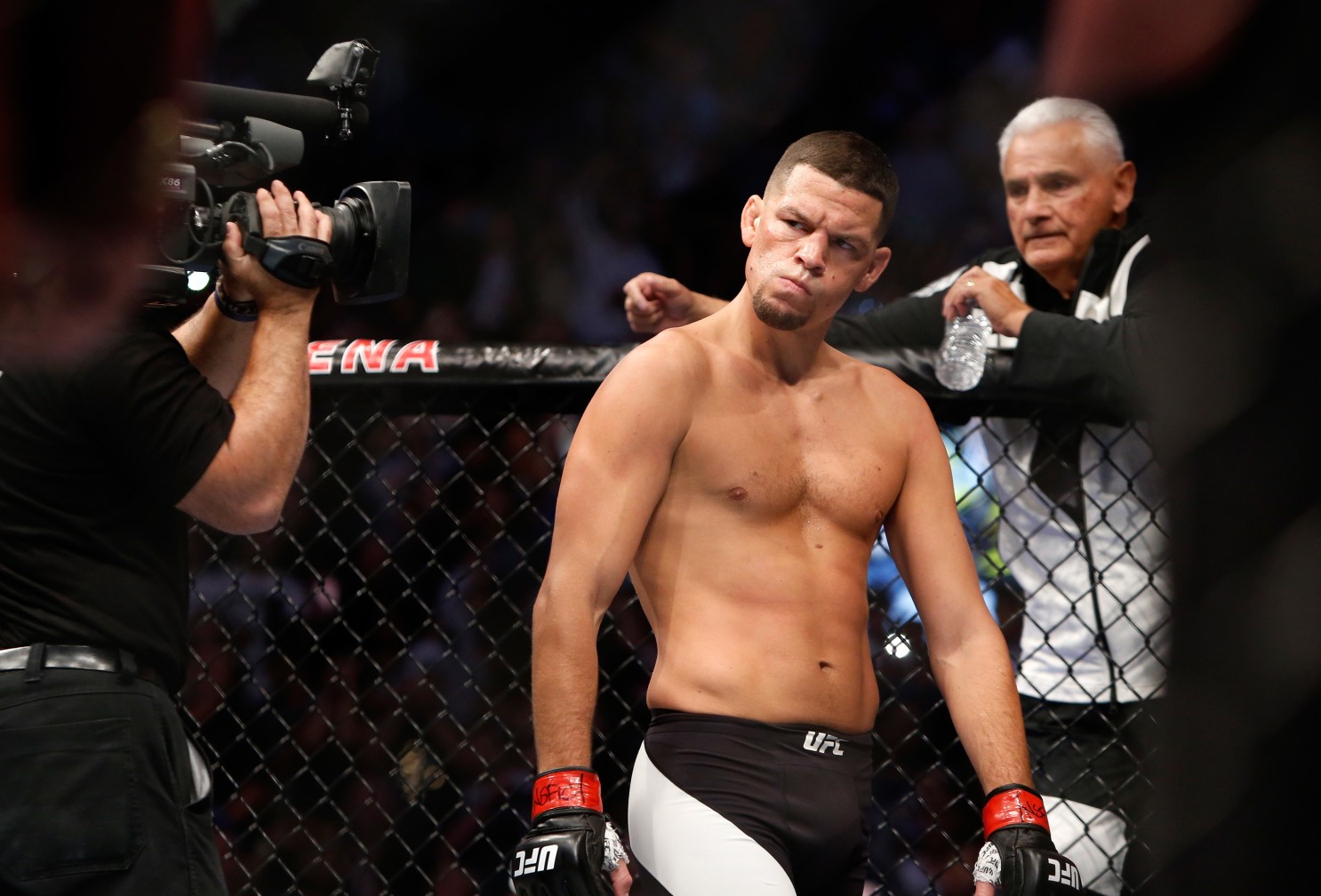 Nate Diaz recently shared a tribute video as a reminder of his abilities and immense fan following. Here, the fighter appeared to close the door on a fight 2020 but dropped a massive hint.

The clip focuses on Diaz’s tryst with the UFC after he ended a two-and-a-half-year hiatus. ‘The Stockton Slugger’ made a winning return to the sport by defeating Anthony Pettis at UFC 241. Next, fans see Diaz challenge Jorge Masvidal, who created UFC history a few weeks before. 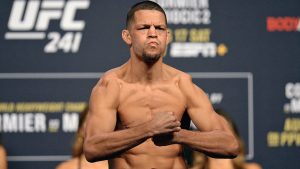 Subsequently, fans get glimpses of ‘The Stockton Slugger’s’ offensive flurries throughout the BMF title fight at Madison Square Garden. Towards the end, Diaz touches on the events between rounds three and four. When asked if he would like to run this fight back, he said, “Right back. I’m coming back for yo a** motherf**ker.”

Captioned “Round 4” and accompanied by the song Outro by M83, the clip features footage from Diaz’s fights with Anthony Pettis and Jorge Masvidal, but otherwise offers no other commentary on the purpose of its release.

The short video concludes with the year “2021” on screen, suggesting that Diaz has big plans in the near future. Diaz most recently fought last November at UFC 244, losing by third-round TKO (doctor stoppage due to a cut) to Masvidal in a battle for the “BMF” title. UFC President Dana White said that they are working on a rematch between Nate Diaz and Masvidal for January.

Diaz last fought in November at UFC 244. His fight with Jorge Masvidal was stopped at the end of the 3rd round via doctor stoppage. The fight was for the unofficial BMF title. 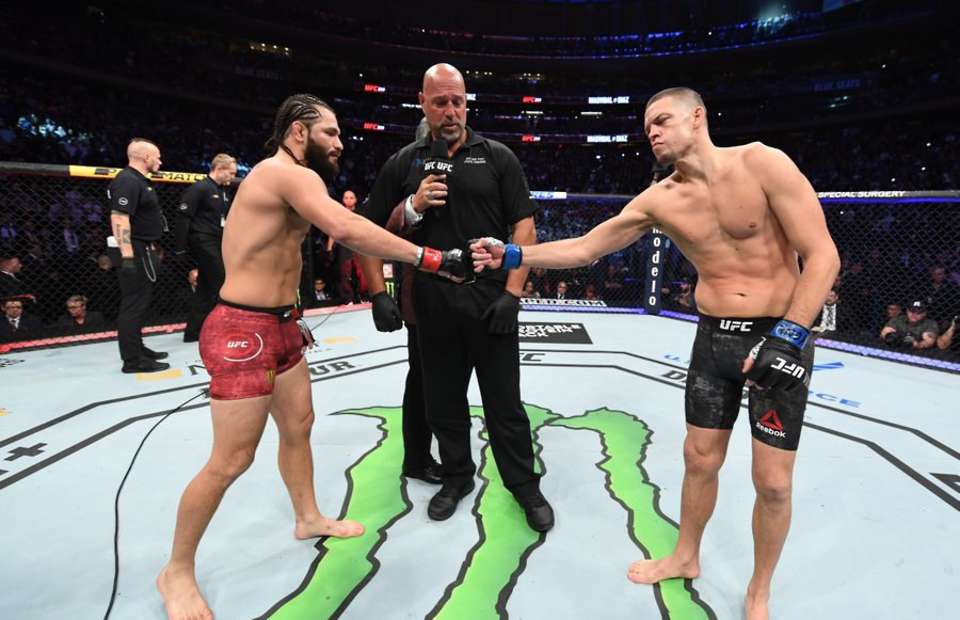 Prior to facing Masvidal at UFC 244, Nate Diaz defeated Anthony Pettis at UFC 241 that August. It was his first fight since his back-to-back clashes with Conor McGregor at UFC 196 and UFC 202.

The 35-year-old from Stockton, CA holds a career record of 20 wins and 12 losses. 5 of his wins have come via knockouts, 11 via submission, and 4 via decision. Diaz has been finished 3 times in his career. His only ever submission loss cam via Hermes Franca at WEC 24. Josh Thomson handed him his first TKO loss in 2013 and Jorge Masvidal scored a TKO victory over him in November via doctor stoppage. The stoppage at UFC 244 was highly controversial, and many have continued to debate the call made by the physician as well as the New York State Athletic Commission.

Nate Diaz never got to see the fourth round in the first fight due to the doctor’s decision to stop the fight. Now Diaz expects to get that fourth round on the books in the rematch.

Previous articleRahul K Raju and Roshan Mainam to fight at ONE: Reign of Dynasties on Oct 9
Next articleKhabib Nurmagomedov turns down offer to coach TUF opposite Conor McGregor