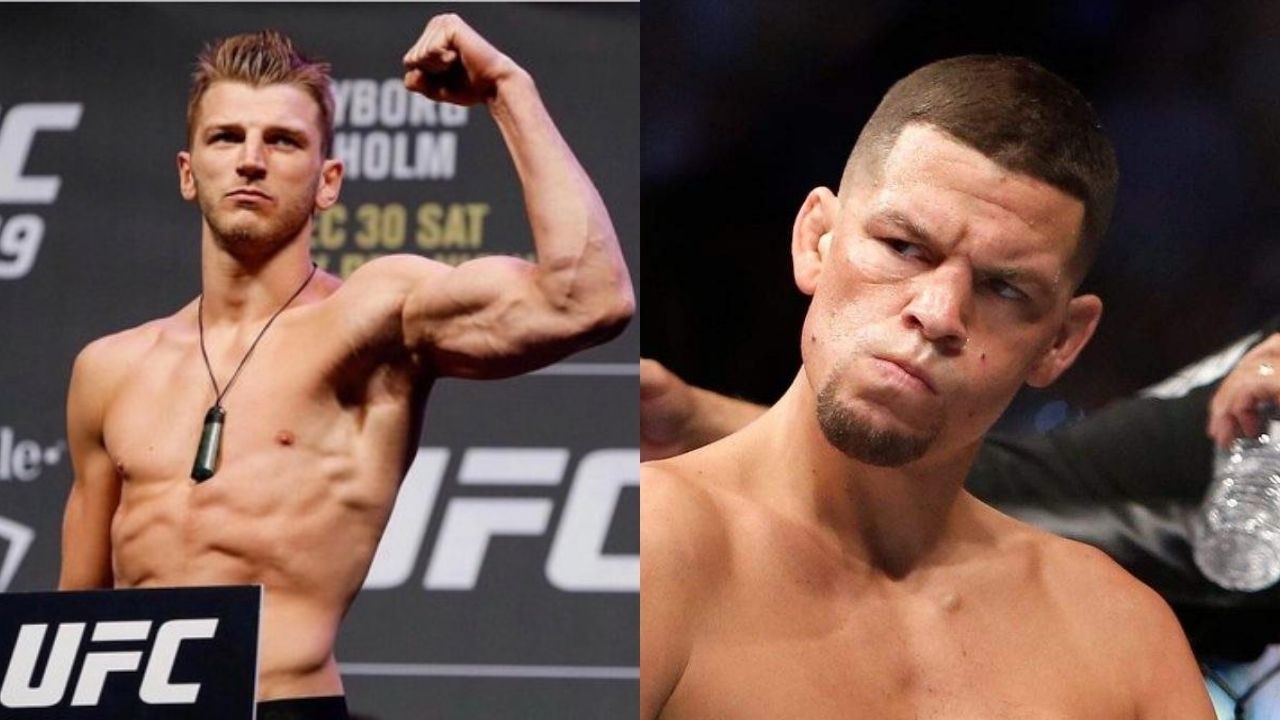 Nate Diaz recently posted a video of Dan Hooker knocking out Gilbert Burns at UFC 226 in an effort — we think — to either clown on Gilbert Burns or tease his preference in a fight against “The Hangman.”

He even went as far as to respond to Israel Adesanya on social media by saying “Your boy is the number one welterweight right now.” Whatever Diaz’s purpose of posting the video on Twitter and Instagram was, it caught the attention of Hooker himself.

Now, the scrappy combatant has responded to the Stockton slugger by asking him a simple question: “155 or 170?”

A fight between the two would definitely be a fan pleaser, as both men like to throw punches in bunches, which usually leads to an all-out war and post-fight bonuses. Case in point, in Hooker’s last fight against Dustin Poirier this past June, he and “The Diamond” put on a show for the ages. Despite coming up on the losing end, “The Hangman’s” stock blew way up, as did his bank account thanks to the extra $50K they both received.

Dan Hooker is one of the most durable fighters who’s been in some absolute wars against famed lightweights. His fights against Edson Barboza and Dustin Poirier come to mind when considering his iron-clad toughness when facing high-volume output. Although his perceived weakness to leg kicks won’t factor much in a fight with Nate, body shots are another story. Diaz chooses to box in the pocket, much like his brother, and he loves going downstairs. 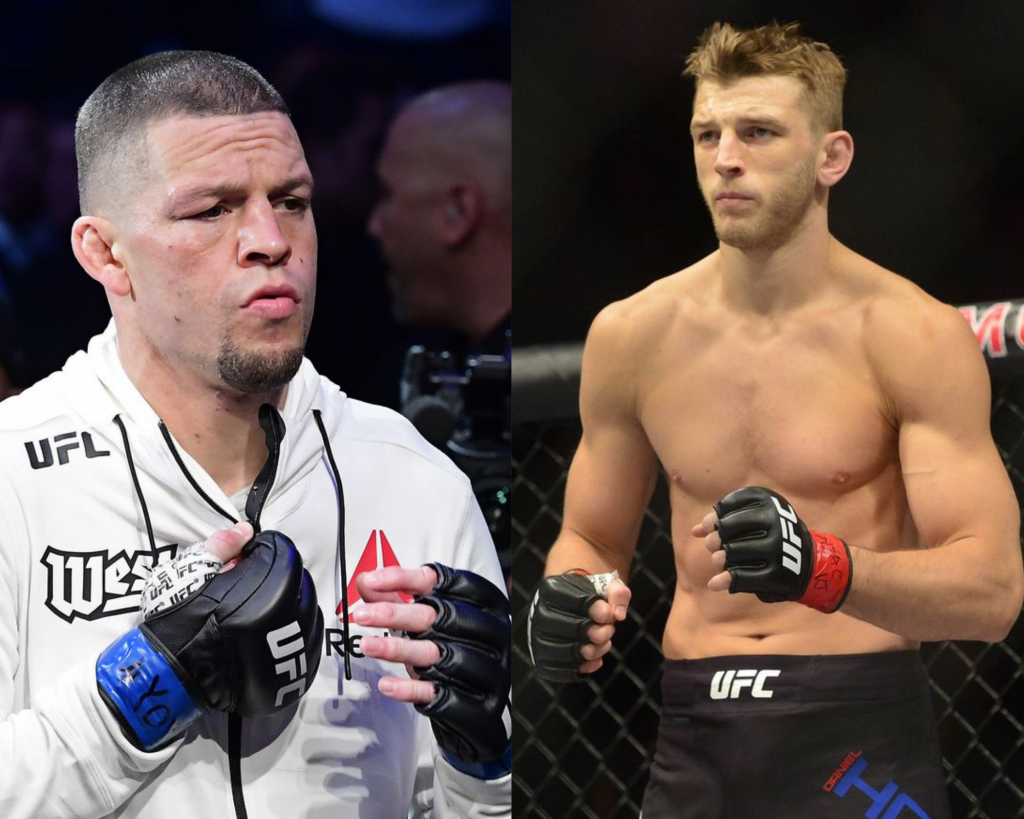 Diaz, meanwhile, has not been seen inside the Octagon since losing to Jorge Masvidal at UFC 244 nearly a year ago. Diaz may not have the record of a Khabib Nurmagomedov or Georges St-Pierre, but the former UFC lightweight title challenger is widely considered one of the toughest and most well-rounded fighters in MMA. Diaz earned MMA notoriety following his upset submission win over Conor McGregor at UFC 196, but the Brazilian Jiu Jitsu black belt has always had a loyal following.

The 35-year-old hasn’t fought since his TKO loss to Jorge Masvidal at UFC 244, which saw ‘Gamebred’ crowned the promotion’s first ever ‘BMF’ champion. After the loss, he stated that he’d be going on yet another extended hiatus. And so far he has stuck true to his word.