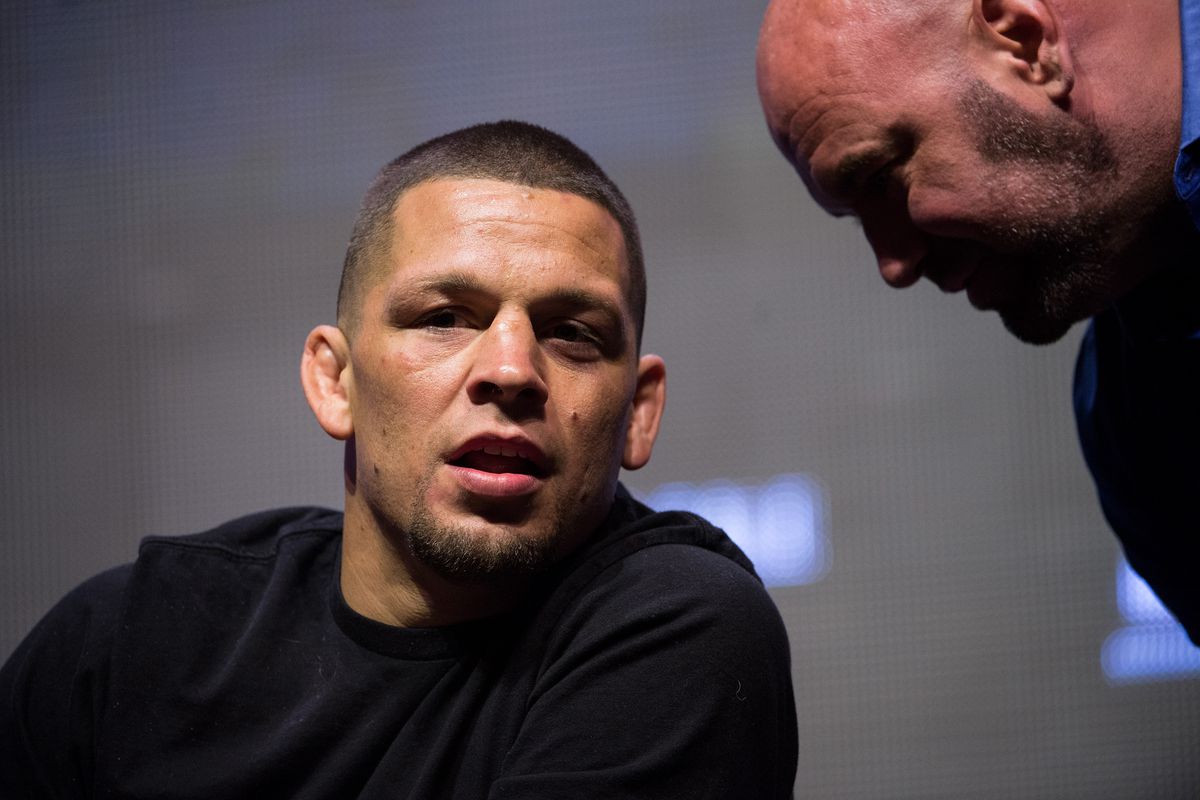 Nate Diaz is one of the most popular fighters in the UFC and is amongst fan favourite. He last competed against Jorge Masvidal at UFC 244 back in November of 2019 at the Madison Square Garden in New York City. He lost the fight via TKO after it was stopped by the doctor. 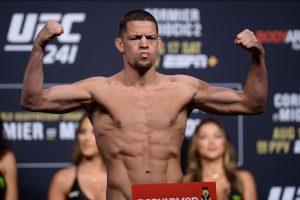 Dana White to @oscarswillis: "We're working on a Nate Diaz fight right now (at) lightweight… It would put him in a really good position if he won the fight and the guy who he could potentially be fighting, I think it's a great fight for him too."

“We’re working on a Diaz fight right now (at) lightweight,” White said of Diaz. “It would put him in a really good position if he won the fight and the guy who he could potentially be fighting, I think it’s a great fight for him too.”

Who will Nate Diaz fight?

The lightweight division is absolutely stacked and filled with top competition. While Diaz’s old foe Conor McGregor is scheduled to fight Dustin Poirier later this month at UFC 257, there are lots of other interesting fights for Diaz that includes top names like Justin Gaethje, Charles Oliveira, Tony Ferguson, Rafael Dos Anjos etc.

Nate Diaz hasn’t won a fight since August 2016 when he defeated former UFC lightweight champion, Anthony Pettis, at UFC 244. It was his first fight in nearly three years.

Who do you guys think Nate Diaz will return to the cage against? Let us know in the comments section below.