Nate Diaz reveals the toughest fight of his MMA career 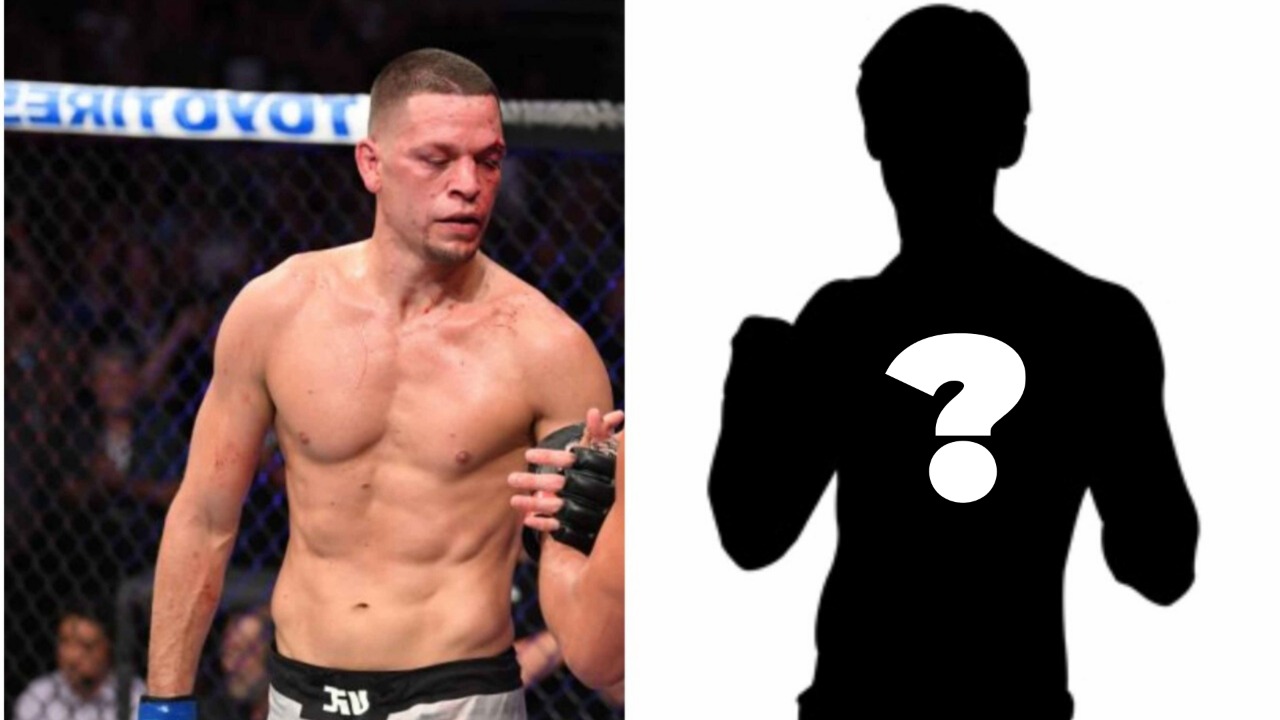 Nate Diaz is all set to fight Jorge Masvidal this weekend at UFC 244 which will take place at the Madison Square Garden in New York City. The fight will be the for the BMF title.

This fight is also one of the biggest of the year and fans and absolutely hyped for it. Although Nate Diaz is used to the spotlight being on him as he has previously fought Conor McGregor twice, this may end up being one of the toughest fights of his career, as Masvidal looks like the man who is on a mission and is coming off of a two back to back knockout wins. 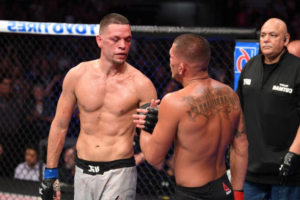 Ahead of his fight this weekend, Diaz revealed the toughest fight of his career at Ariel Helwani’s MMA Show. He said that Josh Neer was his toughest fight to date in his MMA career.

“Josh Neer – he’s not in the UFC anymore – I fought him. He was the hardest fight I had,” Diaz said on Ariel Helwani’s MMA Show. “He fought my brother two, three rounds, and they were just f*****g squabbing. That’s another guy in the category, too, and I knew fighting him that he was the man. He fought my bro, he was mad that Nick beat him, so he probably wanted to whip my ass all over the place.

“That was the hardest fight because I’m like, ‘This fool’s crazy, and he’s not going to try and hold me,’” Diaz continued. “I just tapped out four black belts or something. And, in the UFC – like, good black belts. I was a purple belt. I was like, ‘These fools are getting easier and easier.’ I was like, ‘This guy is probably a white belt. He’s not even ranked in jiu-jitsu.’

“And back then, I was trying to get a black belt, so I knew. I was like, ‘Man, this guy isn’t even ranked – he’s going to be hard and crazy, but at least he’s probably just a white belt.’ And I fought him and he was the hardest fight I had. Those black belts were easy compared to him,” he added. “And it was a real good fight if you ever look back at that fight. It was a serious fight. We were fighting. I was going for the kill, he was going for the finish.” (H/T – BJPenn.com)

Nate Diaz and Josh Neer fought back in 2008 at UFC Fight Night 15 which took place in Omaha, Nebraska and in this fight, Diaz defeated Neer via split decision.