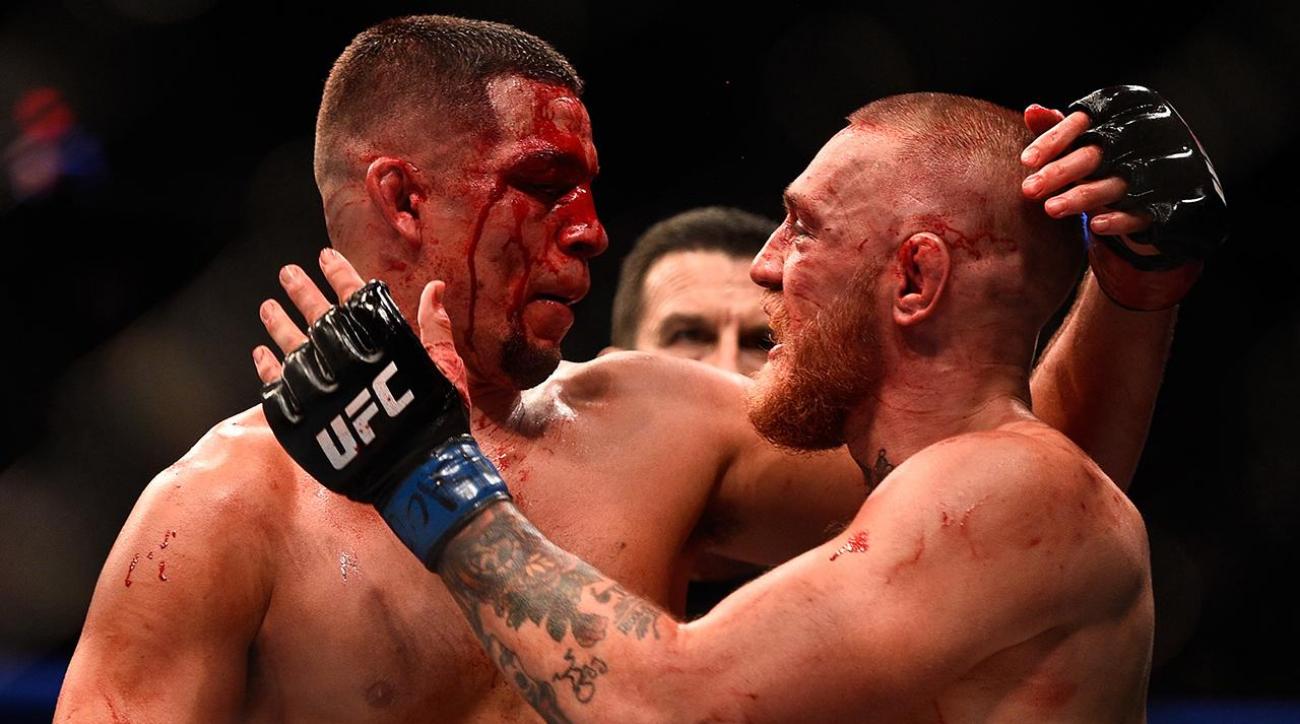 Nate Diaz shocked the world back in 2015 when he submitted UFC superstar Conor McGregor in the second round at UFC 196. He’s stardom multiplied many times and he was the talk of the town.

He appeared on numerous late-night talk shows, podcasts etc. It was a special moment for him as he took the fight with McGregor on 10 days notice after Rafael Dos Anjos who was initially supposed to fight Conor McGregor pulled out of the fight due to an injury.

Rematch followed immediately later and McGregor defeated Nate Daiz via majority decision at UFC 202 in Las Vegas. It was an extremely close fight and many even thought that Diaz won the fight, but nonetheless, Diaz has been out of the action ever since. Many even said that he is seating out because he wants a trilogy fight with Conor McGregor. 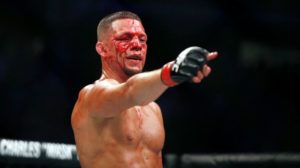 Although there is definitely an interest amongst fight fans for a trilogy fight and this is the fight that UFC and ESPN would love to stage because it’s a moneymaker for them. However, Diaz shot down claims that he’s been waiting all this time for a third fight with the Irishmen.

“I wasn’t waiting for him for a second,” Diaz said.

“I’ve done the whole game. I’m a top-2 fighter in the whole game right now, three, maybe, Jon Jones. Three. And that’s not fighting for three years,” Diaz continued. “I don’t need to fight. I sneeze loud and everybody hears about it. But then it’s like, hold up, you guys just want me to sit out and vent, this is what everybody wants, so I’m over here, like, not feeling—I said it after the fight the first time that I was institutionalized in this fight game and stuff, and it really stayed like that. What’s happening was I’m telling myself to take it easy and don’t try and do stuff because I’m not fighting. I’m like, f*ck all that, so I’m training these last three years harder than anybody fighting, so it’s wear and tear. If I’m gonna be training with all my fighters for their fights and training for a lifestyle—it’s been my hobby to train,” Diaz said in an interview with ESPN’s Brett Okamoto.

Nate Diaz is all set to fight Anthony Pettis at UFC 241 which will take place in Las Vegas this weekend.