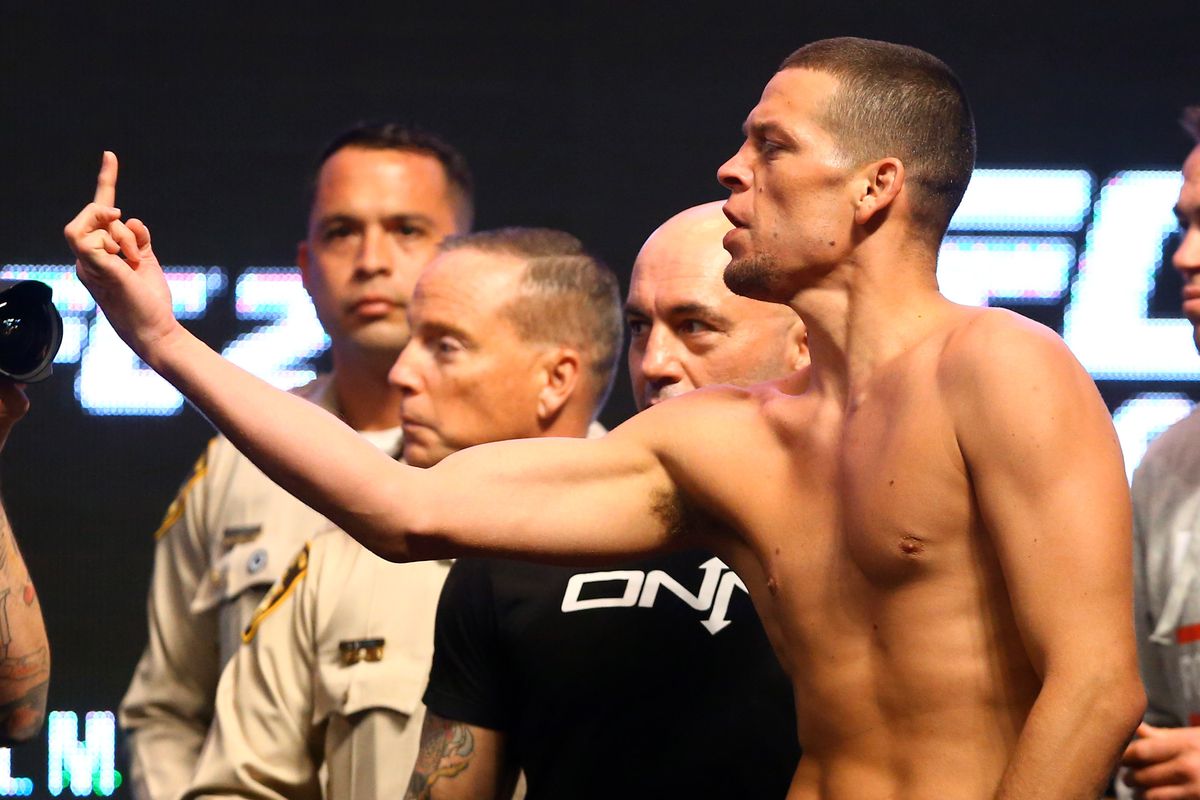 Nate Diaz is all set to fight Jorge Masvidal for the BMF title next month’s UFC 244 event which is all set to take place at the Madison Square Garden in New York City. 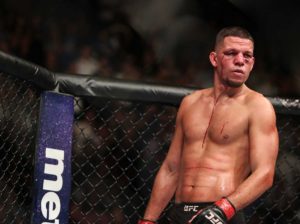 Today, however, the Stockton, California native took to twitter and sent out two cryptic tweets.

Ur a group of pussys

It’s unclear as to who he was talking about when he sent out those tweets as Diaz never mentioned. But many MMA fans believe the tweet was directed towards the fighters managed by Ali Abdelaziz.

Ali’s management company Dominance MMA manages some of the biggest MMA fighters in the UFC and other Mixed Martial Arts organisations. Dominance MMA also manages Khabib Nurmagomedov who is a big rival of Nate Diaz.

Diaz last stepped inside the ring against Anthony Pettis at UFC 241 in August and defeated him via unanimous decision. Immediately after the fight, he called out Jorge Masvidal, who himself is coming off of a record-breaking 5-seconds knockout victory over Ben Askren.

UFC 244 is absolutely stacked and features some of the biggest MMA stars in the organisation.

The rest of the main card features:

Kelvin Gastelum vs. Darren Till