Nate Diaz shuts down retirement talks: “Who says I am retired” 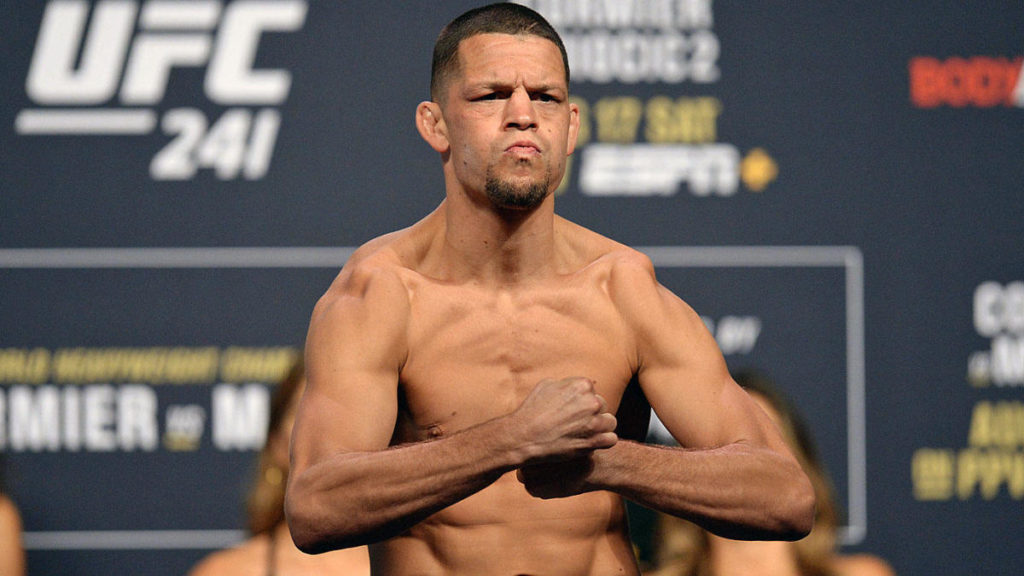 Earlier this month, Nate Diaz took to Social Media to announce that he was taking a hiatus from the sport of Mixed Martial Arts after coming off of a loss to Jorge Masvidal in the biggest fight of the year.

“F—k a rematch this s—t was over before it started. I’m goin on out on tour. Peace out fight game.” Diaz wrote across all his social media platforms. Many fans assumed that he had retired from the sport. 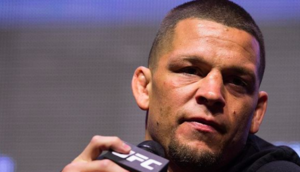 But in a recent interview with ESPN, Diaz refuted those claims.

Nate Diaz recently uploaded an image on Twitter where he shared an exact instance where he said Jorge Masvidal wanted out of the fight.

This is the time in the fight
where him and I realized he didn’t wanna be in this fight anymore. pic.twitter.com/Ehiw5ryObG

“This is the time in the fight where him and I realized he didn’t wanna be in this fight anymore,” Diaz wrote.

When do you guys think will Nate Diaz fight again?

Previous articleGreg Hardy reacts to his loss against Alexander Volkov at UFC Moscow
Next articleONE: MASTERS OF FATE EVENT HIGHLIGHTS