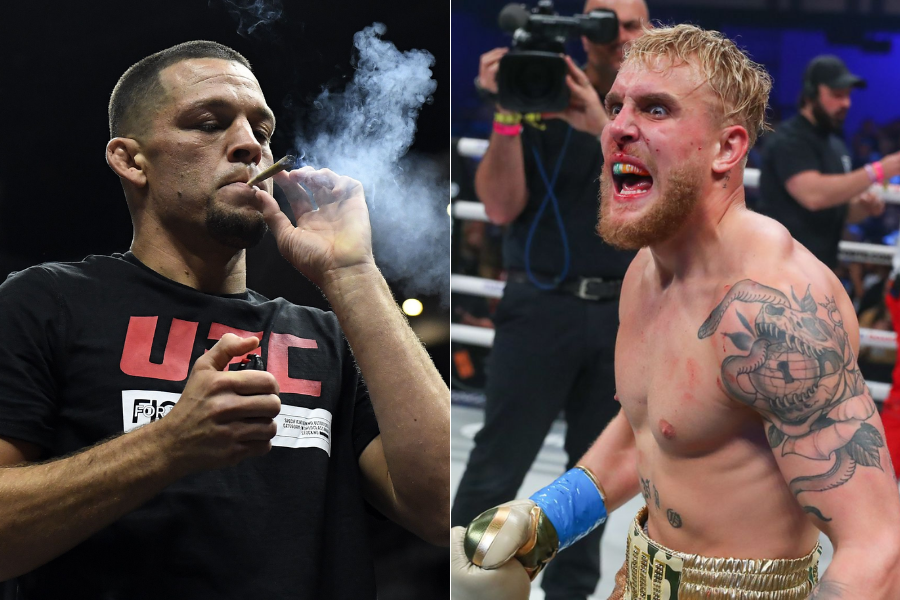 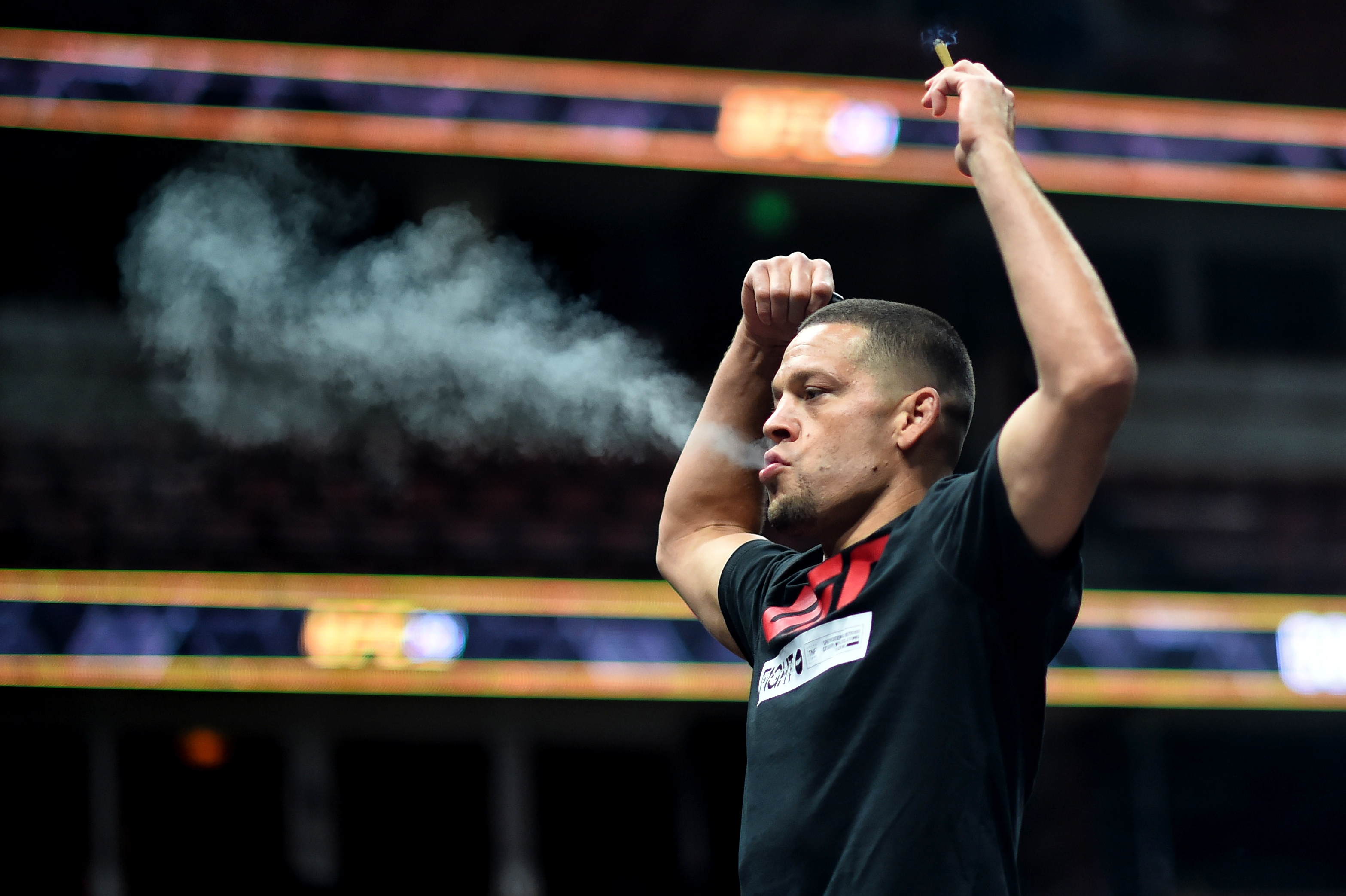 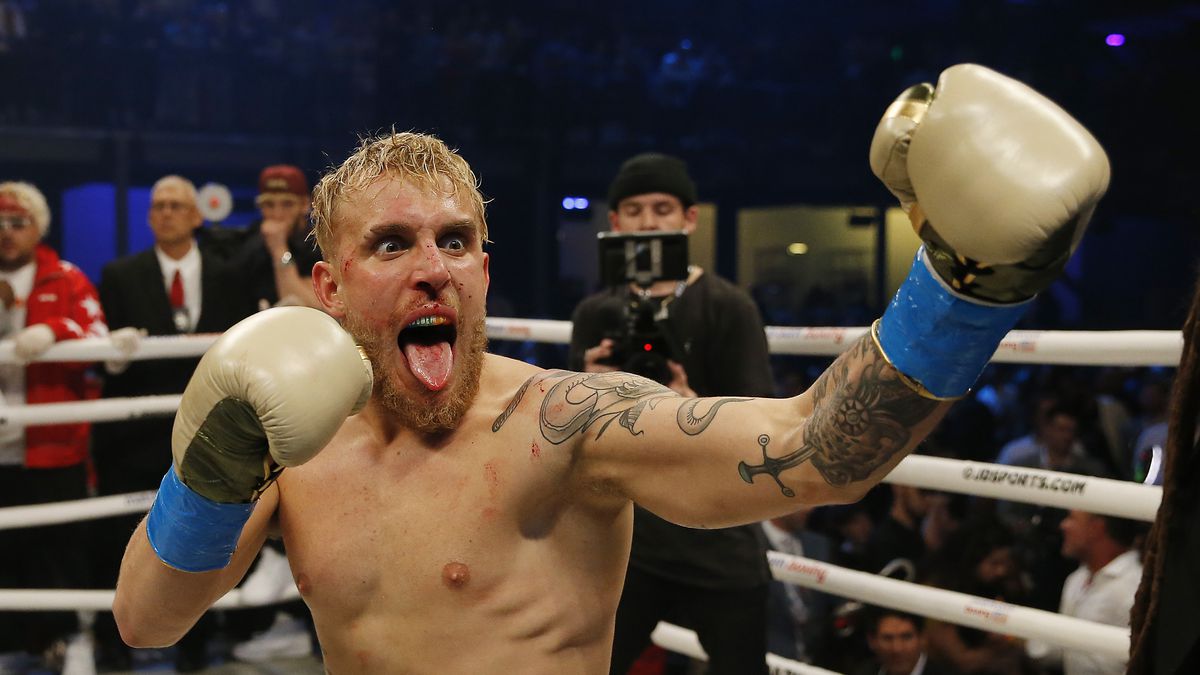 Paul recently posted his most recent callout of McGregor on Twitter, slamming the Irishman and insulting his wife in hopes that “Notorious” would even give him the time of day by responding. Paul also used multiple profanities about UFC president Dana White while making derogatory remarks about McGregor’s fiancee, Dee Devlin. 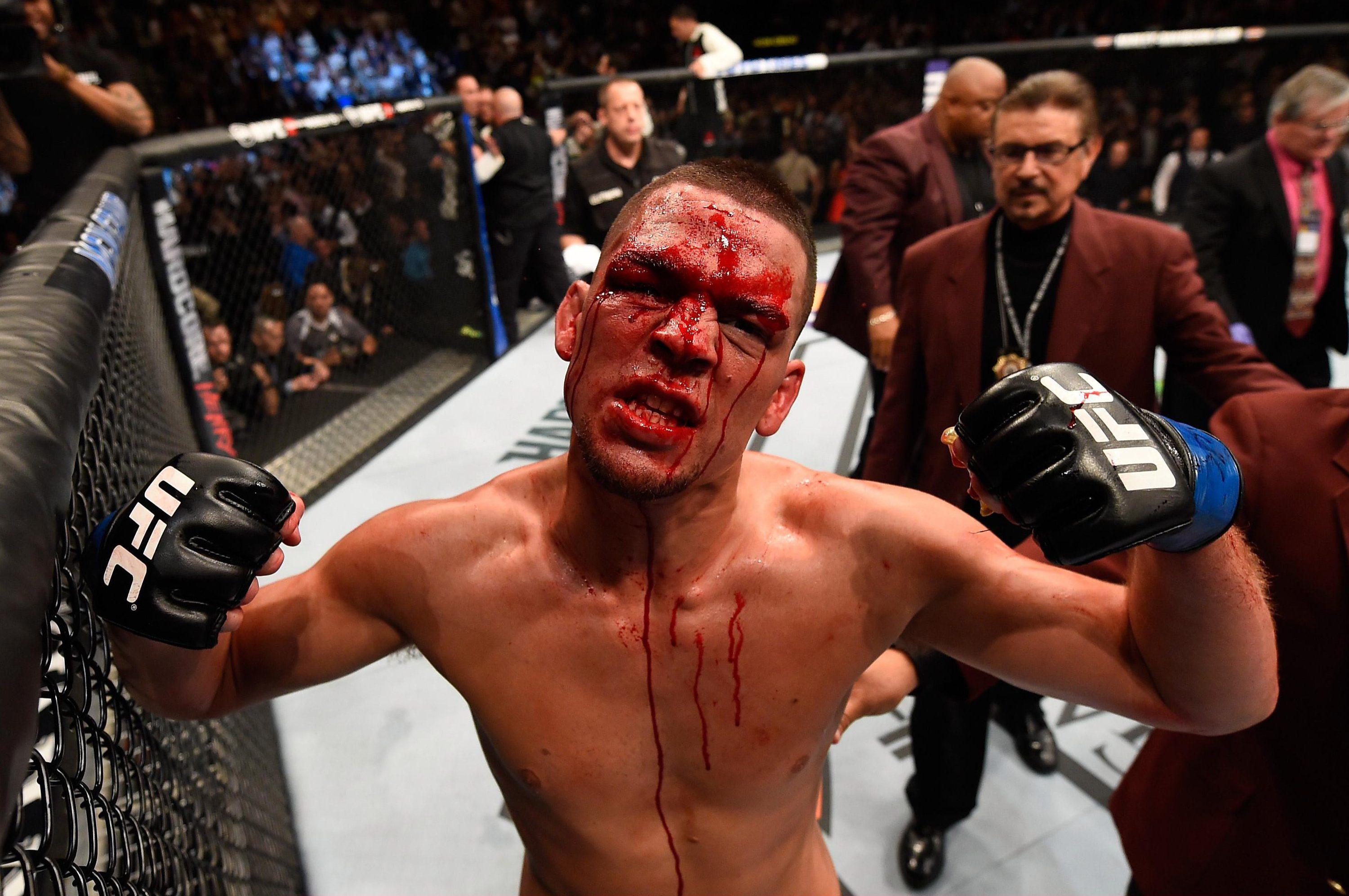 That apparently didn’t sit well with Nate Diaz, who took to Twitter to deliver a stern message to Paul for “talking like that.”

“Jake Paul u need your ass beat for free u spoiled f*ck u can’t really fight dumbshit your gonna end up with your ass whooped for real somewhere talking like that ” Diaz tweeted.

You saw what happened to the other Nate. https://t.co/Uq5LY2tQaS

Paul originally called out Mcgregor and his teammate, Bellator fighter Dillon Danis, after he knocked out former NBA star Nate Robinson in the co-main event of last month’s Mike Tyson vs. Roy Jones Jr. pay-per-view. Since then, Paul has talked a big game and garnered callouts from throughout the sports world. His brother, Logan, is slated to fight Floyd Mayweather in a boxing exhibition. In his response to Nate Diaz, the 23-year-old was referencing his second-round knockout of former NBA star Nate Robinson on Nov. 28. It goes without saying how much more difficult a matchup with an MMA fighter would be.

When it comes to Nate Diaz, the former UFC lightweight title challenger and The Ultimate Fighter season 5 winner hasn’t fought since November 2019. The appearance came in a welterweight contest against Jorge Masvidal for the one-off BMF title bout in Madison Square Garden. Masvidal walked away as the victor after a cut on Diaz led to a doctor’s stoppage at the end of round three.