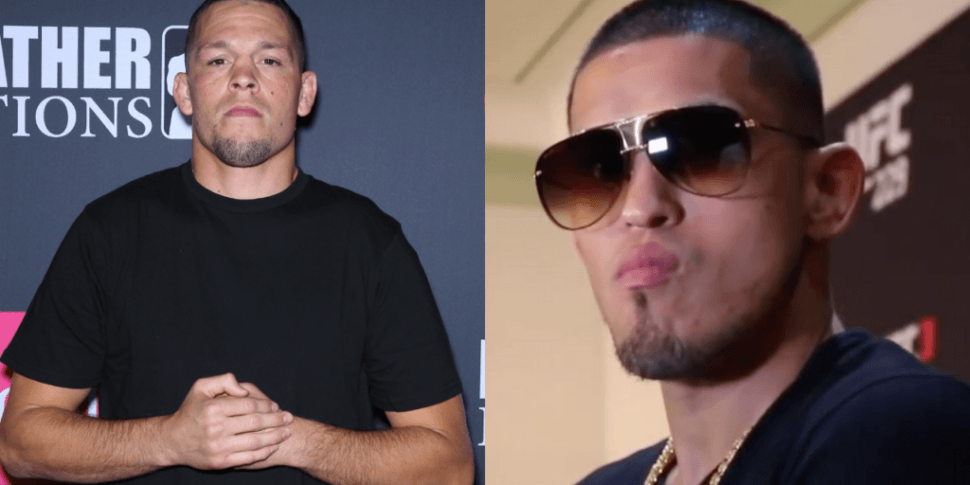 This will also be the much-awaited return of Nate Diaz who has been out of the Octagon for nearly three-years ever since his decision loss to Conor McGregor at UFC 202 back in August of 2016. Although there were talks about him fighting current interim lightweight champion Dustin Poirier at UFC 230 last October, the fight never came into fruition as Diaz pulled out and later Poirier suffered from an injury. 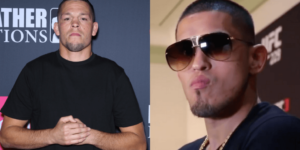 The fight between Diaz and Pettis will take place at the welterweight limit. Pettis made his Welterweight debut in March where he scored a spectacular knockout victory over former welterweight title challenger Stephen Thompson.

Both the fighters have verbally agreed to the bout, but the contract is yet to be signed.

The fight will serve as the co-main event to the heavyweight title fight between current UFC heavyweight champion Daniel Cormier and Stipe Miocic.

Dustin Poirier out of UFC 230 fight against Nate Diaz