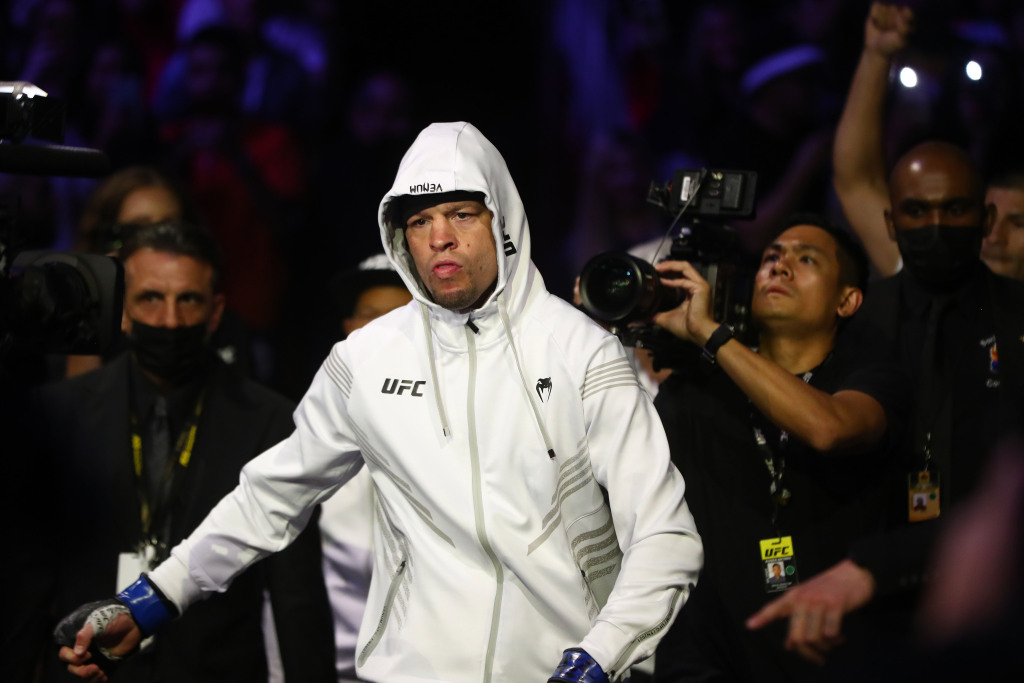 One of the biggest UFC superstars, Stockton’s very own Nate Diaz put on a show for fans at UFC 263. Though he faced defeat against Leon Edwards, Nate says he wants to fight again very soon. 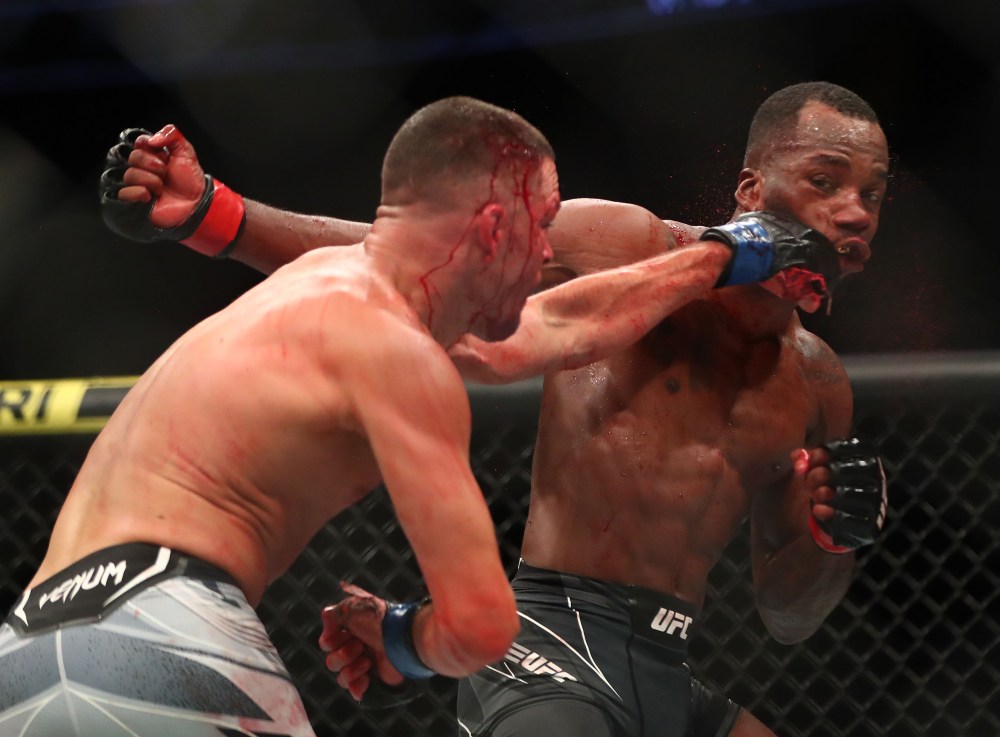 Leon Dominated the entire fight but never came close to finishing off Diaz. Instead late in the fifth round, it was Nate who rocked Leon and was just a few good shots away from putting him out. The fight was originally supposed to take place at UFC 262 in May, but Diaz revealed that a cut in training postponed the fight and they fought at UFC 263.

Both the fighters had lots of mutual respect after the fight and appreciated each other’s game. Leon won the fight via unanimous decision but it was Nate who still believes that he was the one who could have actually got the finish.

After his loss to Leon Edwards at UFC 263 Nate Diaz said that it was the injury he faced in the camp that gave him less motivation may be the result of which he started slowly in this fight.

“I got cut in training, that’s why we had to push the fightback for a month,” Diaz told reporters, at the UFC 263 post-fight press conference. “I kind of lost all motivation to train and work out hard and all that, so I kind of just lingered around for a month to get ready for war like that. At the end of the day, I feel like he won or whatever, but I feel like I’m the better fighter still regardless, and I feel like the peak of the fight is what matters anyway in the end.”

“No hate on Leon, congratulations to him and why would you fight anybody but the top guy if you’re going to fight at all,” Diaz said. “I wish it would’ve went my way, but it’s all good.”

“Fight was a wrap,” Diaz said. “In a real fight in the real world, that’s a wrap. So, yeah. He was sleep-walking.” 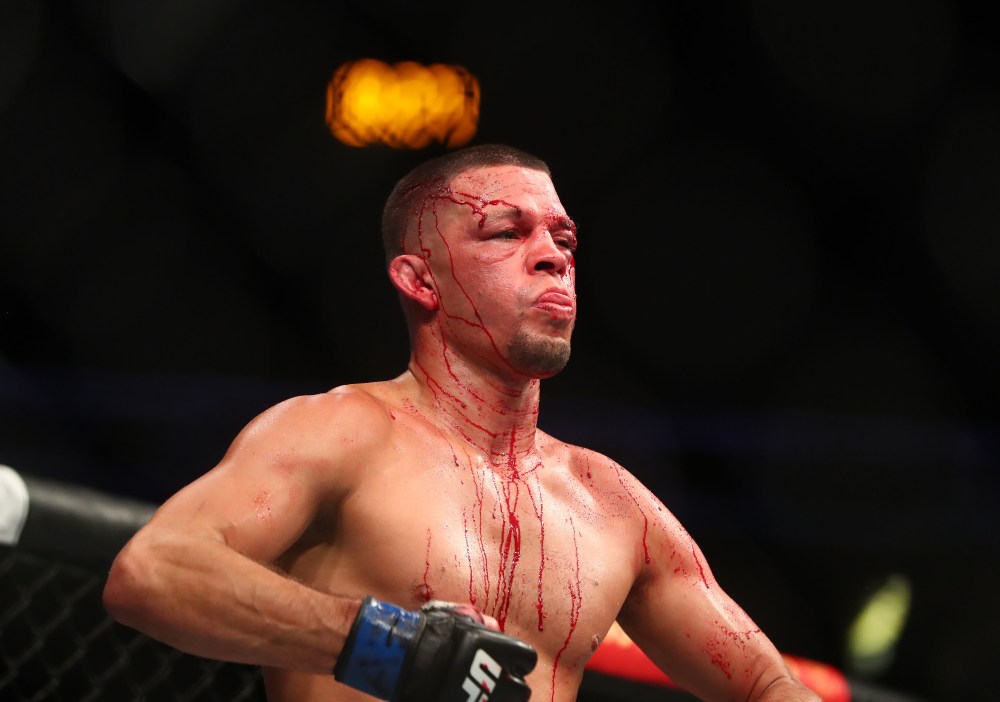 Nate Said he would just rest up three or four months and would come back to fight again.

“I want to fight in three or four months,” Diaz said. “I’m ready to get back in there. Just to heal up. If I was unscathed I would be back in next week. I just wasn’t motivated to train anymore because I already put in the hard work for the next fight in Texas where it was supposed to be. It had to linger on for another f*cking month and it just sucked so I just rolled with the punches and did what I had to do to get here.”