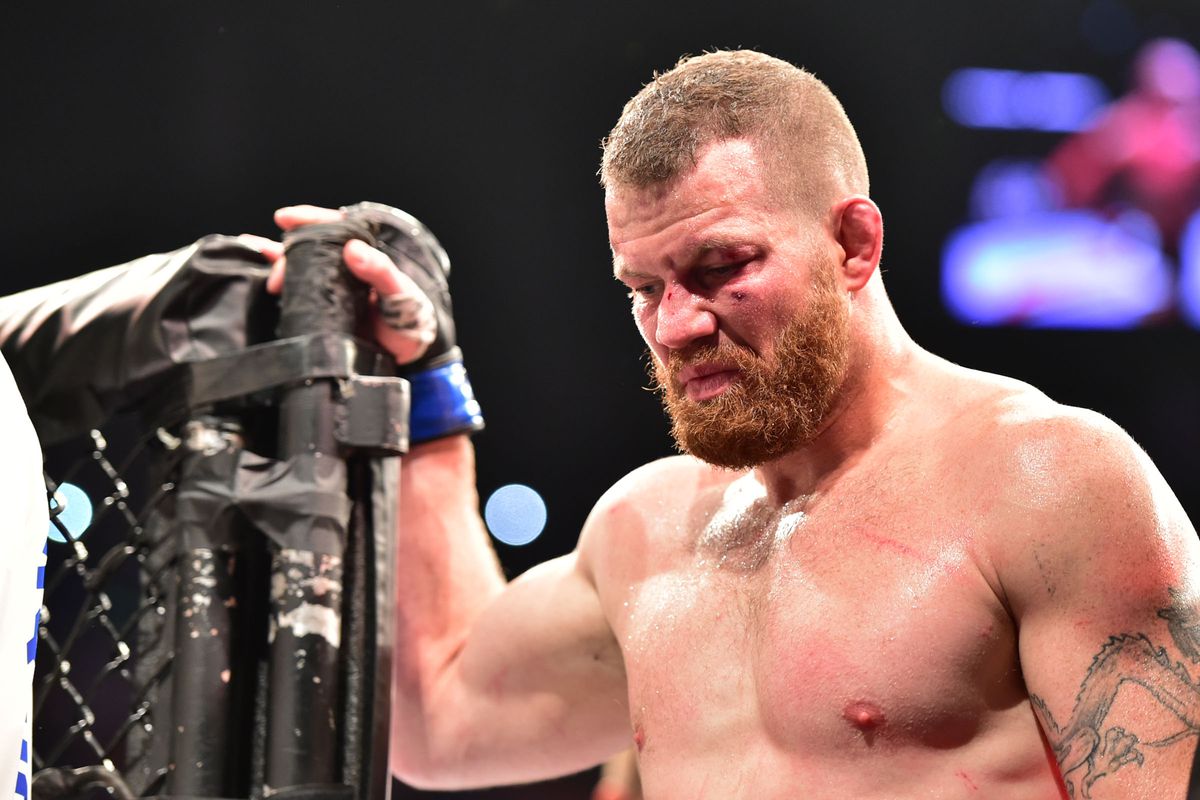 Former UFC middleweight Nate Marquardt is all set to come out of retirement to compete inside the Octagon in 2020.

Marquardt who was the Strikeforce champion and UFC title challenger last competed inside the Octagon back in 2017 at UFC Fight Night 120, where he lost to Cezar Ferreira via split decision. He has lost nine of his last 12 fights in the UFC. He is currently riding on a three-fight losing streak. His last win inside the cage came to Tamdan McCrory at UFC Fight Night 96. 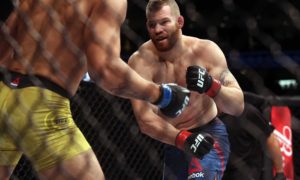 Nate Marquardt retired from cage fighting to focus on missionary work and revealed in an interview to MMAJunkie that God told him to return back to fighting.

“Yeah, that’s true, I’m going to be making a comeback,” Marquardt said. “I’ve known it for a while now, but I haven’t made it public. I’ve just been training, going to seminary, staying in shape, and helping guys like Ian (Heinisch) and stuff like that.”

“Well it’s kind of a crazy story, man, but I had a dream,” Marquardt said. “God spoke to me, and he confirmed it later in the week by two people I’ve never met before and one friend, as well, that basically I’d be fighting again.

“That was it, man. After I retired, I didn’t train for like two months, and I actually started feeling really bad physically. I was like, ‘Oh man, I need to get back in the gym,’ so I started lifting weights, running, sparring and grappling a little bit, and then I had the dream. So basically, when I retired, I thought that that was it, but I haven’t stopped training. I love mixed martial arts. I love doing it. I love competing, but I really didn’t have a huge desire to compete in it. I was just going to train and maybe teach and stuff like that.”

Marquardt turned 40 in April earlier this year and there are very few fighters who are able to achieve anything remarkable after hitting that age, but Marquardt was insistent that he still has a future in the sport of MMA.

“I’d say, you know, that’s reasonable,” Marquardt said. “That’s the natural reaction to hearing news like this: ‘He’s too old; he’s past his prime.’ But I know I have a future in this sport.” (H/T – MMAJunkie.com)

Do you guys think he should return back to the Octagon?