Nate Quarry retired from UFC 10-years ago, but he is still bound by UFC contract 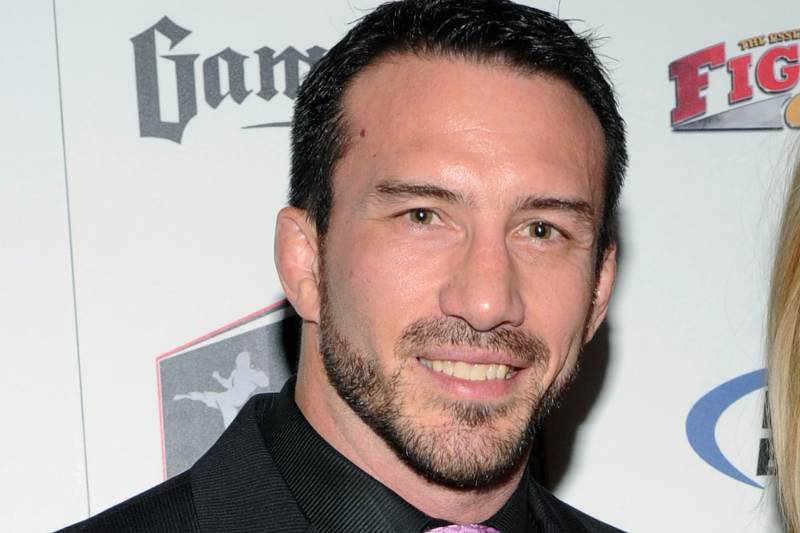 Former UFC middleweight fighter Nate Quarry says he’s still in contract with UFC even after being retired from the sport for 10 years.

The last time Quarry, 43, fought, it was March 2010 at Bojangles Coliseum in Charlotte, N.C., for UFC Fight Night 21. Jorge Rivera stopped him 29 seconds into the second round of about televised on Spike TV. Quarry made his professional mixed martial arts debut in 2001, in a match against Drew McFedries, which he won with a TKO in the second round.

After compiling a 5–1 record, Quarry was invited by the UFC to participate in The Ultimate Fighter. But before the show could start Quarry faced an injury and had to withdraw himself from the show and was later replaced by his teammate Chris Leben. 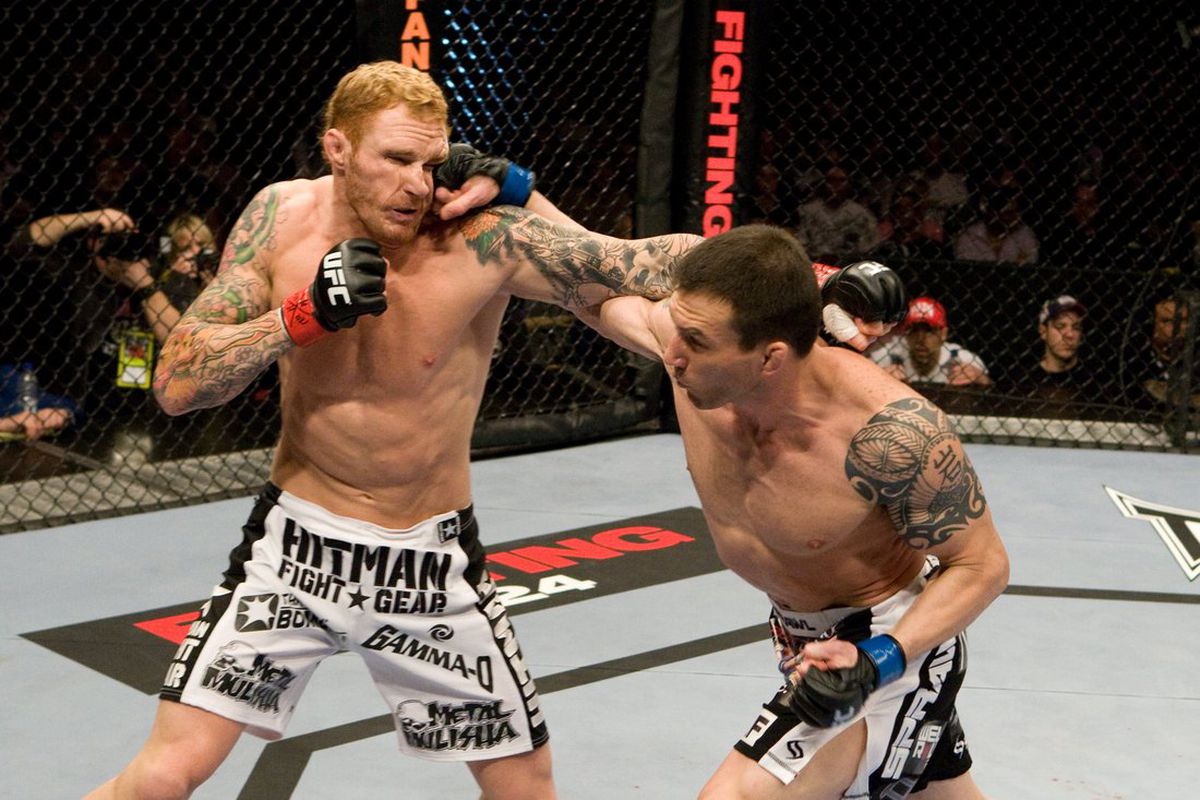 Quarry made his UFC debut on The Ultimate Fighter finale card, where he defeated Lodune Sincaid by TKO. He won his first two fights in the UFC, both first-round stoppages, including a victory over Shonie Carter, and was granted a shot at the middleweight title at UFC 56 on November 19, 2005. The quarry became the first Ultimate Fighter contestant to ever receive a UFC title shot. Middleweight Champion, Rich Franklin won the fight via one-punch knockout in the first round.

Since retiring from MMA, he has been an outspoken supporter of fighters’ rights, and he has been someone who has pushed the Ali Expansion Act to give MMA fighters the right to shop their services to other promotions.

As am I. Ten years after my last fight.
Ali Expansion Act. https://t.co/bvMKutMTUj

A few days after my announcement I got a form email from the UFC.
“We see you’ve retired. Should you choose to come out of retirement you’re still under contract with the UFC.”
That was it.
A form email digitally signed by Dana White.
What’s my advice to every fighter?

“A few days after my announcement I got a form email from the UFC. “We see you’ve retired. Should you choose to come out of retirement you’re still under contract with the UFC.” That was it. A form email digitally signed by Dana White. What’s my advice to every fighter?”

It was really interesting news for the MMA world that UFC still keeps it’s fighters in the contract even after they are retired or inactive for a long time. It is a very interesting factor to debate on at what point should the UFC lose its privileged contract rights with its talent, and what can be done to give UFC fighters more rights and flexibility.

This news has created a bit of a buzz in the MMA world and has also made people believe that fighters like Nick Diaz who were inactive for a long time could potentially come back.