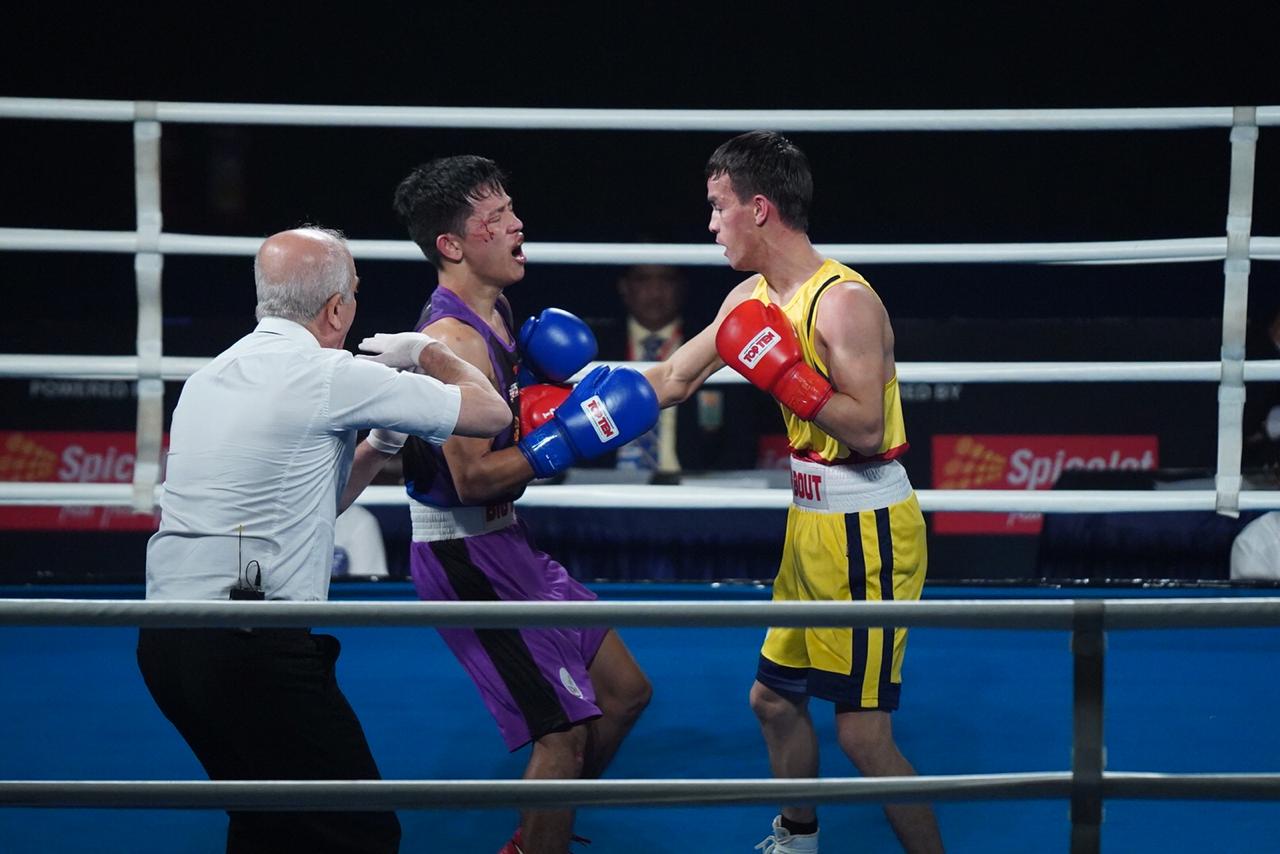 NE Rhinos registered a vital 4-3 win over Odisha Warriors at the Big Bout League which took place at the Indira Gandhi Indoor Stadium Complex in New Delhi on Thursday. 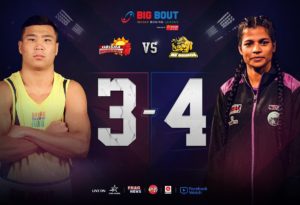 “It was a very difficult bout as the opponent was not that skilful. I deceived him with my skills and won the bout easily” – Mandeep Jangra said after his fight.

Shiksha of Warriors secured a close victory against Meenakshi of Rhinos in the women’s 51kg bout. It was an exciting back and forth action. This was also the league debut for both the boxers. The judges scored the bout for Shiksha via a split decision.

Argentine boxer Francisco Veron who was representing NE Rhinos using his longer reach and superior skills against Pramod Kumar of Warriors in the 75kg bout to defeat him via unanimous decision.

The other bout of the night pit the table-toppers Gujarat Giants against Bombay Bullets (7 points from two matches), who were ahead of the Bengaluru Brawlers (6 from three).