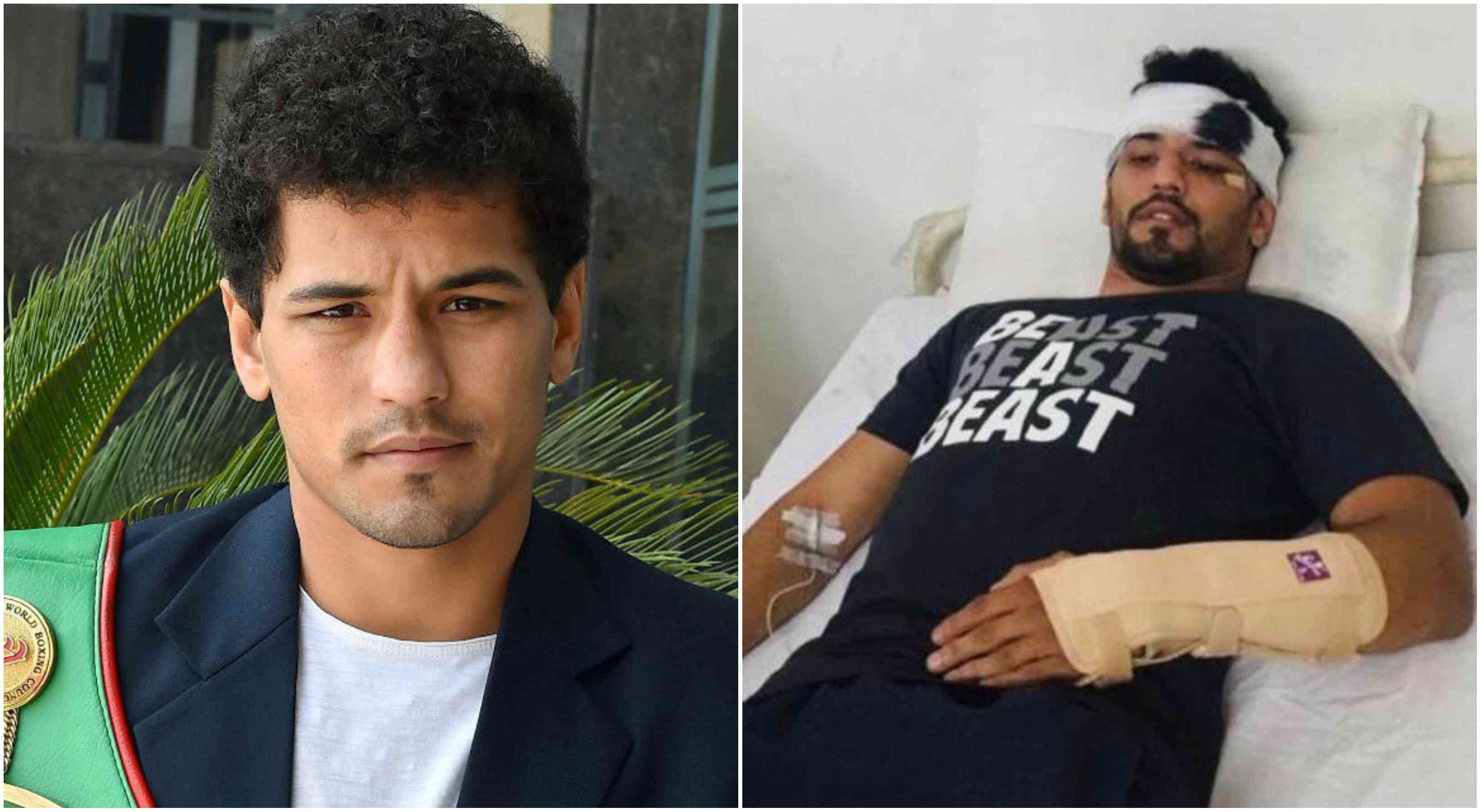 Neeraj Goyat suffered a terrible car accident while returning from training on 26th June which resulted in him pulling out of the biggest fight of his career against former two-time world champion Amir Khan.

This was also supposed to be the biggest fight in the history of Indian boxing, but fate had something else planned for Neeraj Goyat as the British-Pakistani boxer will fight former super-featherweight world title challenger Billy Dib on July 12 at the King Abdullah Sports City in Jeddah. 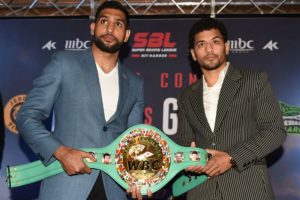 Despite suffering from a terrible accident, the 26-year old boxing star from India is in high spirits and has said in a tweet that he is recovering from the injuries and plans to return back in action in November and hopefully against Amir Khan.

Thankyou everyone for all the blessings! I am recovering and will be back in November god willing against Amir @amirkingkhan #KhanGoyat pic.twitter.com/hytJ5h69Cy

Even Amir Khan wished Neeraj Goyat a speedy recovery and wished him to resume his boxing career again.

Do you guys want to see Amir Khan fight Neeraj Goyat? Let us know your thoughts in the comment section.