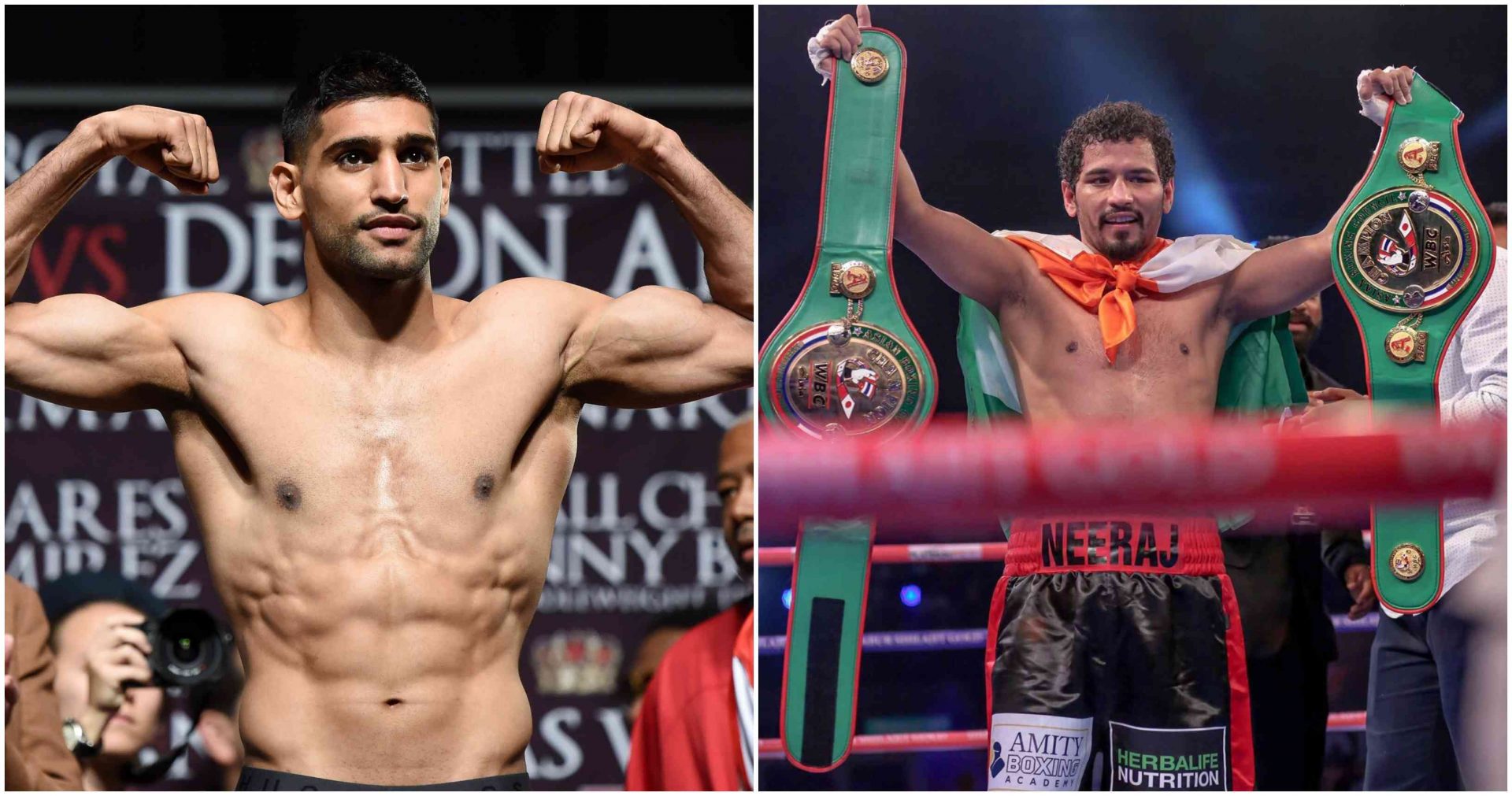 Indian Pro Boxer Neeraj Goyat is set to compete at a fight night event on Oct 16. The event is promoted by former two-division world champion Amir Khan in Dubai.

The rise of Neeraj Goyat in boxing has been phenomenal. Having turned professional at the age of 19 and he has competed all around the world. He has had professional bouts in Thailand, Korea, China, Mexico and Canada. In his last fight, he defeated Sandeep Kumar via unanimous decision at the Majestic Pride Casino Ship in Goa.

“The event, sponsored by Savy Capital, the crypto community partners, Bybit and Roy Blackstone, will for the very first time interweave the world’s fastest-growing crypto community with the world’s oldest and most efficient combat sport in the world,” a press release from the organisers stated.

“One of the youngest crypto traders in the world, RookieXBT will engage in an intimate showdown with the world-renowned crypto investor Loomdart, contesting for the world’s first-ever WBC Crypto Belt,” it added.

This event is set to host its next season in 2022 in India which will feature a highly anticipated face-off between Amir Khan and Neeraj Goyat.

“Crypto and boxing have a lot in common – striving for excellence, keeping one’s composure in challenging circumstances, getting up after being knocked down, and being often misunderstood.

“After a rather trying period due to the pandemic, get ready and be prepared to witness high adrenaline action unlike anything you’ve seen before,” he said.

“As the first-ever combat sports promoters to leap into the crypto space, SBL is eager to contribute to UAE’s vision for a transformative future,” added Bill Dosanjh, SBL’s CEO.

Previous articleSean O’Malley criticizes Alana McLaughlin: “You Could Tell That’s A Dude”
Next articleDan Hooker reaches out to US Ambassador to save his UFC 266 fight