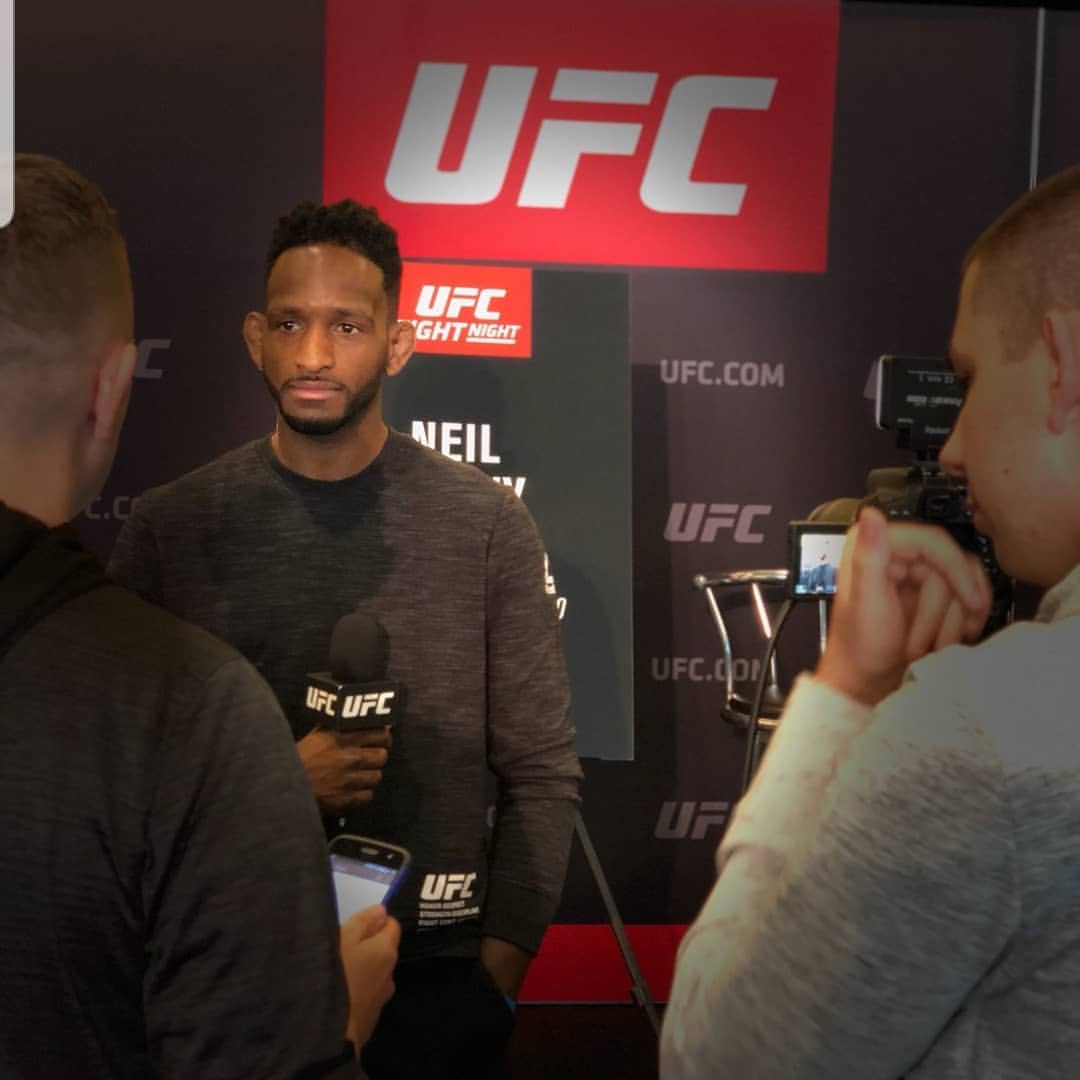 Earlier this week, perrenial UFC welterweight Neil Magny was forced out of a fight with Vicente Luque. Magny has now come out to deliver the message that he was flagged by the USADA after failing an out-of-competition drug test. Hence, he couldn’t compete this weekend at UFC Rochester in upstate New York.

The failed drug test stems from a sample collected on May 5th, said Magny. Magny denied that he knowingly took the banned substance in his social media post and said he is “fully cooperating with USADA” in order to find out how it got into his system. 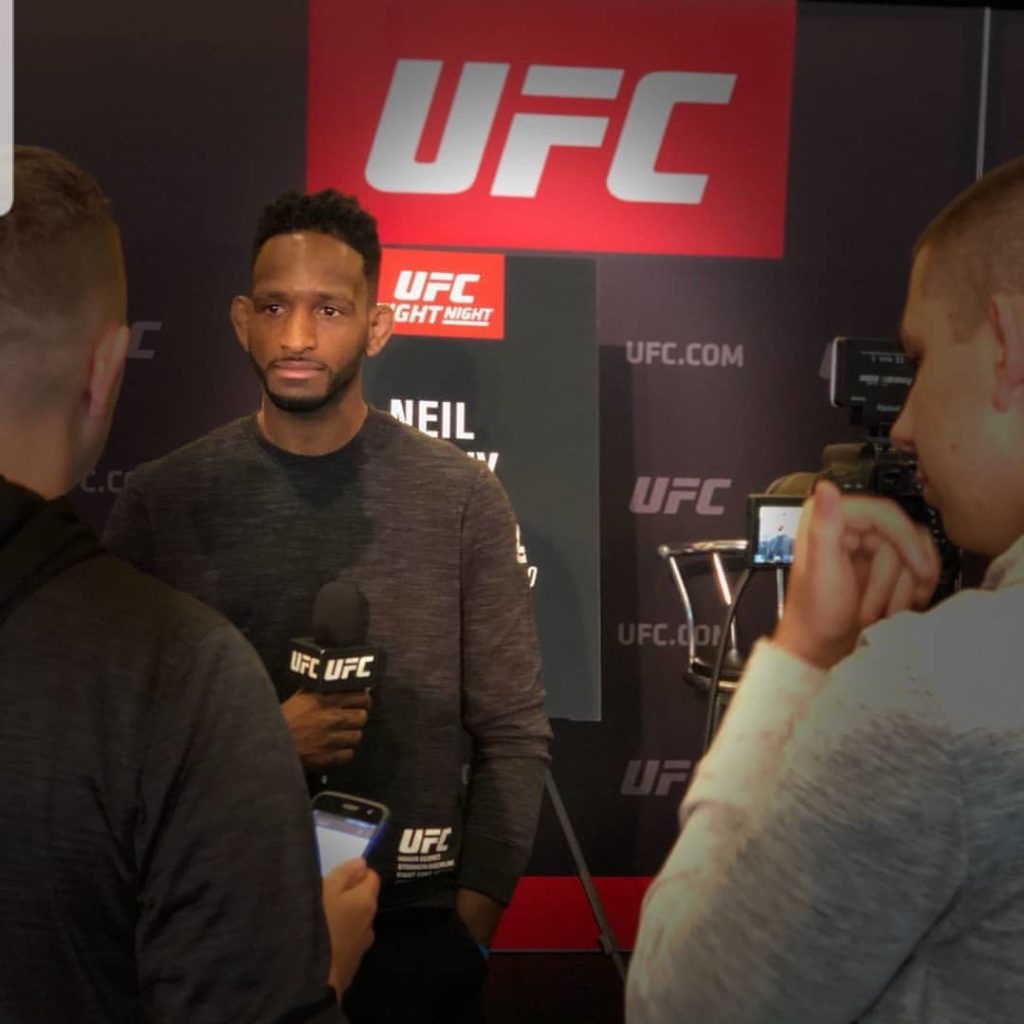 The prohibited drug found in Magny’s sample, LGD-4033, is a selective androgen receptor module (SARM), which is listed as an anabolic agent according to the World Anti-Doping Agency’s prohibited list, which has been accepted by the USADA. It is prohibited all year around.

Newcomer Derrick Kantz has been substituted as a replacement for Magny. Magny last fought in November last year. He lost the fight due to a fourth round knockout to Santiago Ponzinibbio.