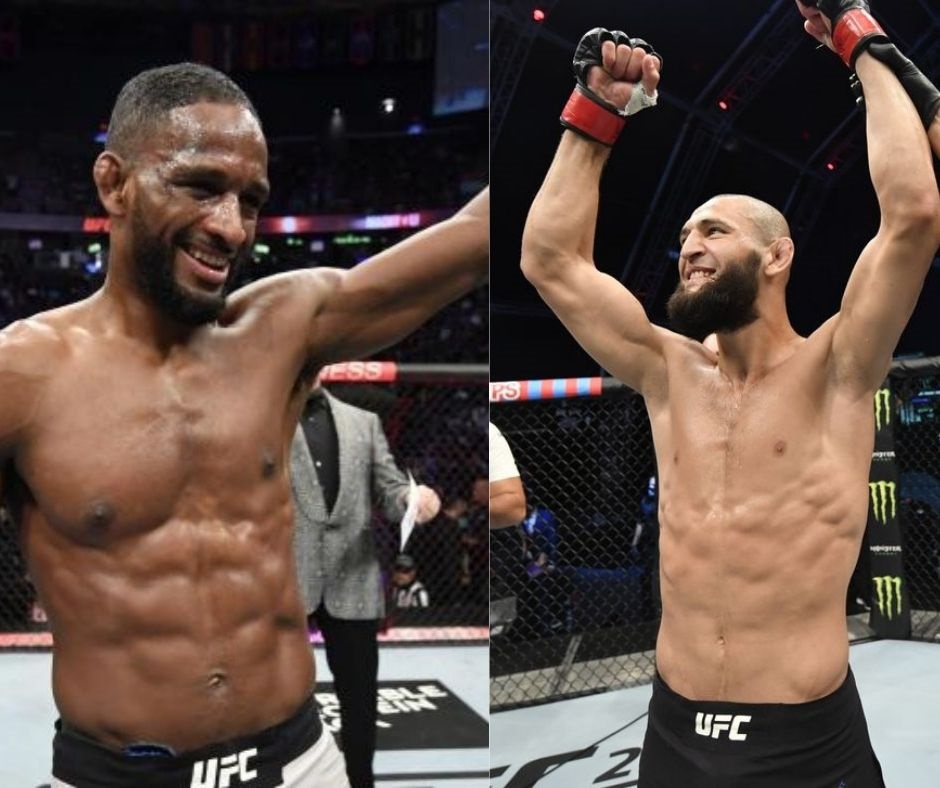 According to UFC President Dana White, the red hot welterweight and middleweight, Khamzat Chimaev will fight a ranked opponent next. Now, the 26-year-old Swede has named names, most recently Stephen Thompson. But the 10th ranked Neil Magny has offered up his slot to fight him. And he’s willing to do so in November 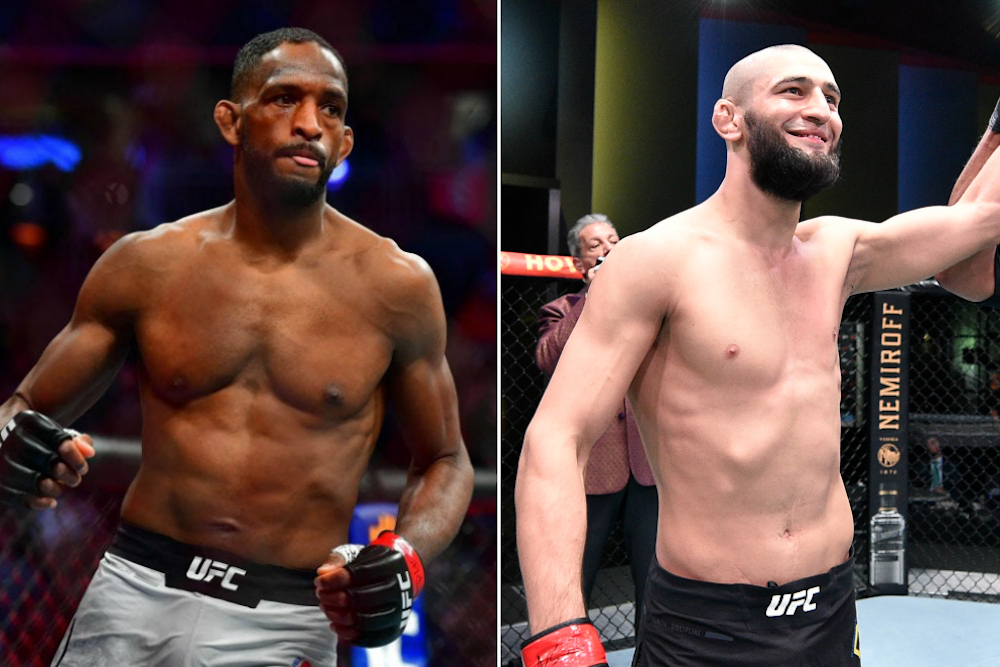 Originally it was believed that Khamzat Chimaev would fight Demian Maia in his retirement match. But that seems to have gone by the wayside. Khamzat dropped the “Wonderboy” name after he called out Leon Edwards.

Not only did Dana White say it would be a ranked opponent, but he promised it would be in the main event slot. He also admitted when peppered by questions that, that’s something he needs a full camp for. White insists that that is only what’s fair. So there will be no quick turnarounds against a top 15 fighter, and have it be 5 rounds.

Twice during Neil Magny’s UFC career, he has held the main event slot. And he’s 1-1 in those fights, first beating Kelvin Gastelum in 2015, and then being finished by Santiago Ponzinibbio three years later. And the 33-year-old has a distinct honor that should put his face on the poster beside the UFC’s new hot toy. The “Haitian Sensation” is second in welterweight wins to only Georges St-Pierre.

Although he’s on a three-fight win streak, they all come via unanimous decision. So that in Dana’s eyes may be the only thing holding him back from that choice. It’s doubtful that White would sign off on a fight against Stephen Thompson this soon. After all, he’s only had 3 fights in the UFC, despite being undefeated and looking incredibly impressive.

The 13th ranked Nate Diaz is 2-2 since his wars with Conor McGregor. But his skill set, attitude, and persona would make for a heck of a battle. The 8th ranked Michael Chiesa could fit the bill as well. Especially since moving up from lightweight, “Maverick” seems a lot more focused. And much like Magny is on a 3 fight win streak. Vicente Luque could match skills with Khamzat Chimaev as well.

Khamzat Chimaev has solid skills. That’s an undeniable fact. But, he’s not yet been put into the abyss of deep waters. And the higher up the rankings you go, the deeper the pool they can put him in. But, only then can we see truly how great he can be.