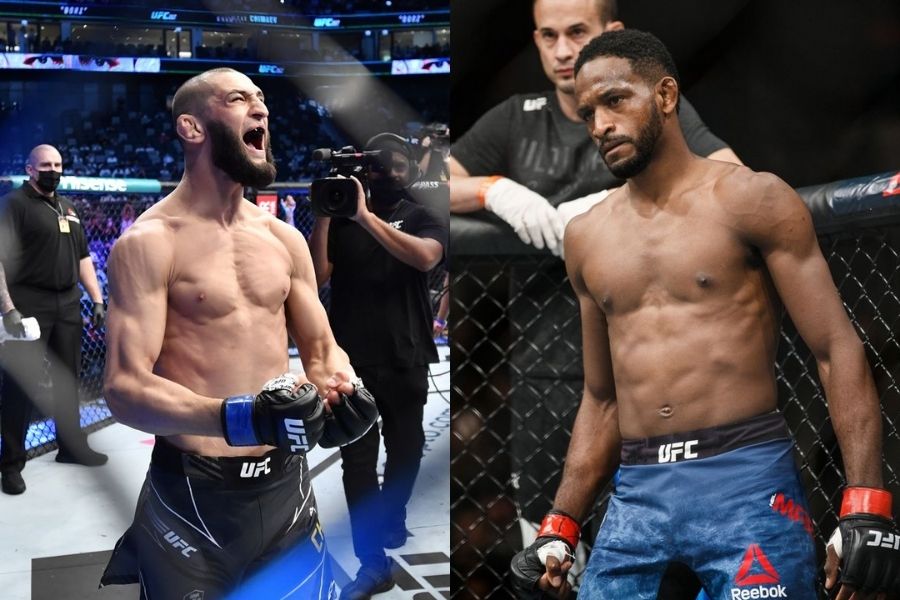 UFC welterweight fighter Neil Magny has called put the hottest prospect in the UFC at the moment i.e Khamzat Chimaev. Neil Magny has offered to fight Khamzat at UFC’s event which is going to take place on December 18. In his last fight, Magny faced Geoff Neal at UFC on ESPN 24 on May 8, 2021. He won the fight via unanimous decision. Khamzat Chimaev on the other hand has extended his record to 10-0 as he defeated Li Jingliang on October 30, 2021, at UFC 267. He won the bout via rear-naked choke submission in round one. This win was his fourth straight win in the UFC. He has also set a unique record of getting the least hit in first UFC fights has he has only got hit twice in his 4 UFC fights. 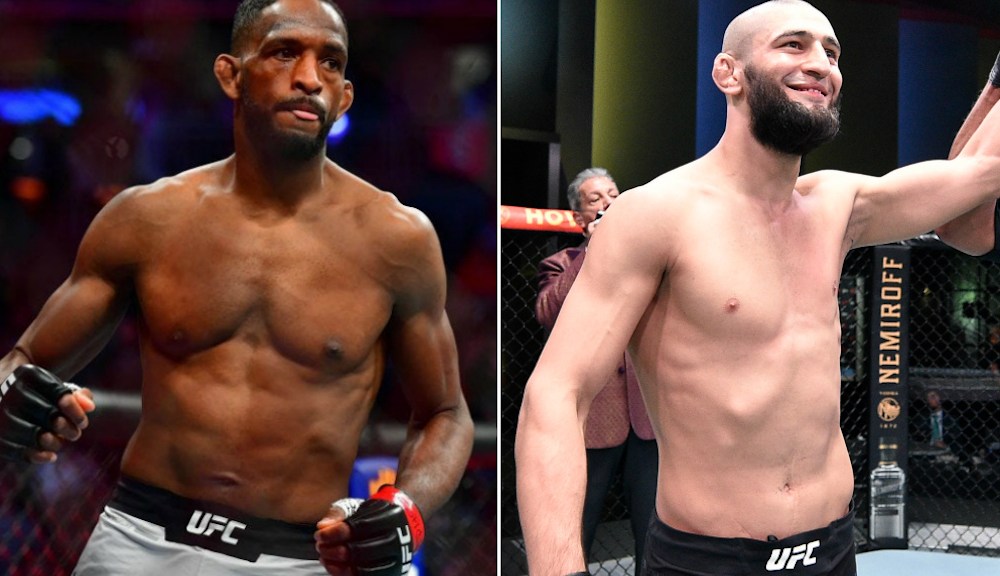 In his recent interview, Neil Magny who is the no.8 ranked UFC welterweight expressed his interest in fighting Khamzat.

“I was going about my day after the fight happened and I was getting messages with the same old routine saying, ‘No one wants to fight this guy.’ ‘I doubt on Monday when the new rankings come out that anyone in the top 10 will fight this guy.’ ‘He’s just a monster and everyone is going to do their best to avoid him,’” Magny told MMA Junkie on Sunday. “I’m sitting there reading these comments over and over again like, ‘What? No way. I wanted to fight this guy a year ago.’ Nothing has changed today. He did come back, he did look impressive against Jingliang, but for me, it adds fuel to the fire. It makes me want to fight him more than I did last year.” 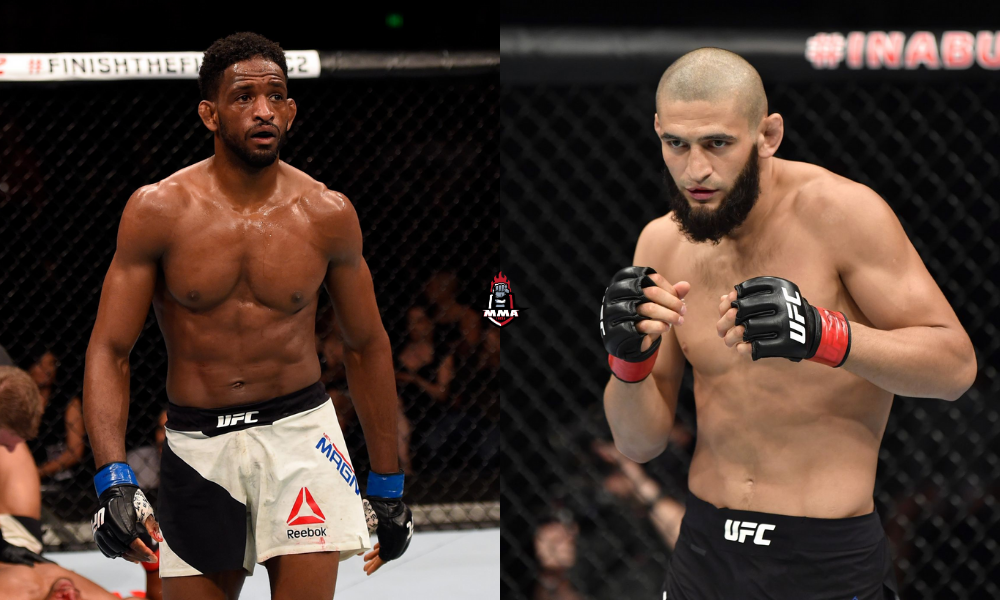 “Maybe it was a good thing this fight got pushed off as long as it did. A year ago I would have 100 percent might’ve looked past him, like, ‘Ah whatever. Some new kid that thinks he’s hot stuff. School this kid and show him what’s up.’ Coming out here and beating Jingliang the way he did, it definitely made me take a step back like, ‘Oh damn. This kid’s legit.’ He definitely has some skills that he brings to the table. To me, that’s the kind of fight that makes it more exciting – the guys that make you have to stay on your A-game. When I saw what he did to Jingliang, that made me more excited to fight him.”

Neil Magny has also suggested a date for UFC and Khamzat Chimaev on which he wants to fight. UFC is having an event on December 18 where Magny was supposed to fight but the fight fell off as Magny’s opponent got injured and now the UFC is looking for a replacement. 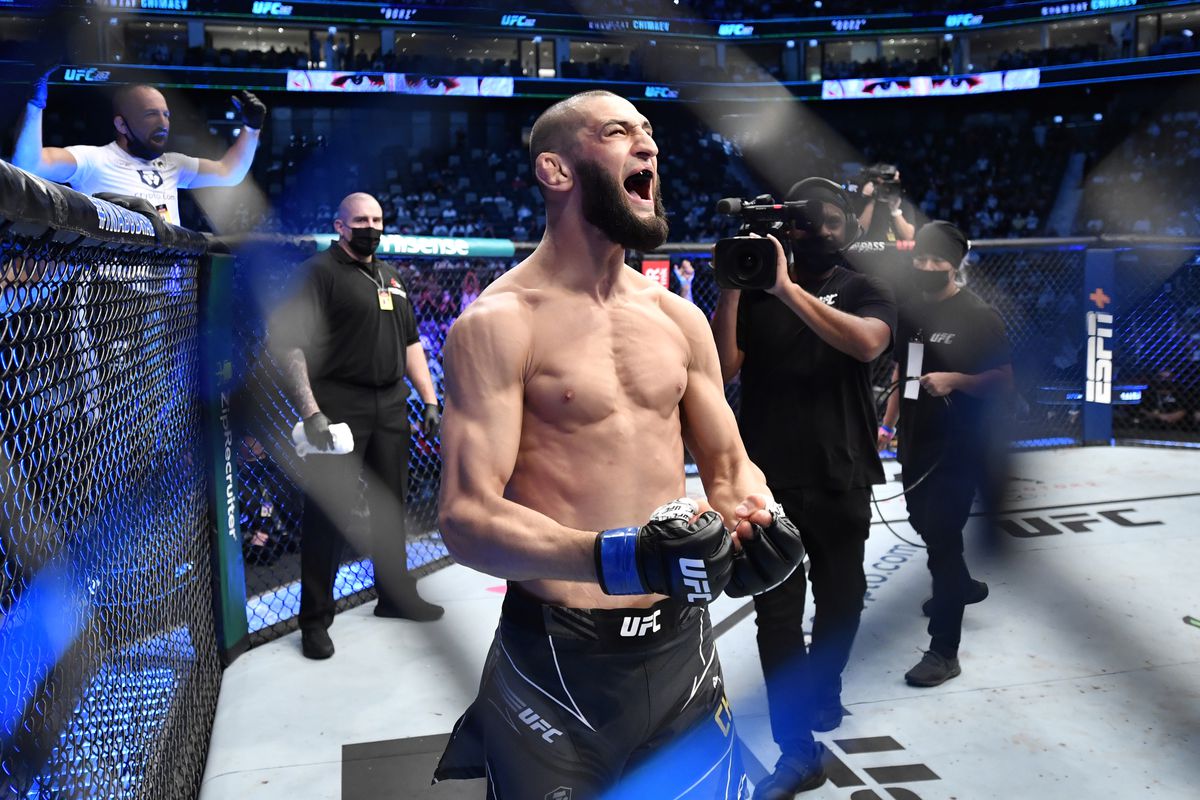 “I was offered a fight for Dec. 18 and the fight ended up falling through because the opponent got injured shortly after. As of now, the UFC is working actively to get me a replacement for Dec. 18. So in a perfect world, this fight takes place Dec. 18,” Magny said. “He absorbed zero damage against Jingliang, and I think in my opinion that would be a good turnaround for him. I would give him ample time to get back in the gym and get ready to face a tough opponent like me and go out there and put out an amazing fight. I want to go to war against a guy like Chimaev. I know for a fact that I can drag him into deep water and beat him. So, that’s what I’m looking to do against him.”