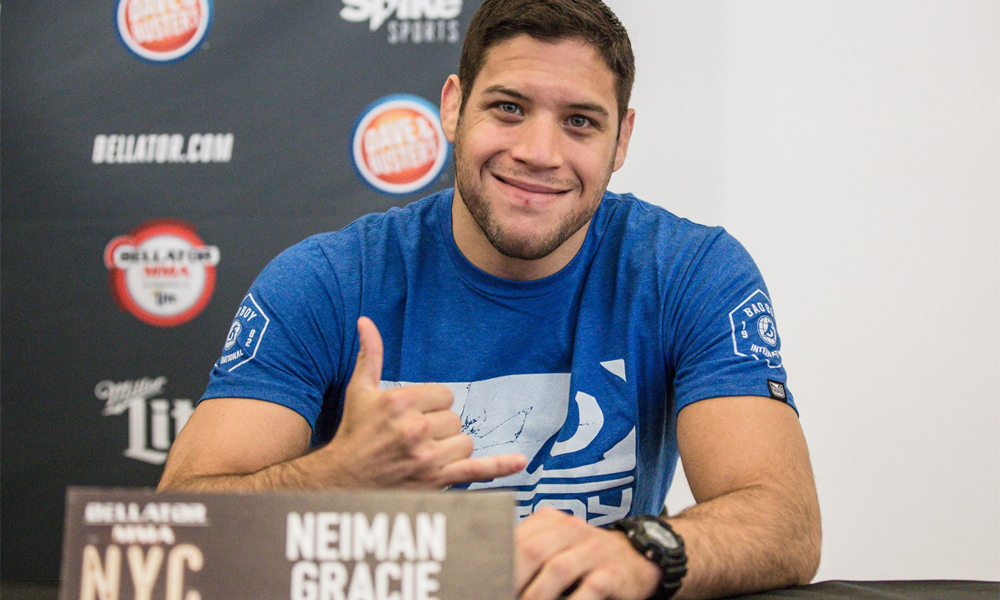 Rory MacDonald retained his Bellator welterweight title after fighting John Fitch to a draw and thus qualifying to the next stage of the welterweight Grand Prix where he is all set to fight Neiman Gracie at the Madison Square Garden on 14th June. 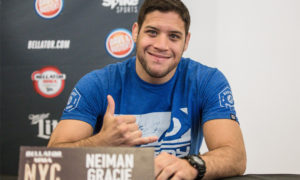 But during the post-fight interview, Rory MacDonald confessed to John McCarthy that he doesn’t have the drive to hurt people inside the Octagon anymore.

However his future foe Neiman Gracie doesn’t believe what MacDonald said during the post-fight interview and said that the Canadian still wants to hurt fighters inside the Octagon.

“It’s up to him (whether he wants to fight),” Gracie told MMA Junkie post-fight at Bellator 220. “I think he still wants to hurt people. I saw him trying to hurt Fitch pretty bad tonight. I think it’s bull(expletive).”

“Fitch showed how to beat him, I think, and I’m different than Fitch is,” Gracie said. “If I take someone down I’m not going to stall in someone’s guard. I will go for the finish, and I will get a good position, and I will finish the fight on the floor. That’s the difference.”