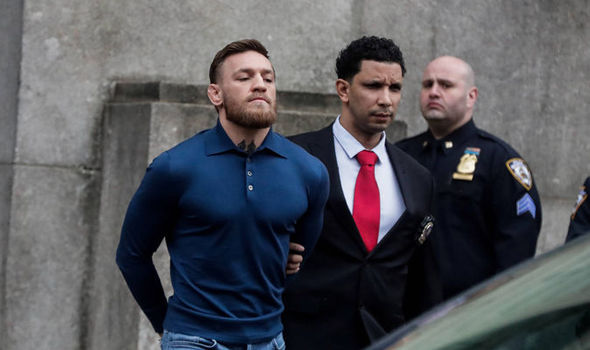 Former UFC lightweight champion Conor McGregor was detained last Thursday following allegations of a sexual exhibition and sexual assault, just hours before the “Notorious” athlete was expected to participate in a charity bike race in Corsica. 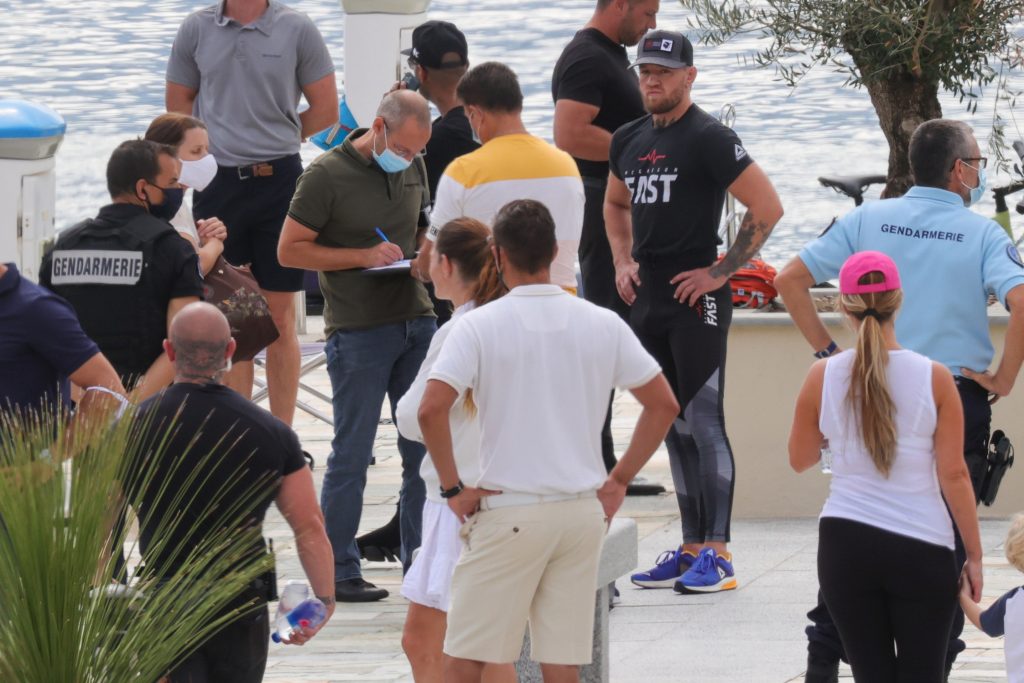 McGregor, who vehemently denies any wrongdoing, was released after questioning from local authorities. The criminal complaint against the power-punching Irishman is considered active and police are expected to process “key physical tests” by the end of the week.

Conor McGregor allegedly flashed his genitals to a married woman at a bar as he vacationed in the South of France with his fiancée, according to a report.

The unidentified woman claims McGregor, 32, who was arrested Friday and released a day later without being charged, assaulted her and gave her an unwanted peep show at a bar in Calvi on the island of Corsica as she vacationed with her husband, according to the Sun, citing a report by TV broadcaster France 3 Corse.

“According to a witness who spoke with the complainant that same evening and whom we were able to question, McGregor, accompanied by his bodyguards, allegedly exhibited his private parts to the young woman without her consent as she made her way into the bar toilets,” the report reads, citing a friend of the alleged victim.

Conor, who is accused of attempted sexual assault and indecent exposure, has vehemently denied the allegations through a spokesman, while his manager suggested the accuser may have ulterior motives.

“I am irate and putting out a warning loud and clear,” McGregor’s manager, Audie Attar, said Saturday in an email to The Post. “Conor McGregor is not and will not be a target for those seeking to score a headline or a payday.”

Does McGregor have anger management issue?

Conor, who announced his third retirement from MMA in June, was vacationing on his yacht in Corsica with his fiancée, Dee Devlin, and the couple’s two children when the alleged incident took place. An investigation is ongoing, the Sun reports, citing a spokesman for a prosecutor in Bastia.

It’s the latest legal trouble for McGregor, who was sentenced to take an anger management class and perform community service in Brooklyn last year after pleading guilty to disorderly conduct for smashing a dolly into a bus at the Barclays Center, with UFC lightweight Michael Chiesa left hospitalized after the outburst.