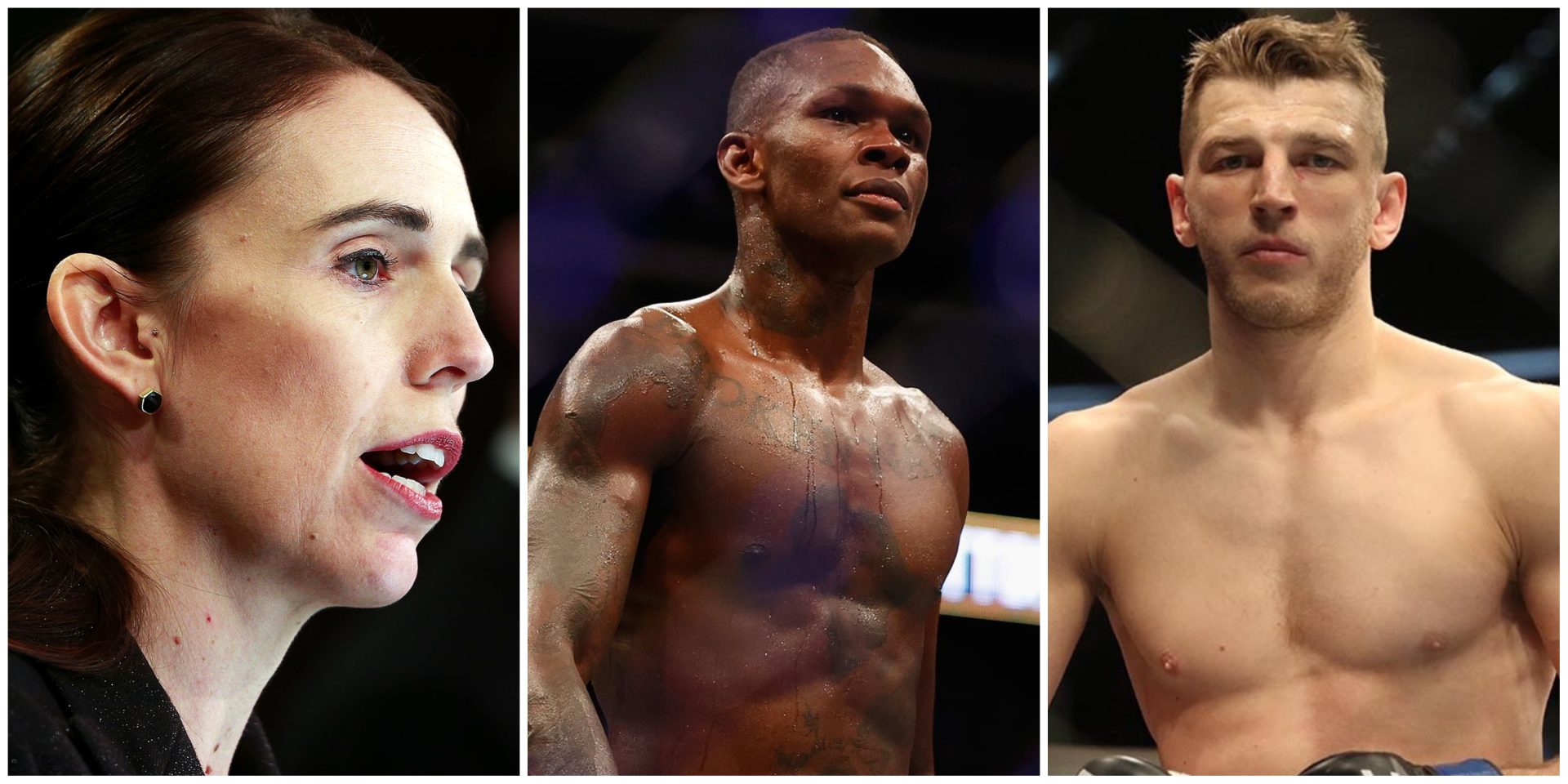 A huge focus of the global mixed martial arts community is currently on the scene in New Zealand, in the wake of Dan Hooker’s visa troubles and the subsequent reaction from Israel Adesanya. Meanwhile, the country’s Prime Minister Jacinda Ardern recently claimed that the high-profile MMA fighters from New Zealand are not treated differently from other athletes, but the City Kickboxing MMA team beg to differ.

It all started earlier this month when Dan Hooker’s travel visa to the US suffered a delay due to the lockdown, initially putting his UFC 266 fight against Nasrat Haqparast in Jeopardy.

Hooker was able to reach Las Vegas on 23rd September, just two days before UFC 266 but will remain in Las Vegas for this week and upon returning to New Zeland, will be put to a two week quarantine period, disrupting his training routine.

The situation had generated a strong reaction from reigning UFC middleweight champion Israel Adesanya, who openly announced that he was moving to the US on the heels of experiencing difficulty with the country’s MIQ (Managed Isolation and Quarantine) system, accusing that the government wasn’t supporting either the fighters or the City Kickboxing team.

The protocols in New Zealand is not allowing MMA athletes to prepare for their upcoming fights, as well as the lack of any lockdown bubble, plus the hardships the fighters are facing in acquiring MIQ spots.

The City Kickboxing team is also speculated to move to the United States, following Adesanya.

“Cat’s out the bag  … I’m moving to America,” Adesanya posted on Instagram recently, “when faced with obstacles, we adapt and overcome. I’m 32 and applying pressure like J Cole before I’m out the game. We built this legacy at City Kickboxing ourselves and the support of the people. No government handouts or backing and became the number one winning gym on earth!”

In the middle of this, New Zealanda’s Prime Minister Jacinda Ardern dismissed Adesanya’s claims, saying that the Kiwi MMA fighters were not on different treatments when compared to rugby or netball pros.

“I certainly would not expect there to be a difference in the way our sportspeople were treated”, said the PM, “having seen some of those comments, I see there is a wide range of issues there and there’s no doubt that managed isolation does make it hard to come and go from New Zealand and to travel when you have a role that requires travel.” [H/T www.teaomaori.news]

Now, the City Kickboxing team have spoken up themselves. In a recent Instagram post, they termed Ardern’s comments to be false, claiming that not only MMA fighters, but many other sportspersons were devoid of benefits that were given to others.

“This just isnt true. Our athletes as well as numerous other sports men and women were not eligible for the same dispensations granted to other teams. We were advised we did not meet the teams eligibility criteria in terms of size nor did we meet financial eligibility criteria regarding bringing income into New Zealand. We fervently challenge both those positions.”

“Not only are CKB athletes representatives of a national team who wear the silver fern with pride, we are also a business, which provides jobs, supports numerous families and generates significant economic benefit to the country. Whether this be two huge stadium shows or providing some of the highest per capita viewership of UFC events in the world, or through event and hospitality venues, gyms and lounges across New Zealand being filled with people watching one of the countries most rapidly growing sports.”

“Equally importantly, there are numerous other businesses and professional athletes who are also suffering similarly – in many cases not just stranded overseas but on the verge of financial ruin. Yes we are being outspoken and using our platform to bring attention to the inequity in the current MIQ system and its failure, to proactively develop sensible solutions, provided they don’t endanger public health. Our aim is to reduce the burden on a far larger group than just ourselves. Not to speak out and question a system, which is clearly failing many people, is to resign ourselves to a mutual suffering collective which labels anyone who speaks out as not being part of the team of 5 million. We think this would be folly.”

What is your opinion on the situation regarding the MMA scene in New Zealand? Let us know in the comments.