News of Cerrone injury ,his fight with Lawler possibly being shifted to UFC 214 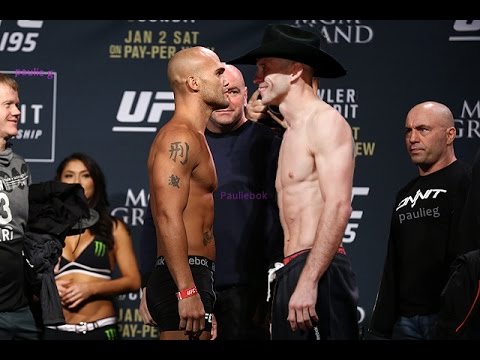 There is news of Cerrone getting an undisclosed injury which might rule him out of UFC 213 but not long enough to be out of range of UFC 214, so the news coming in, is that it is most possibly going to be shifted to UFC 214 which is being headlined by the Amanda vs Valentina rematch where they’ll be fighting for the women’s bantamweight belt.

Donald Cerrone is coming off a loss to Jorge Masvidal and Robbie Lawler hasn’t fought since loosing his welter weight belt to Tyrone Woodley, bringing a lot of interest to this fight, which is probably why the UFC wants to keep it alive and bring the two men together as quickly as possible.

Previous articleAnderson out, Evinger in, against Cyborg for UFC 214
Next articleUFC 213 Free Fight: Valentina Shevchenko vs Holly Holm