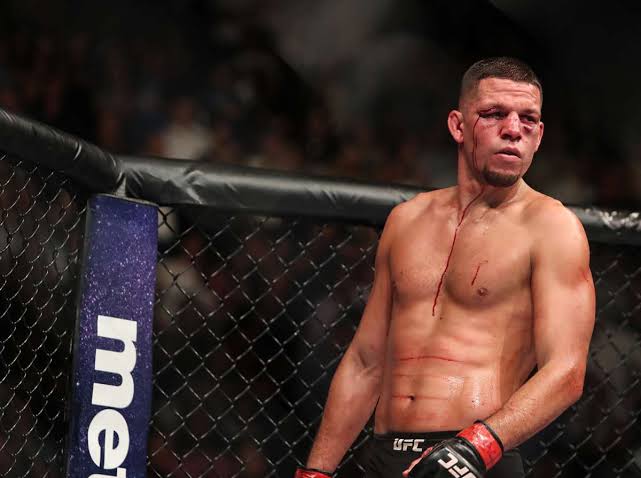 UFC needle mover Nate Diaz has a small glitch in his time off from the sport.

The newspaper Miami Herald published a story about an MMA fighter who had been hospitalized after he attacked cops at a local police station following an arrest on domestic violence charges. The newspaper however wrongly published Diaz being that fighter. 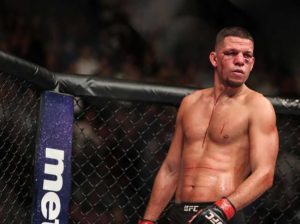 Right off the back Diaz’s representative Zach Rosenfield released a statement to MMA Fighting claiming the report was incorrect.

“This story is 100 percent inaccurate, untrue and irresponsible,” Rosenfield said while adding that Diaz had been home from attending the Super Bowl in Miami for over a week.

The Miami Herald however quickly released a report while issuing an apology to Diaz for the false report and defamation.

“In an initial version of this story, the Miami Herald incorrectly reported that mixed martial arts superstar Nate Diaz had been arrested in a domestic-violence case,” the newspaper wrote in a statement. “The Herald apologizes for the error.”

The Miami Herald later reported that the person arrested was named Michael Albert Nates, a 31-year-old MMA fighter from Miami.

However the apology might not be enough as Diaz via his representative, has decided to take legal action on the newspaper.

“This is utter nonsense and is irresponsible as it comes,” Rosenfield stated. “We are exploring legal action.”

Previous articleUFC News: Darren Till requests POTUS to ‘pull some strings’ and help him with visa
Next articleUFC News: Donald Cerrone reveals his address; challenges keyboard warriors to show up at his house and fight him!