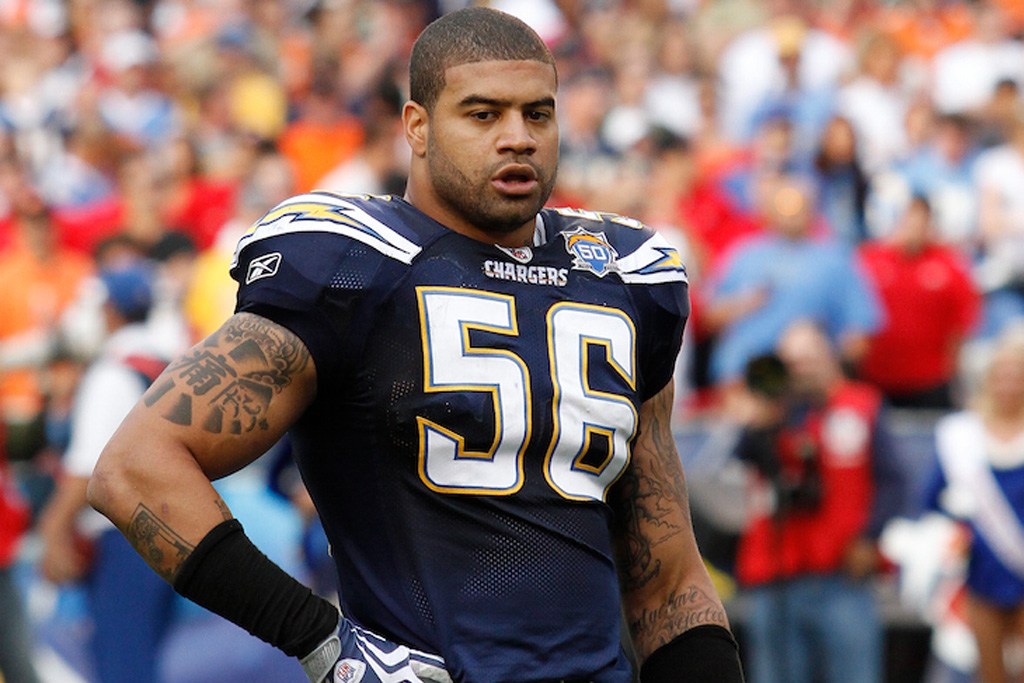 Former NFL linebacker Shawne Merriman has agreed to a contract with the World Bare Knuckle Fighting Federation to appear in a fight at an undetermined time later this year. The 34-year old’s fight news was broken by ESPN. Shawn Merriman last played in NFL Six years ago and has been retired since then. 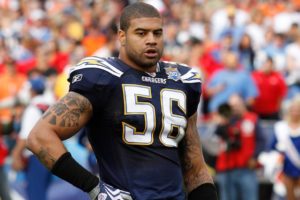 “Right now, this is the best opportunity for what I want to do,” Merriman said to ESPN in a statement. “I’ve been kicking tires for years, this is a good place for me to start. I’m looking forward to having some fun out there. I get to train for the next six to eight weeks and go show everyone what I can do.”

“We are thrilled to have Shawne as part of our team,” said WBKFF CEO Tom Stankiewicz. “Shawne was a proven warrior on the field and we look forward to seeing him in the ring. We feel Shawne’s signing with WBKFF opens the doors to champions from all sports and shows that he has the guts and courage to step into this gladiator’s sport.”

The co-feature bout for the card will feature former UFC fighters Chris Leben and Phil Baroni for the WBKFF light heavyweight title.