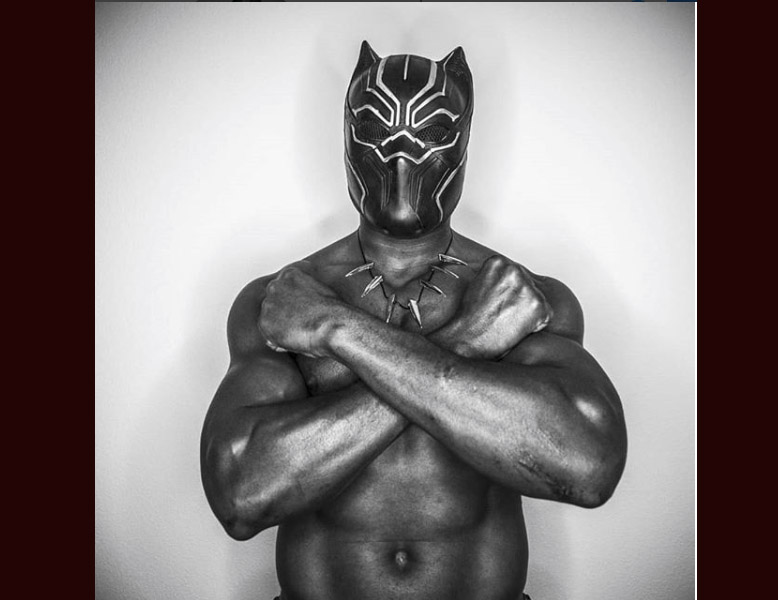 Francis Ngannou is apparently a huge fan of The Black Panther.

Ngannou, who is currently preparing for a showdown with Derrick Lewis at UFC 226 in July, took sometime off to show his love for the Marvel Superhero. 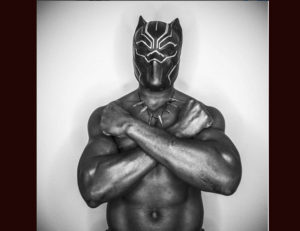 Earlier in the day, Ngannou shared a series of photos of himself on Instagram as The Black Panther.

Ngannou even threw a ‘Wakanda Forever‘ sign for good measure.

Wakanda, the birth place of the Black Panther, is a fictional ultramodern country in the Marvel Comic Book Universe and is apparently located just north of Tanzania. Ngannou, who was born in Cameroon, shares the same continent of birth with the Marvel superstar. Maybe that is the inspiration for these recent pictures.

Ngannou last fought for the UFC HW title versus Stipe Miocic in January and came up short. Ngannou will face Derrick Lewis at UFC 226 and could earn himself another shot at the title. Stipe Miocic and Daniel Cormier headline UFC’s premier event in a champion vs champion super-fight.