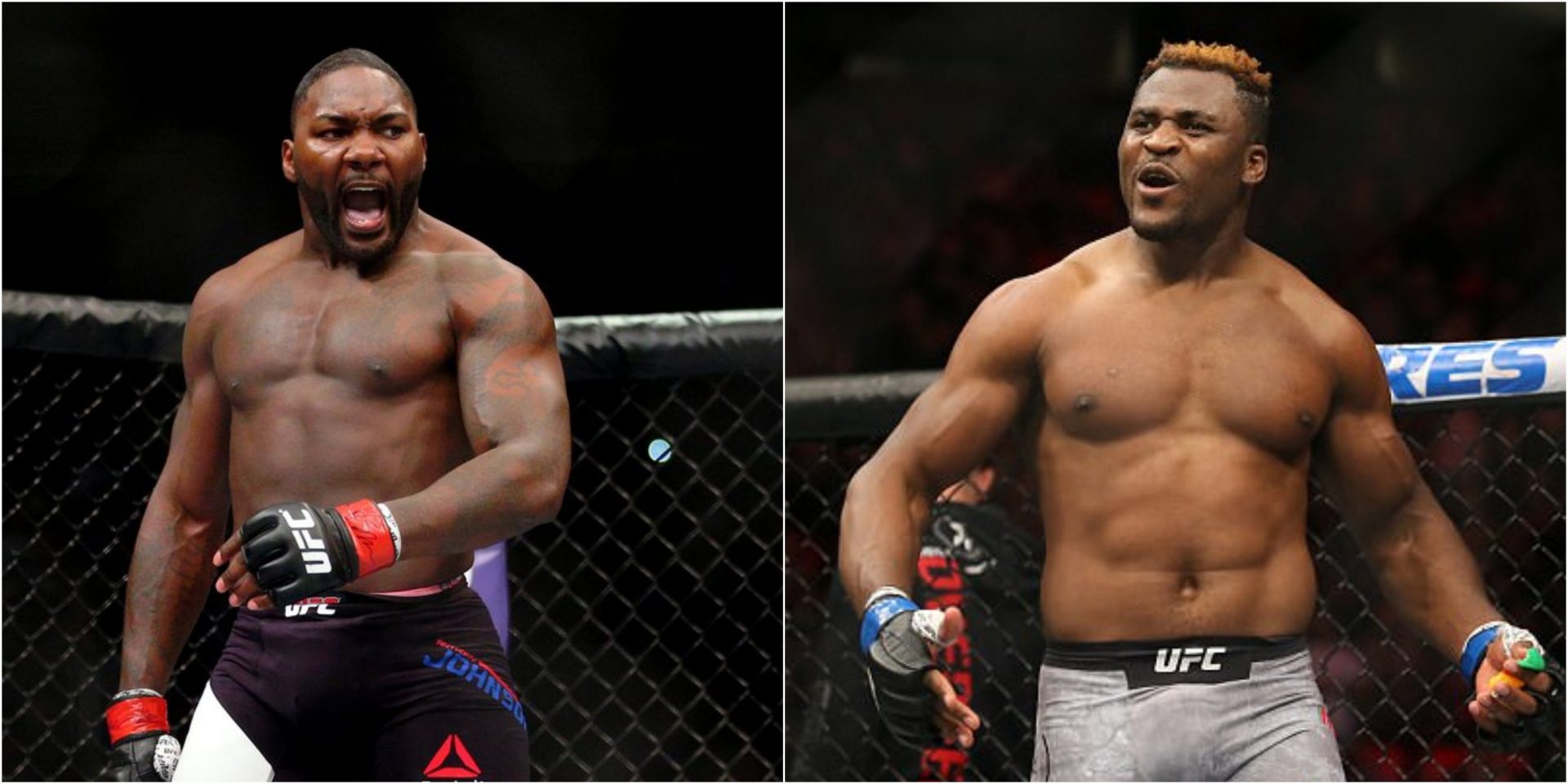 Francis Ngannou is one of the scariest KO artists the UFC has ever seen.  The Cameroonian has superhuman knockout power and has demonstrated it time and time again against the best fighters in the UFC. Be at his left hand or his right hand, one punch from Ngannou can send his opponent into another realm.

The fact that he can stop his opponent in a split second is something that draws fans towards him and is a reason why he is a fan favorite.  The UFC has seen many fighters with freakish knockout power. However, another fighter that stands out is Anthony ‘Rumble’ Johnson, who is retired at the moment.

In a recent interview with Morning Kombat, Brian Campbell asked Ngannou if he was open to the idea of fighting Johnson and what he thought of the matchup. ‘The Predator’ said, “Yeah, I would be very interested in that fight. ‘Rumble’ Johnson is a guy that I respect a lot. I know him as a person, and I admire him as a person. It would be great to share the Octagon with him, no matter if it’s for the title or not.” 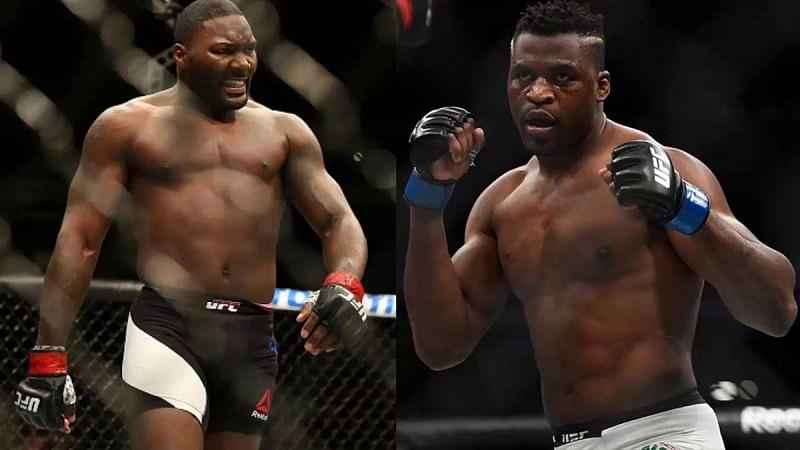 Ngannou continued, “Even beyond ‘Rumble’ Johnson I still have some dreams and some aspirations. But I have to stay focused and realistic and deal with the situation right now. Obviously, that question has popped up before, and I would be down for that fight. It would such a great fight, and it would be such an honor to fight ‘Rumble’ Johnson.”

Johnson has been teasing a return to the sport. However, nothing had been confirmed. In September, however, ‘Rumble’ moved one step closer to his return as it was reported that he had entered the UFC’s anti-doping program through United States Anti-Doping Agency.

Given that he will have to be tested for six months before he can fight again, ‘Rumble’ will be eligible to fight in February if all his tests are cleared. Francis has been frustrated due to inactivity in his division. He will most likely fight in March for the title against Stipe Miocic. However, a fight between two of the scariest knockout artists ever in the UFC would be a true delight to watch. MMA fans will be hoping this fight comes to fruition at some point in the future.