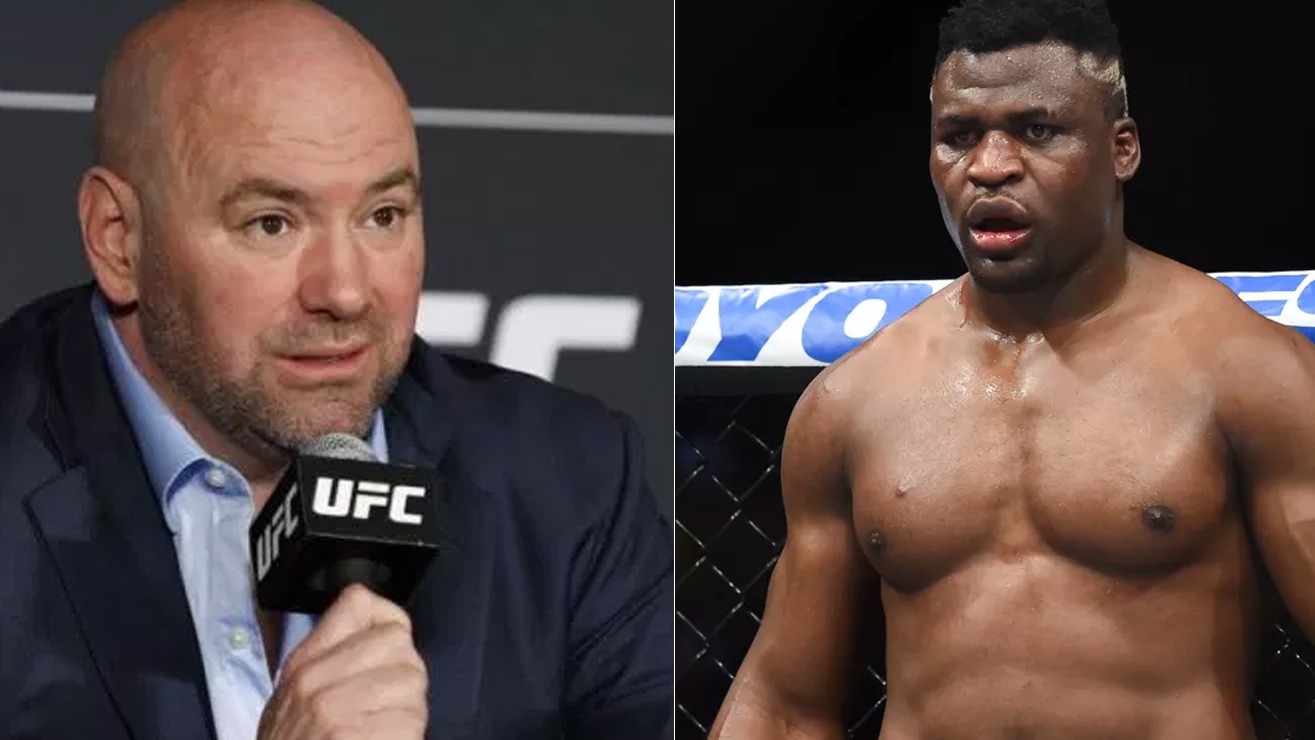 UFC Heavyweight Francis Ngannou took to Twitter and vehemently voiced his displeasure about the current landscape of the heavyweight division. ‘The Predator’ has been on the sidelines waiting to receive his much-deserved title shot against Stipe Miocic. Ngannou last fought back at UFC 249, where he steamrolled through top contender Jairzinho Rozenstruik in 20 seconds. 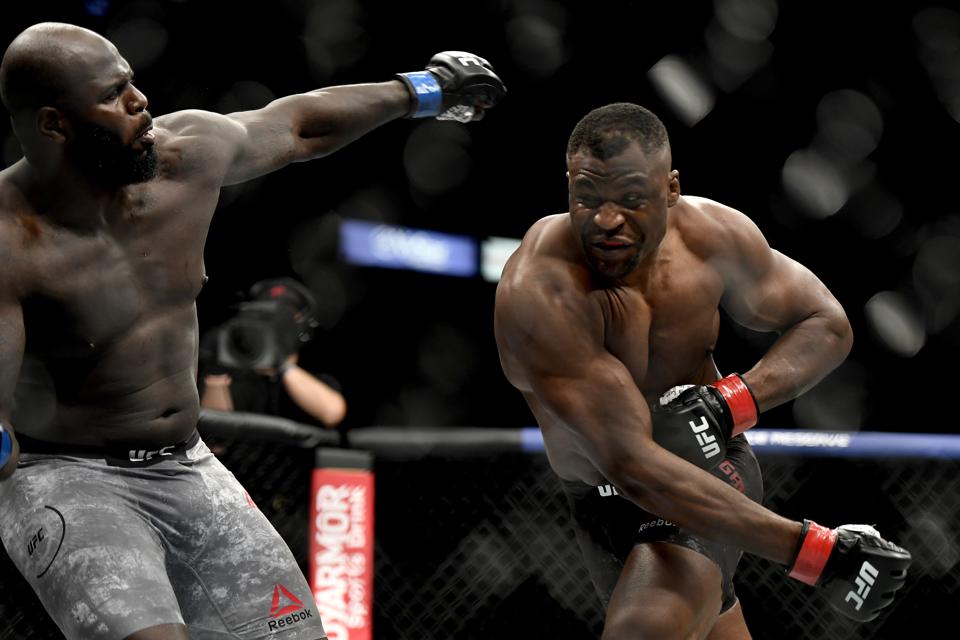 The French-Cameroonian heavyweight is looking to run it back against Miocic ever since he emphatically returned to the win column. Francis Ngannou is on a four-fight winning streak that includes two former champions. Not to mention, he has obliterated the competition in dramatic fashion, clocking in an average fight time of 40 seconds in his last four outings.

The 15-3 fighter spoke out to the fans as a shot at gold seems increasingly distant as time passes. Moreover, he was pushing for a slot on the December 12, 2020 pay-per-view event. However, the undisputed divisional champion won’t be returning to the cage this year.

2 title fights in the @ufc heavyweight division for the past two years and yet we don't know if there will be another one anytime soon. Contenders have to fight for something 😤 #ThisIsSucks

Apparently Stipe is out until March. If I have to wait until then it'll be almost another year between fights.

Chiefly, the famed trilogy fight between Stipe Miocic and Daniel Cormier caused the delay. The aforementioned elite fighters were engaged in a long battle that culminated with Miocic getting his hand raised at UFC 252. Additionally, this delay affected ‘The Predator’ the worst as he was actively making quick work of the competition. 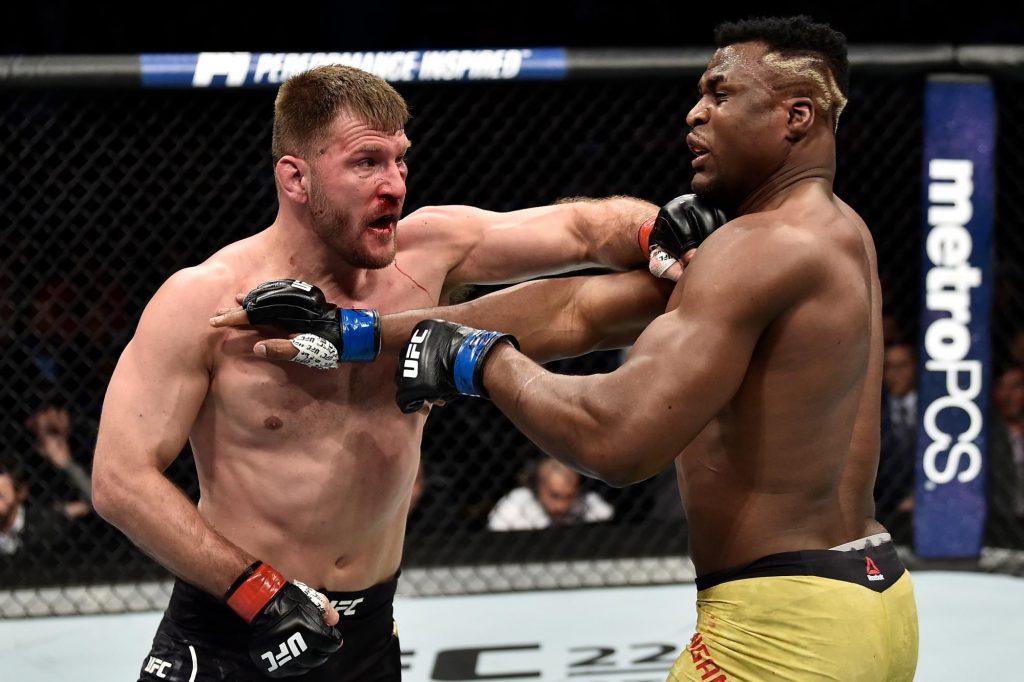 There is a good possibility that ‘Bones’ Jones could end up fighting for the strap against Miocic over Francis Ngannou. There is no doubt that there is a demand for that fight, and fans have long been pining to see Jones perform at heavyweight.

He has cemented his legacy in the 205-pound division and this new challenge has piqued the interest of fight fans. However, ‘The Predator’ will look to correct his first UFC loss to Miocic and finally claim the coveted strap. How long do you think it will be before he gets the chance to stand across Stipe Miocic and fight for the belt ?