Ngannou vs. Rozenstruik and Overeem vs. Harris fight card will take place at UFC Apex facility due to Coronavirus 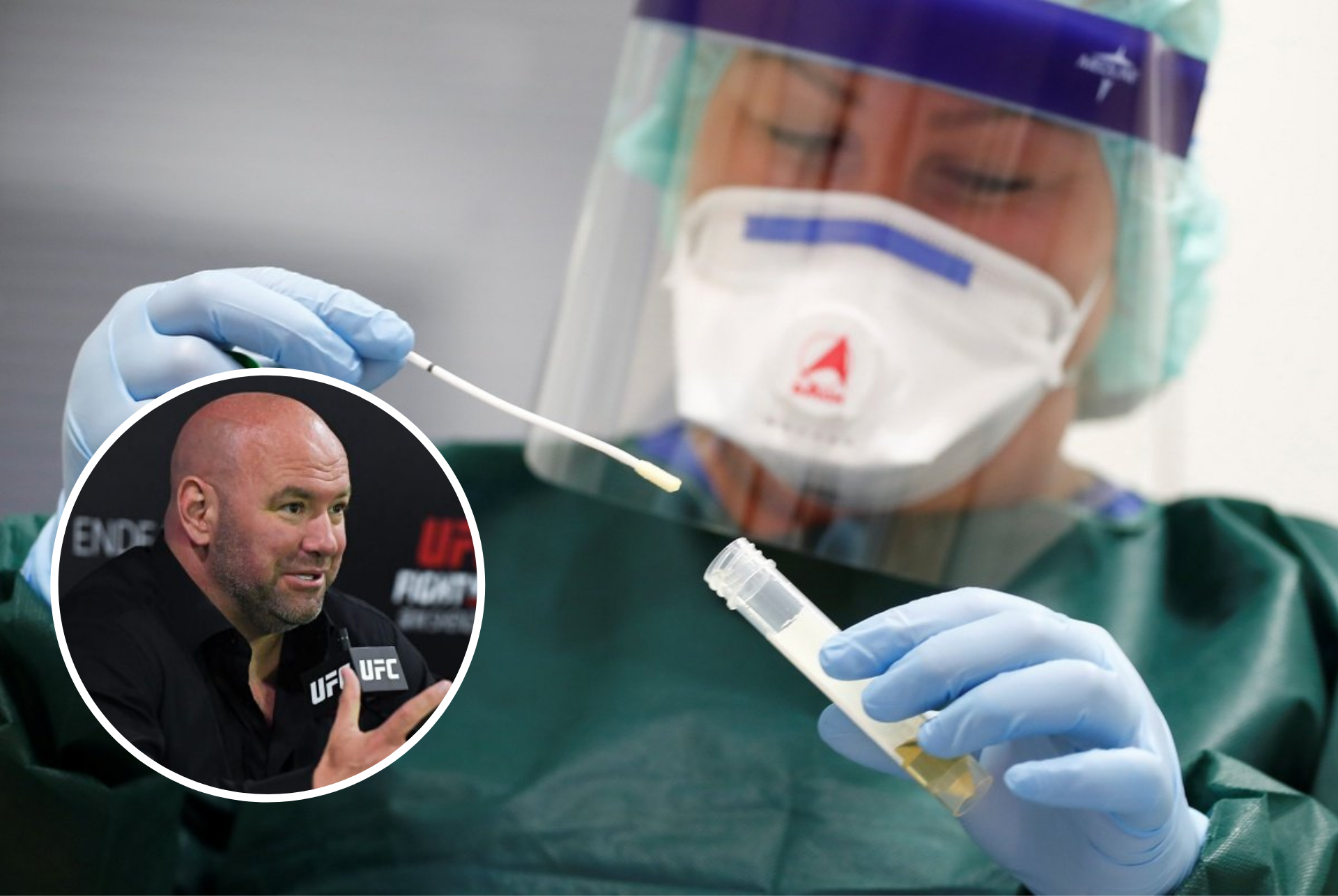 Coronavirus has bought the world to a standstill with countries like Itlay putting the entire nation on lockdown. This virus has also affected the sporting world with major leagues like NBA and Seria A canceling their entire season. UFC has also taken precautionary measures against the spread of Coronavirus.

UFC president Dana White made a public service announcement that it will go ahead with its events. He made it clear that the fights have been moved from their original venue to the UFC Apex Center in Las Vegas, Nevada.

This weekend’s fight featuring Kevin Lee vs Charles Oliveira will also go on as scheduled. However, the promotion will begin the fight two-hours earlier as a precautionary measure. 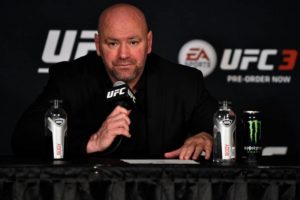 Dana White also said that the UFC London fight on March 21 will also go as scheduled. UFC Fight Night: Ngannou vs. Rozenstruik, originally scheduled for Saturday, March 28, at Nationwide Arena, in Columbus, Ohio, will also be relocated following the State of Ohio’s ban on large gatherings of 100 or more.

In addition, UFC Fight Night: Overeem vs. Harris, originally scheduled for Saturday, April 11 at Moda Center in Portland, Oregon, will also be relocated following the State of Oregon’s ban on large public gatherings of 250 or more.

All the relocated fights will take place at the UFC’s Apex facility in Las Vegas.

”I talked to the president and the vice president about this, and they’re taking this very serious,” White said. “They’re saying, ‘Be cautious, be careful, but live your life and stop panicking.’ Everybody is panicking, and instead of panicking, we’re actually getting out there and working with doctors and health officials and the government to figure out how to keep the sport safe and continue to put on events.”

“We’re working directly with the Nevada State Athletic Commission and executive director Bob Bennett,” he said. “We’re always looking out for the health and safety of our fans, our athletes, whatever it might be. Obviously, this thing is going on, we’re going to do the same thing: We’re going to make sure two healthy athletes are competing.” (H/T- MMA Fighting)

No update was given regarding UFC 249 card which is scheduled to take place at Barclays Center in Brooklyn.

Previous articleUFC News: Kevin Lee vs Charles Oliveira card to be conducted behind closed doors
Next articleWeili Zhang reveals that Joanna kept crying ‘for hours’ in hospital due to head injury