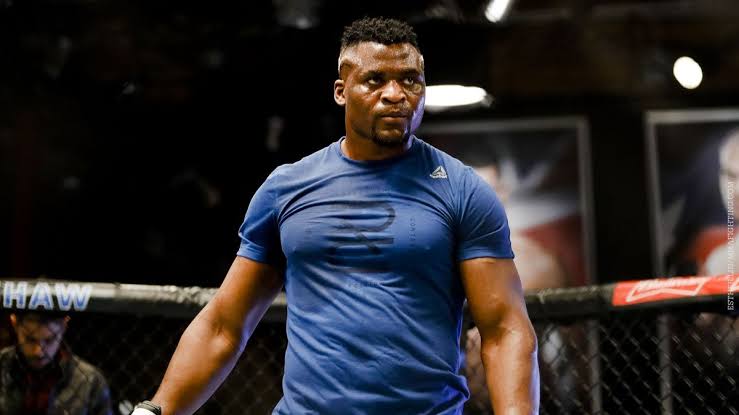 UFC on ESPN 1 card this weekend will feature an absolute barn burner as former UFC heavyweight champion Cain Velasquez will make his much anticipated return after almost three years to take on former title challenger and heavyweight powerhouse #2 ranked Francis ‘The Predator’ Ngannou.

Ngannou in his last fight, was successful to leave behind the aftermath of his title loss against former champ Stipe Miocic. It took Ngannou only 45 seconds to absolutely flatline a surging Curtis Blaydes. Ngannou is expected to showcase the same brutal strength against Velasquez. 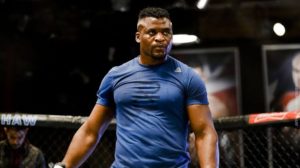 Velasquez however, being a former college wrestler just like Miocic, is expected to a similar wrestling approach to out grind Ngannou. Ngannou however assures that he is well prepared to deal with wrestling.

“I’ve been well prepared,” Ngannou told MMA Junkie when asked about the wrestling skill of Velasquez. “You want me to tell you the gameplay? No. I think we are going to have the same Cain. He still has the experience. He stopped the fight his last fight, he ended up with a win, so he’s still got his confidence.”

Defeating another former college wrestler and NJCAA champion in Curtis Blaydes in his last fight, certainly might have been a huge confidence booster for Ngannou.