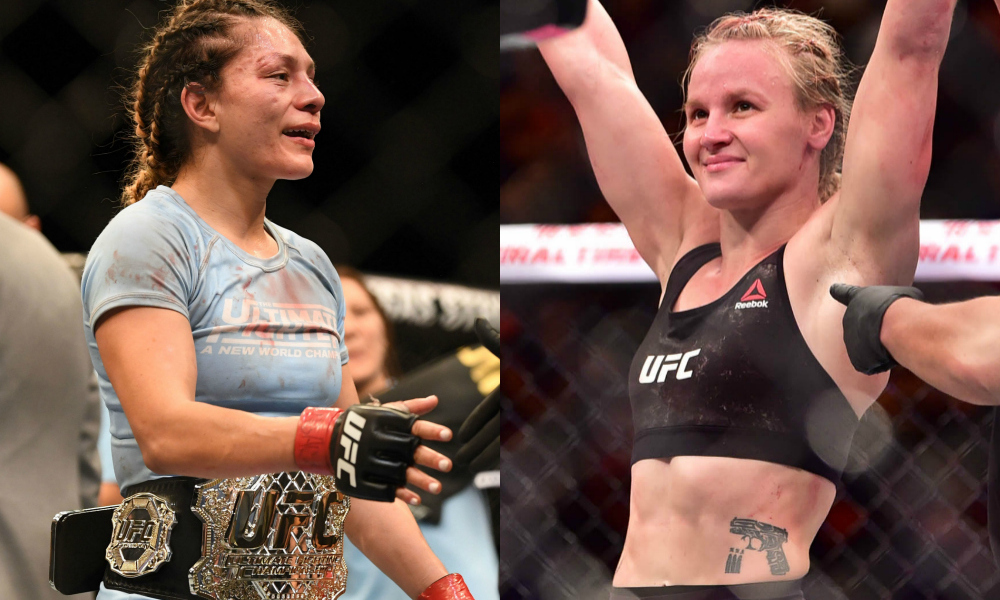 UFC women’s flyweight champion Nicco Montano is just a week away from the biggest fight of her life at UFC 228 when she squares off against Valentina Shevchenko.

She will step into the Octagon after nine long months of layoff after she had won the inaugural UFC flyweight title against Roxanne Modafferi last December at TUF 26 Finale.

She has been suffering from health problems which kept her out of action for such a long time, for which she received massive criticism from MMA fans around the world. 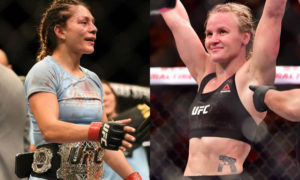 Going into the fight, Nicco is the heavy underdog, but she takes inspiration from Henry Cejudo’s victory over Demetrius Johnson.

During a conference call, she said:

Absolutely, as I said, it’s not about labels; it’s about heart and will and sacrifices and I’ve made them all, It’s not going to me at the end of the fight to see that we’ve been through a battle and then see what the outcome is.”

“Definitely seeing Cejudo, I was there for that fight up close and personal, and you could just see the pace and you could see how much both of those fighters were willing to put in that cage,” she said. “That was a spectacular fight and Cejudo came out victorious. And he was the underdog, so that’s definitely something that’s in my head now.”

This is a very intriguing fight and even though Nicco is betting the underdog, she isn’t going to give away her UFC title that easy and nearly after a nine-month layoff, she will be stepping inside the Octagon as the underdog, but she feels no pressure ahead of her fight against Valentina Shevchenko.

UFC 228 takes place at the American Airlines Arena in Dallas Texas on September 7.

UFC: Dana White pours scorn on Ariel Helwani’s reports that the UFC is getting impatient with Nicco Montano

Previous articleUFC: Robert Whittaker ridicules Kevin Gastelum’s claim that he has been in too many wars
Next articleUFC: Jarred Brooks late replacement for Ryan Benoit vs. Robert Sanchez at UFC 228