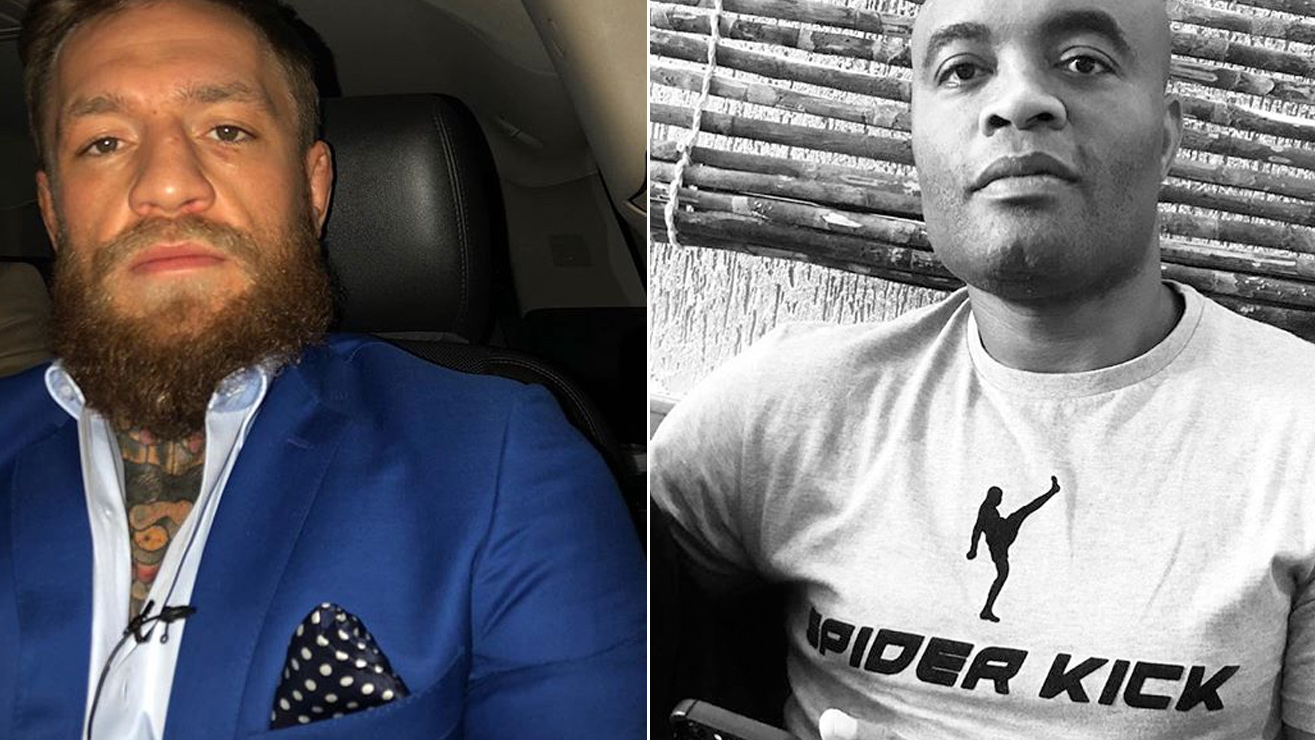 However, Anderson Silva who is regarded as an all-time great posted on his Instagram that it would ‘be an honor’ to face McGregor.

It would be an honor to test myself with Conor McGregor. He’s an unorthodox fighter and has proven he must be respected. Let’s make it happen. 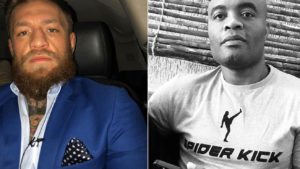 However, Anderson Silva recently gave an interview to TMZ sports, where he said, “I’m waiting, Because I accept the challenge for Conor.”

“I think (UFC president Dana White needs) to think about this,” Silva said. “Because it’s two big guys in this sport. Two big names – yes, absolutely, two big legends. And, why not?”

The main issue, however, would be determining the weight at which both athletes would be fighting. As Silva has fought the majority of his career at middleweight and Conor McGregor has gone as high as Welterweight to fight Nate Diaz.

“Let me tell you something very important: It’s not about money, Conor,” Silva said. “It’s about martial arts challenge.”

Anderson Silva was suspended by the United States Anti-Doping Agency for a year after testing positive for methyltestosterone, a synthetic anabolic steroid twice. His suspension is supposed to be lifted next month and has no fights lined up.